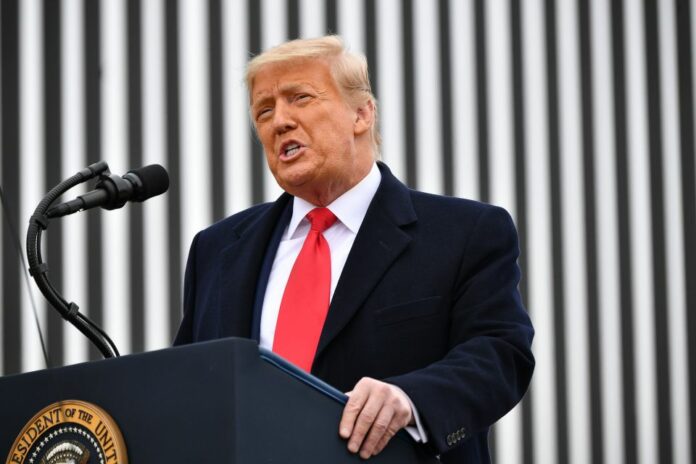 President Trump brushed aside calls for his removal over last week’s attack at the Capitol, saying the 25th Amendment is “of zero risk to me, but will come back to haunt Joe Biden.”

“Be careful what you wish for,” Mr. Trump said in Alamo, Texas, during a visit to the border. He said the impeachment effort mounted by House Democrats is “dangerous for the USA, especially at this very tender time.”

“Free speech is under assault like never before,” Trump said.

Trump also went on to warn against his impeachment, claiming “it’s causing tremendous anger and division and pain far greater than most people will ever understand, which is very dangerous for the USA, especially at this very tender time.”