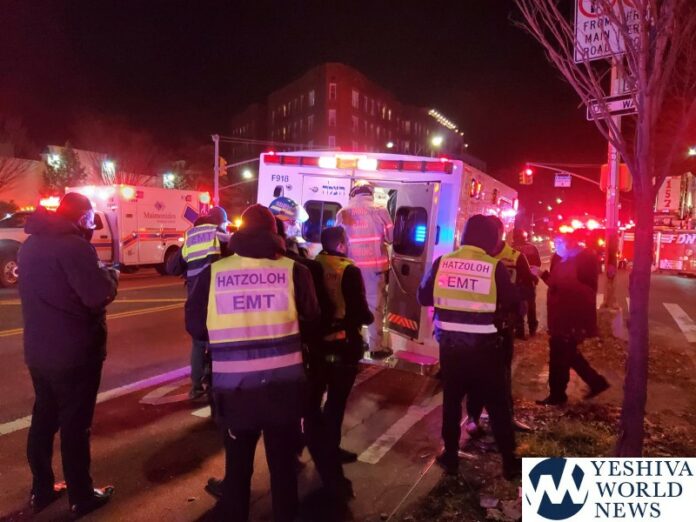 At least 10 victims were treated after a fire in Flatbush on Sunday evening.

The fire started at around 5:45PM in a garage attached to a home that houses special needs adults on the corner of Kings Highway and East 29th Street. Smoke quickly filled the home, and the FDNY along with Flatbush Hatzolah were called.

Flatbush Hatzolah dispatched around 8 ambulances and around two dozen volunteers to assist the special needs occupants of the home. They were quickly placed into the warm ambulances, getting out of the frigid temperatures outside.

Sources confirmed to YWN that a total of 10 victims were being transported to local hospitals for observation. Bichasdei Hashem, they all appeared to be in stable condition.

The fire was quickly brought under control by the FDNY. 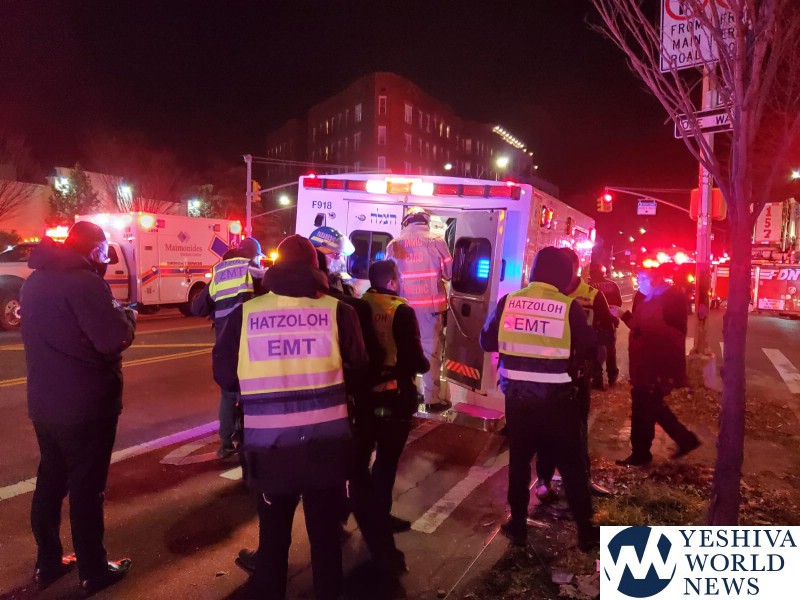 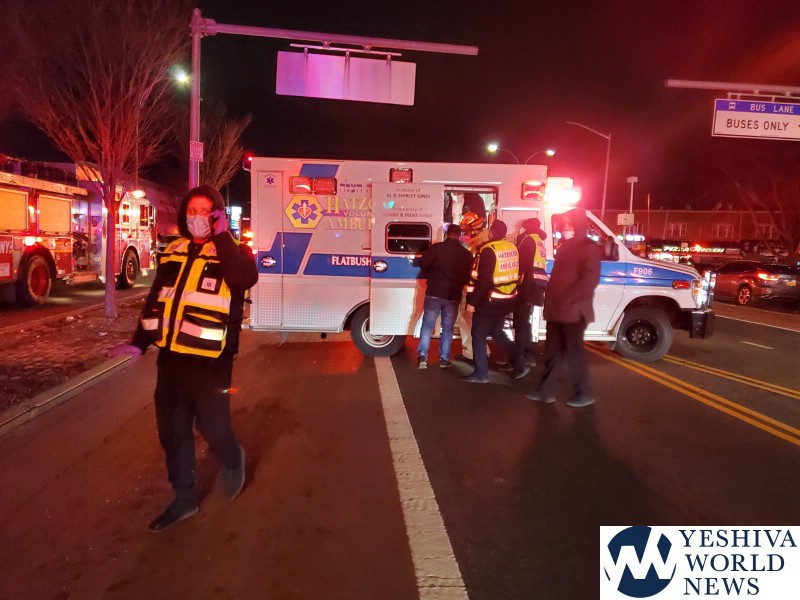 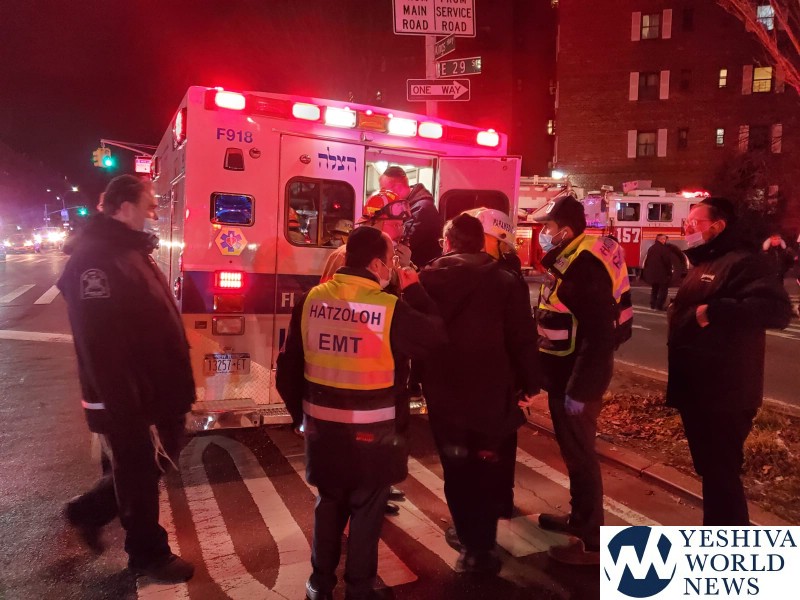 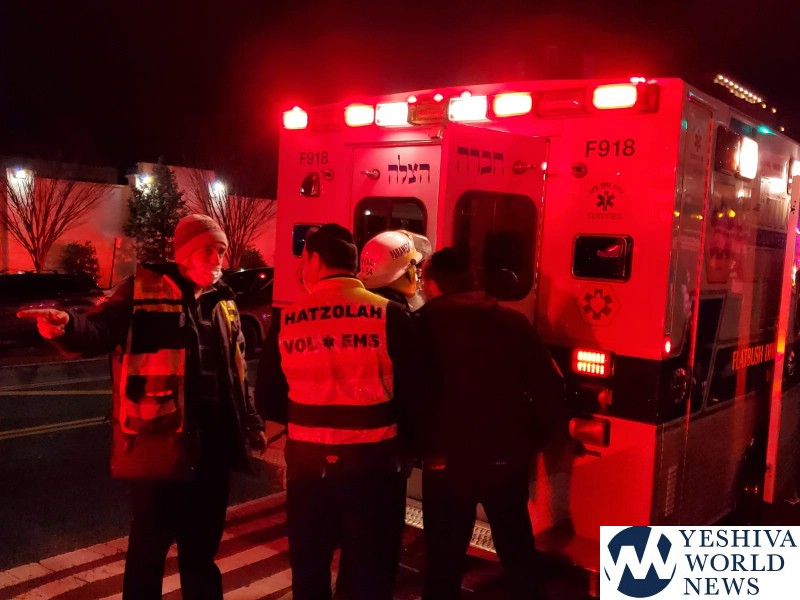 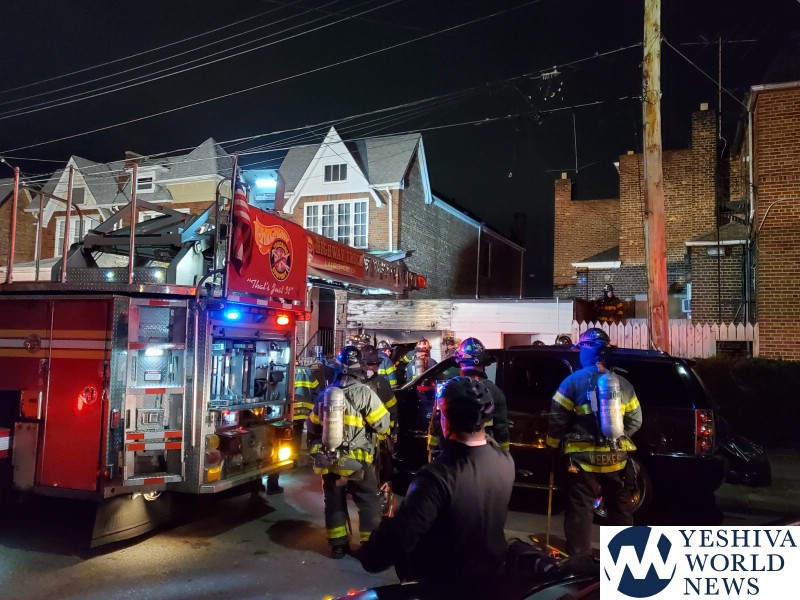 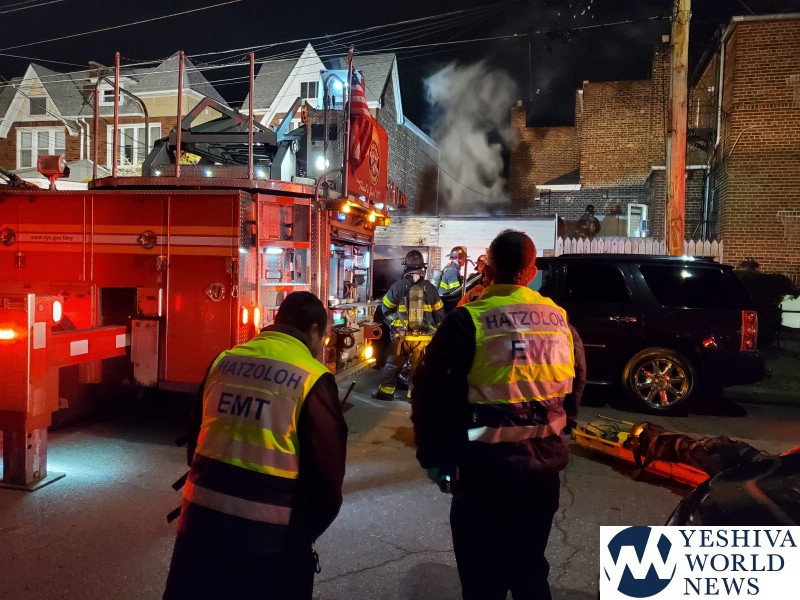 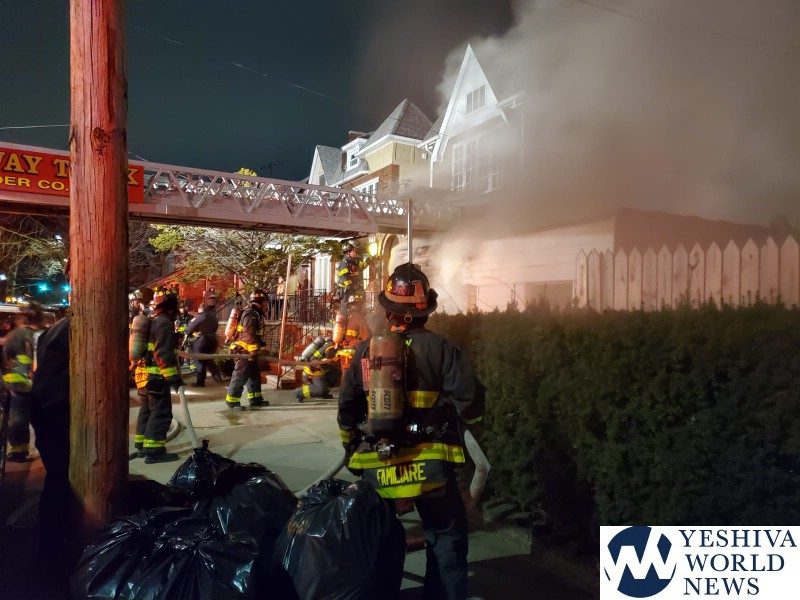 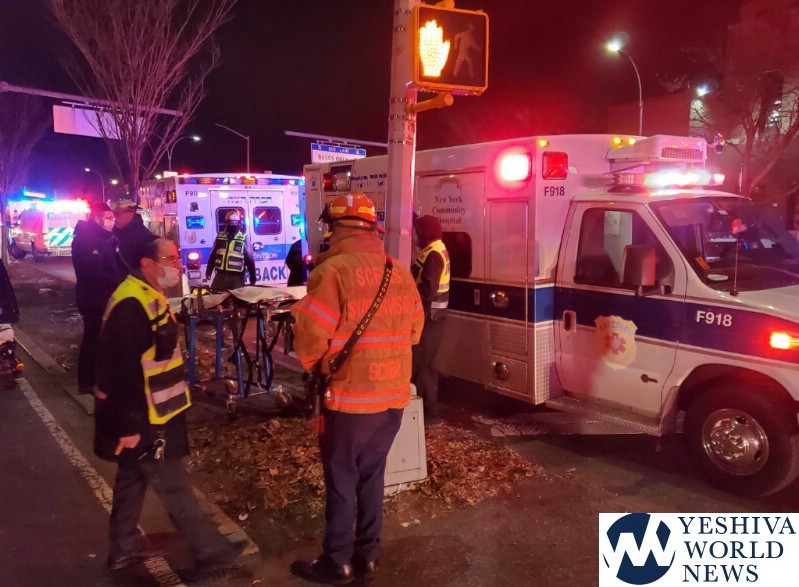 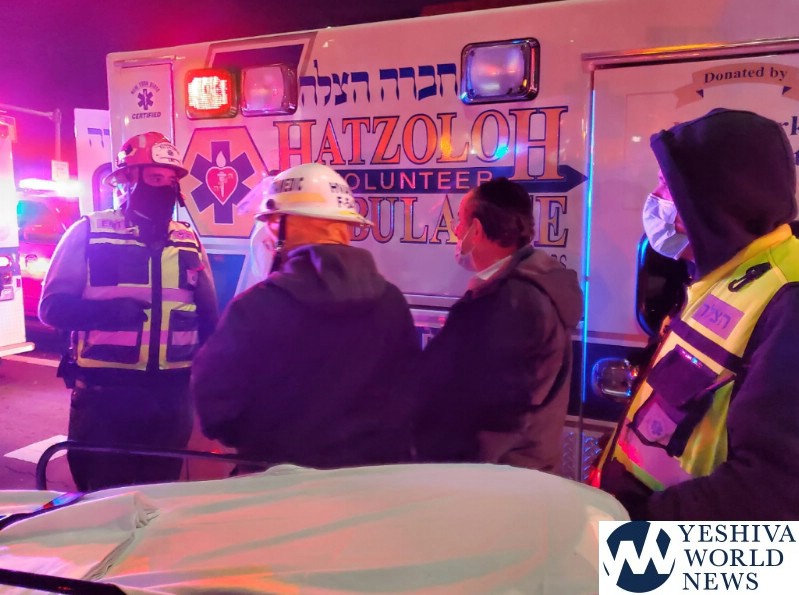