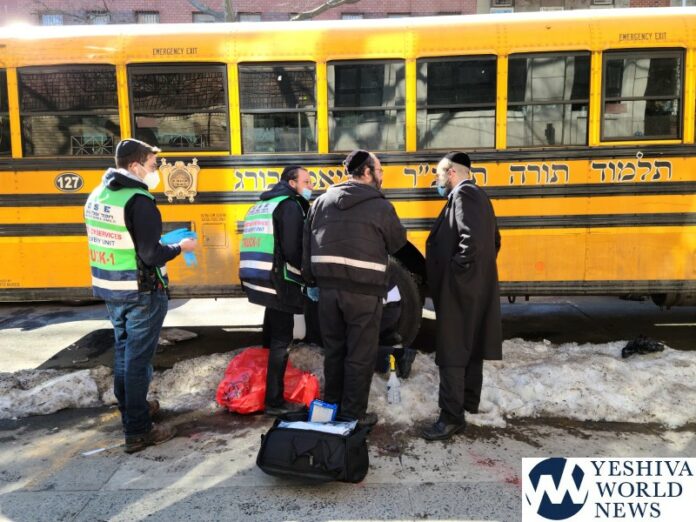 Tragedy struck the Williamsburg community on Wednesday morning, when word spread of a fatal accident involving a young child.

Police in Brooklyn are investigating after a young boy was fatally struck by a school bus and found dead in the street by an MTA bus driver.

The 6-year-old boy’s body was discovered on South 5th Street near Hooper Street at 8:28 a.m. Wednesday.

Williamsburg Hatzolah responded and Paramedics attempted to save the child life, but were unfortunately unsuccessful due to the massive injuries sustained.

Police say the boy’s 9-year-old brother had just boarded the school bus. As the bus pulled away, the 6-year-old was struck.

“Preliminary, we believe the driver did not know he struck the child,” said Sgt. Robert Denig, of the NYPD Highway Patrol’s Collision Investigation Squad. The driver is currently being interviewed by detectives at the 90th precinct.

Police said the 6-year-old was supposed to have boarded that same bus.

Chesed Shel Emes and Misaskim were on the scene, and the NYPD was investigating the incident.

PHOTOS BELOW BY HILLEL LICHTENSTEIN 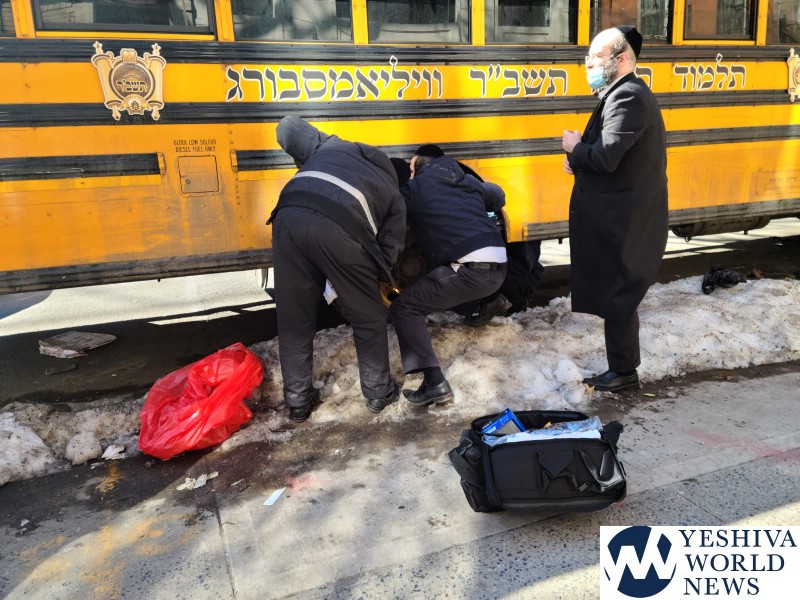 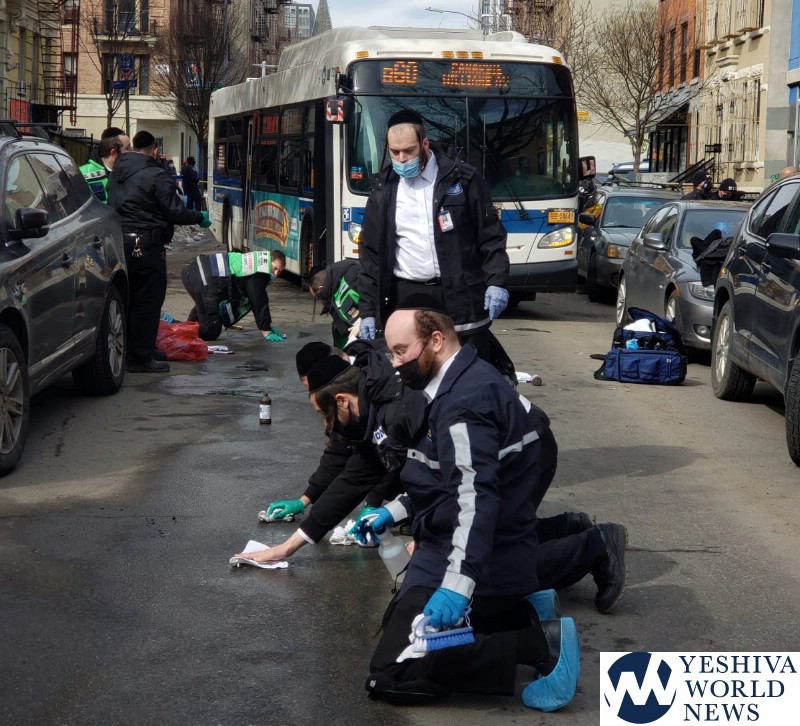 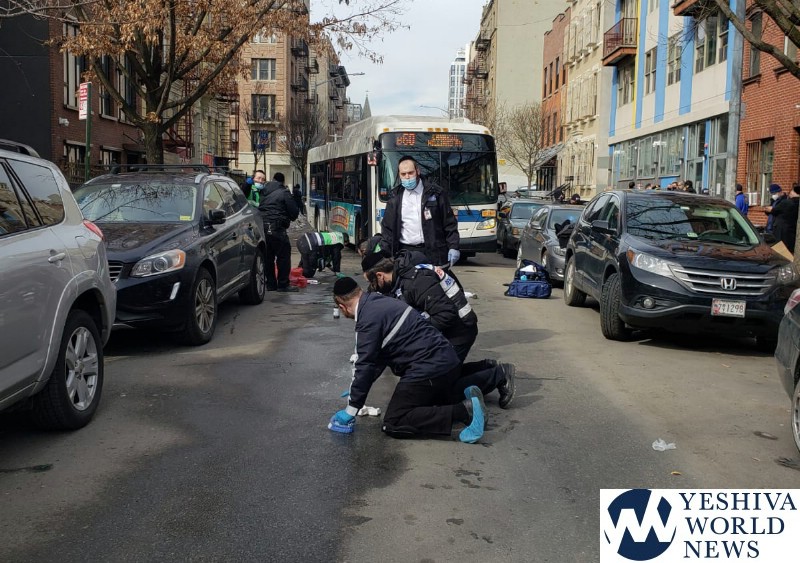 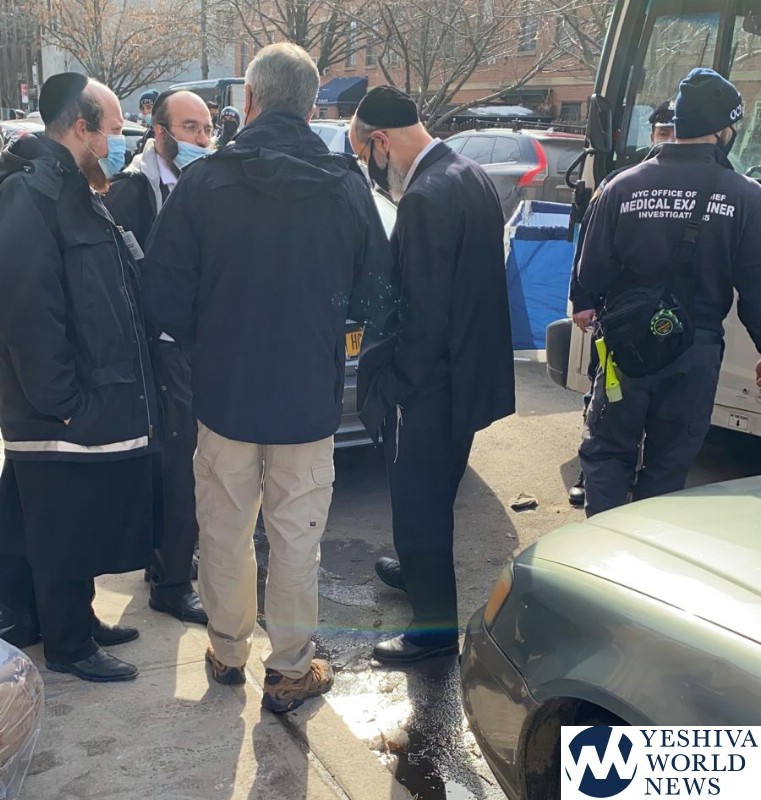 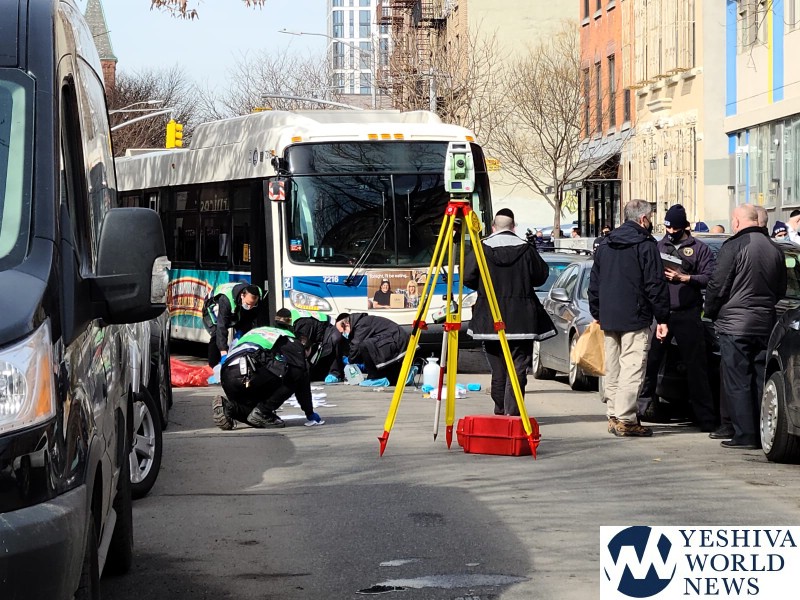 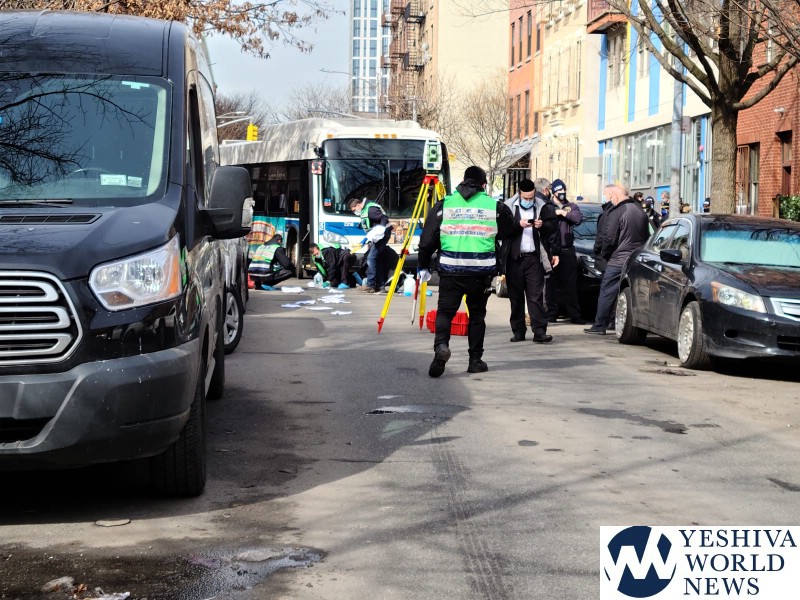 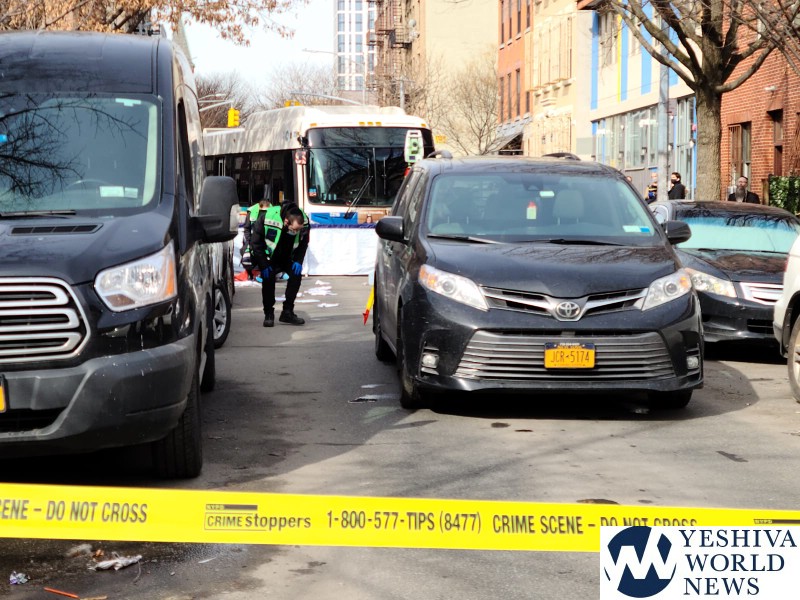 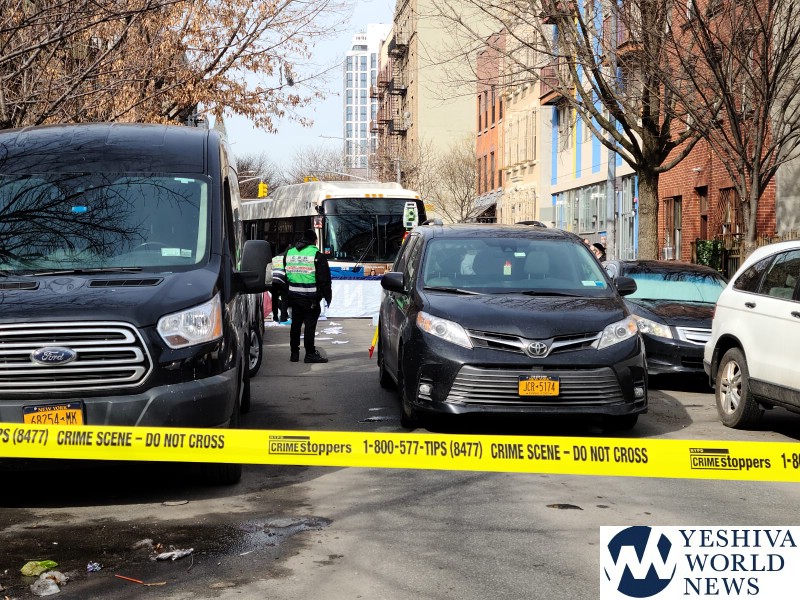 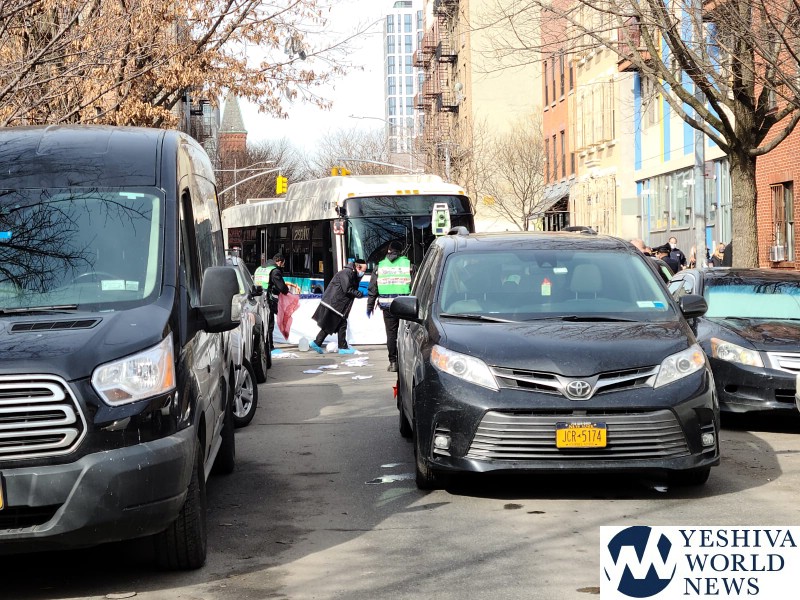 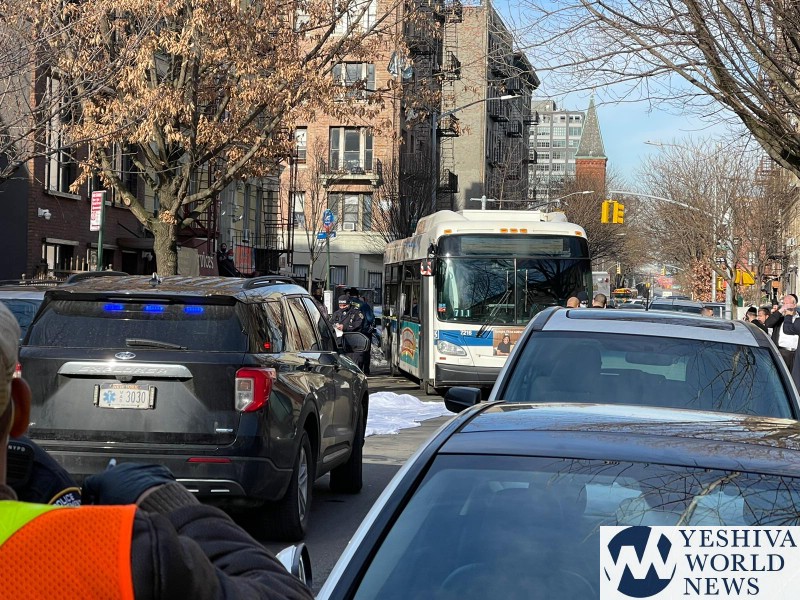 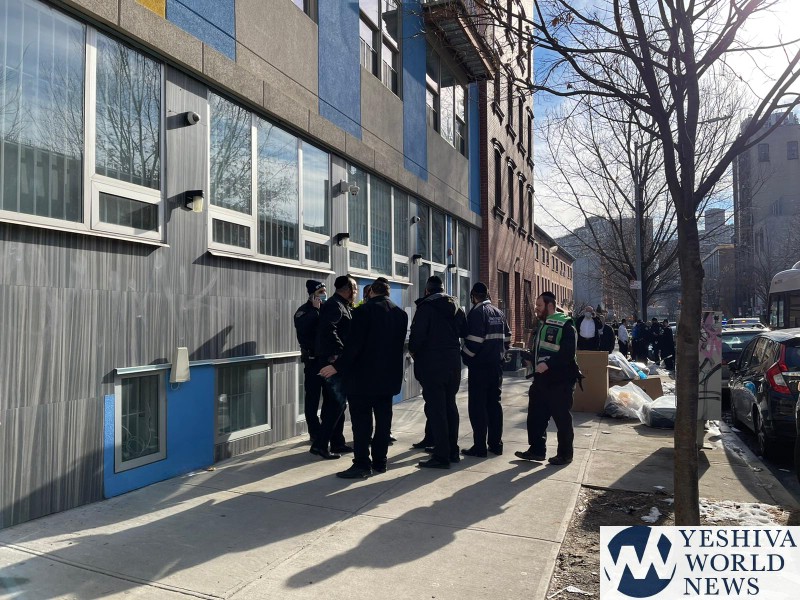 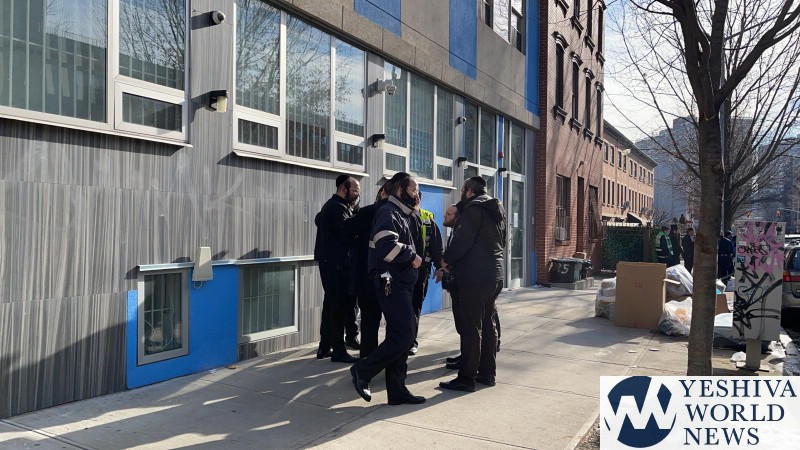 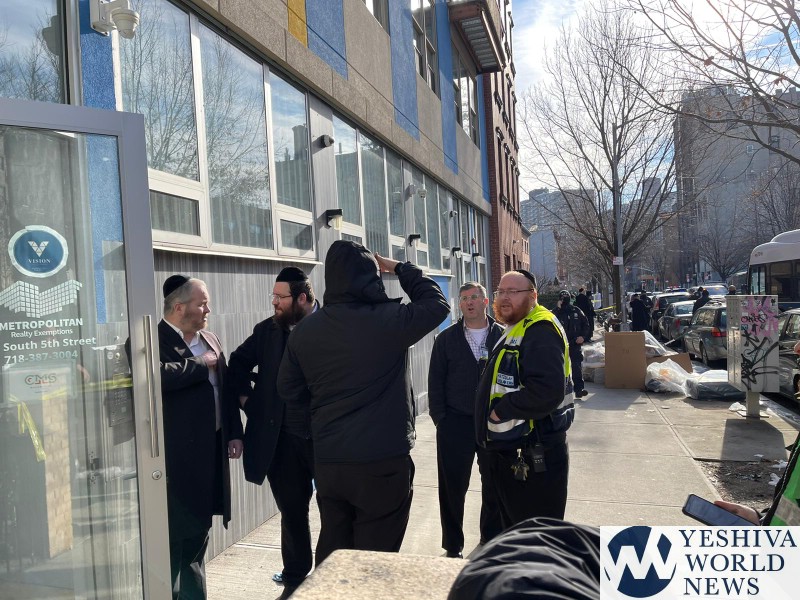 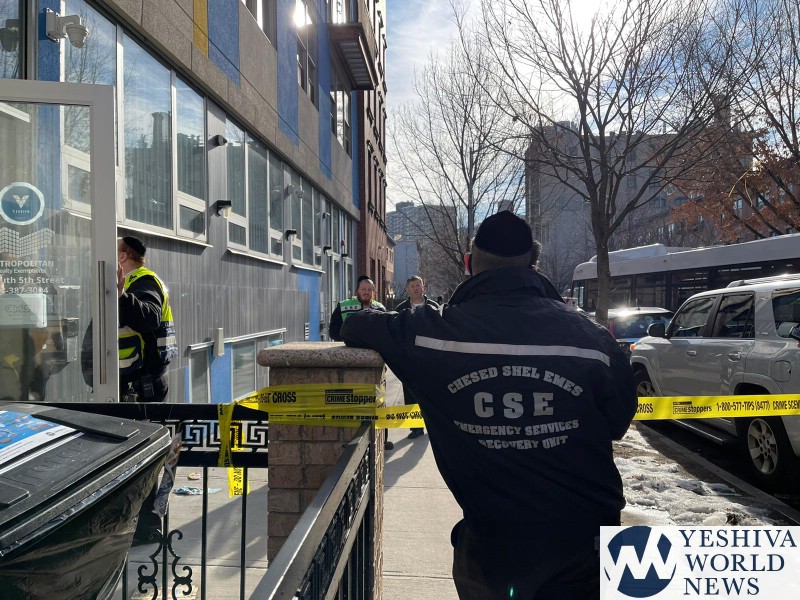 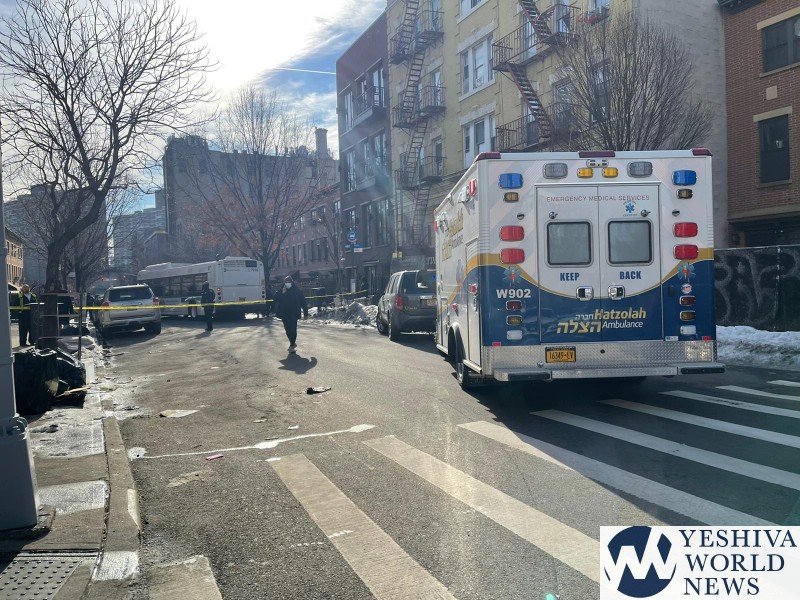 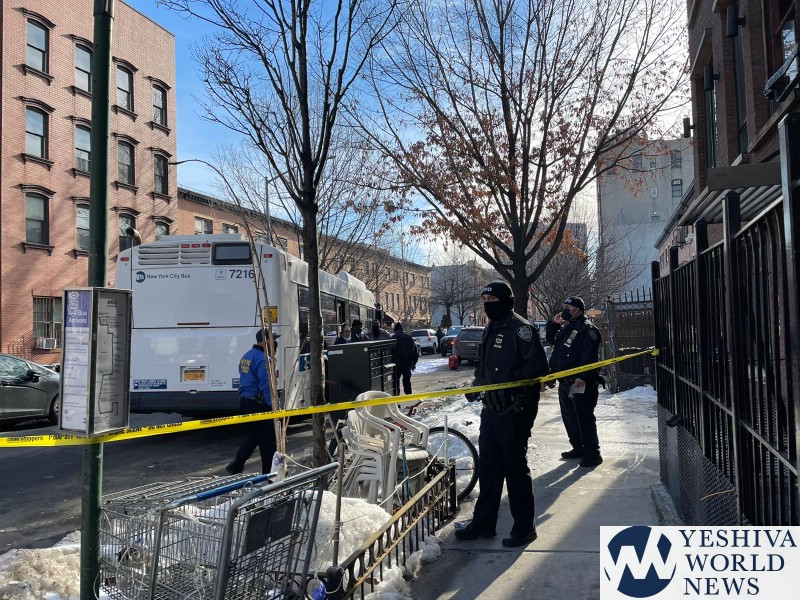 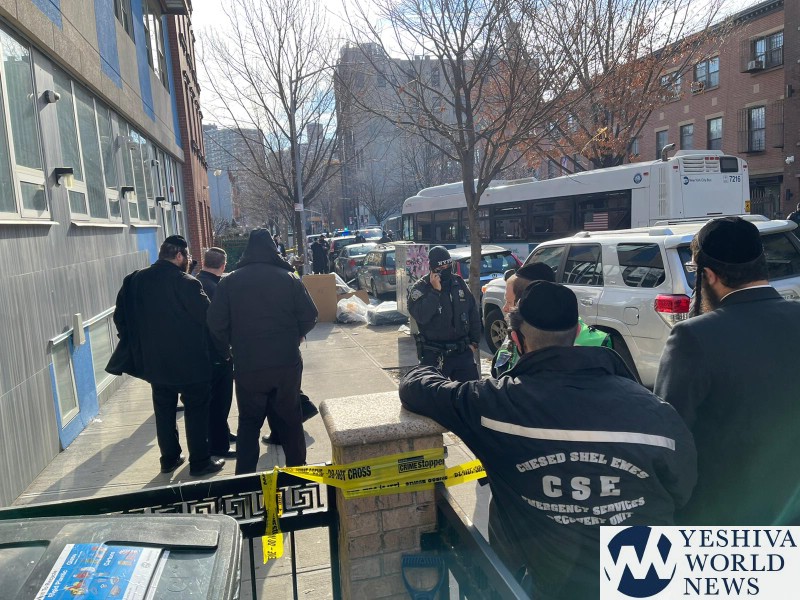 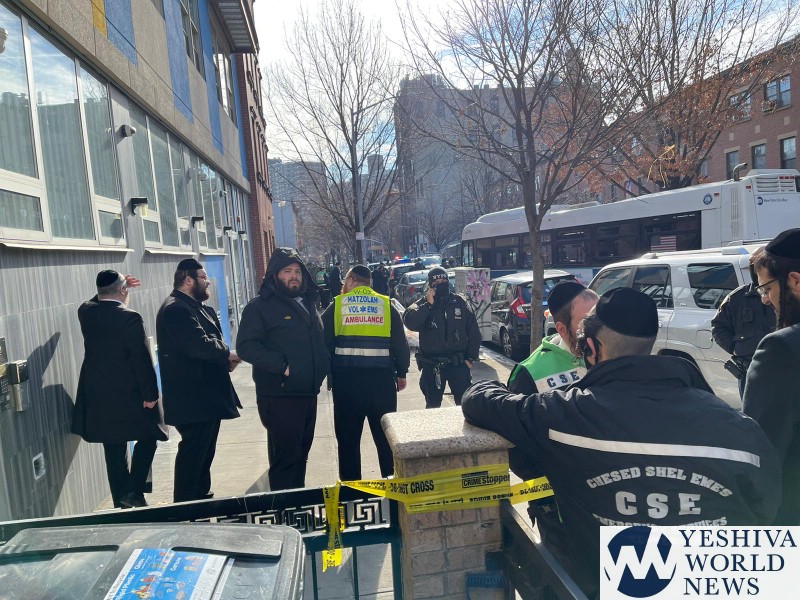 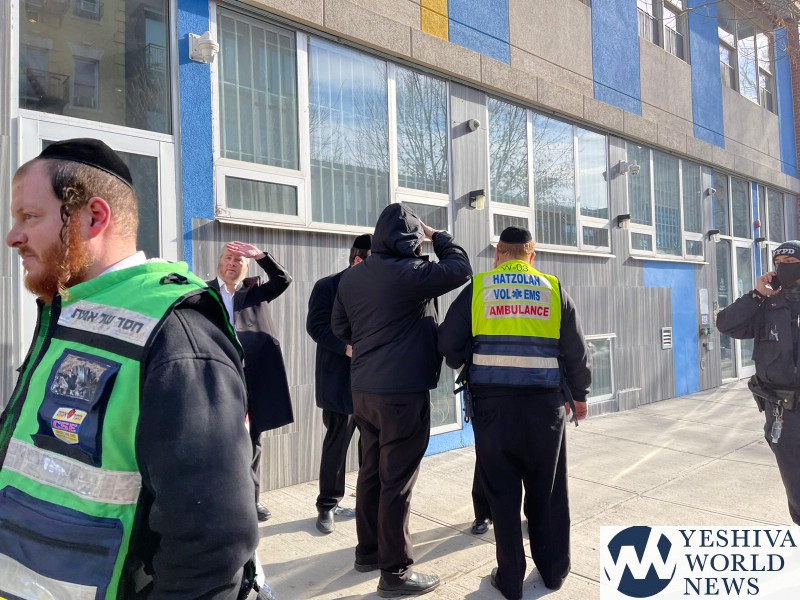 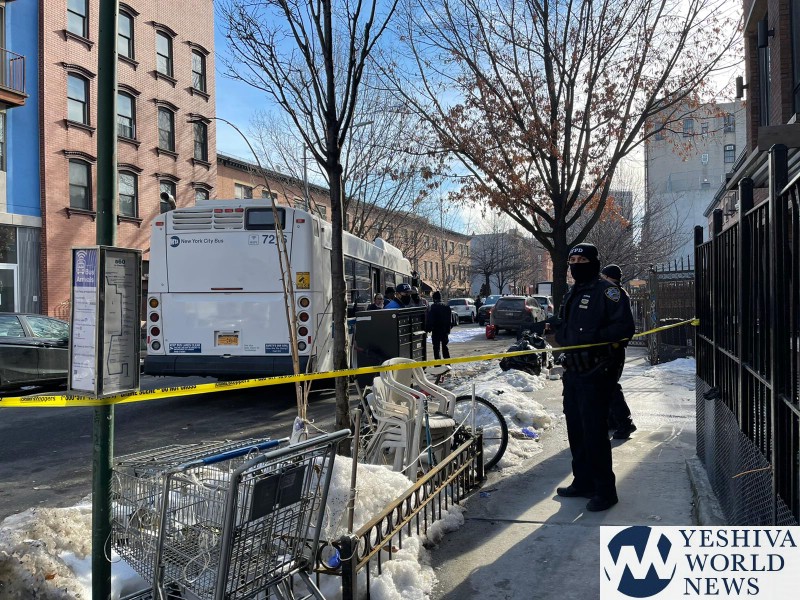