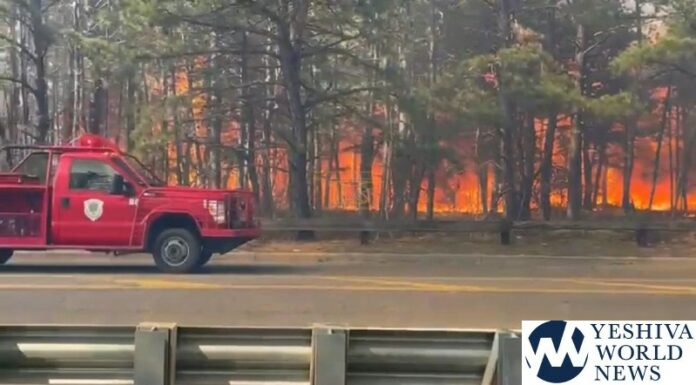 The fires broke out around 1:00PM in the area of Cedarbridge Avenue and Airport Road (Industrial Park). Numerous fire departments have been requested to assist – some from as far as an hour away.

Smoke can be seen over the Garden State Parkway, and the entire highway – in both directions – has been closed in the area of Exit 89.

The smell of smoke and fire has spread across the greater Lakewood area.

The National Weather Service began warning on Saturday night that the dry and windy conditions were “favorable for rapid spread of any wildfires”.

Large Brush Fire in the area of Airport Road and Cedarbridge Avenue. GSP exit 89 is shut down. Please avoid the area https://t.co/9K7hUvK8Pw

VIDEOS WITH PERMISSION VIA TLS

I can't show you video, but lots of smoke blowing across the road on the @GSParkway at exit 80 in Lakewood because of brush fires. All lanes closed in both directions @1010WINS #NJ #traffic pic.twitter.com/lkqUYdWsbl 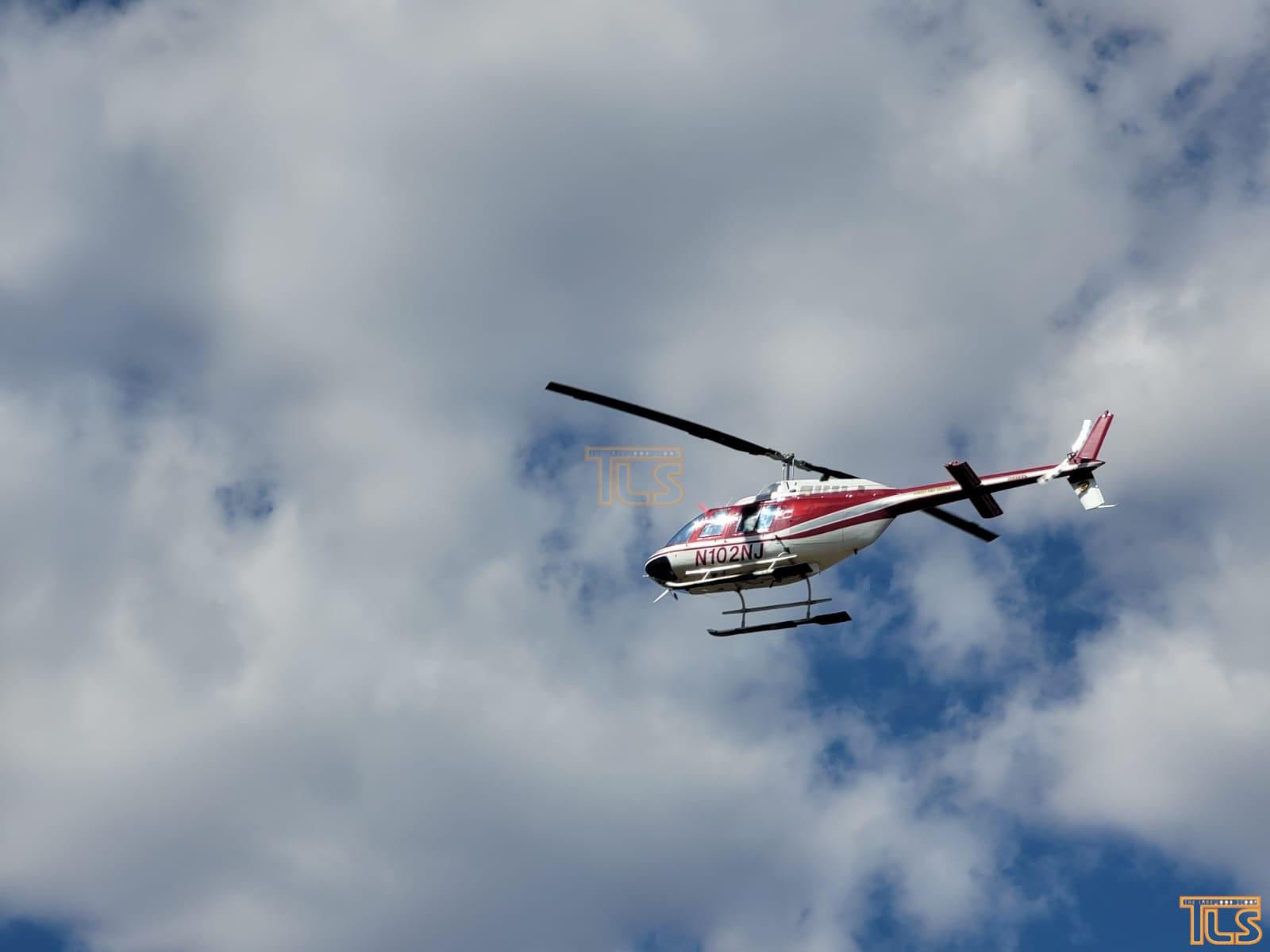 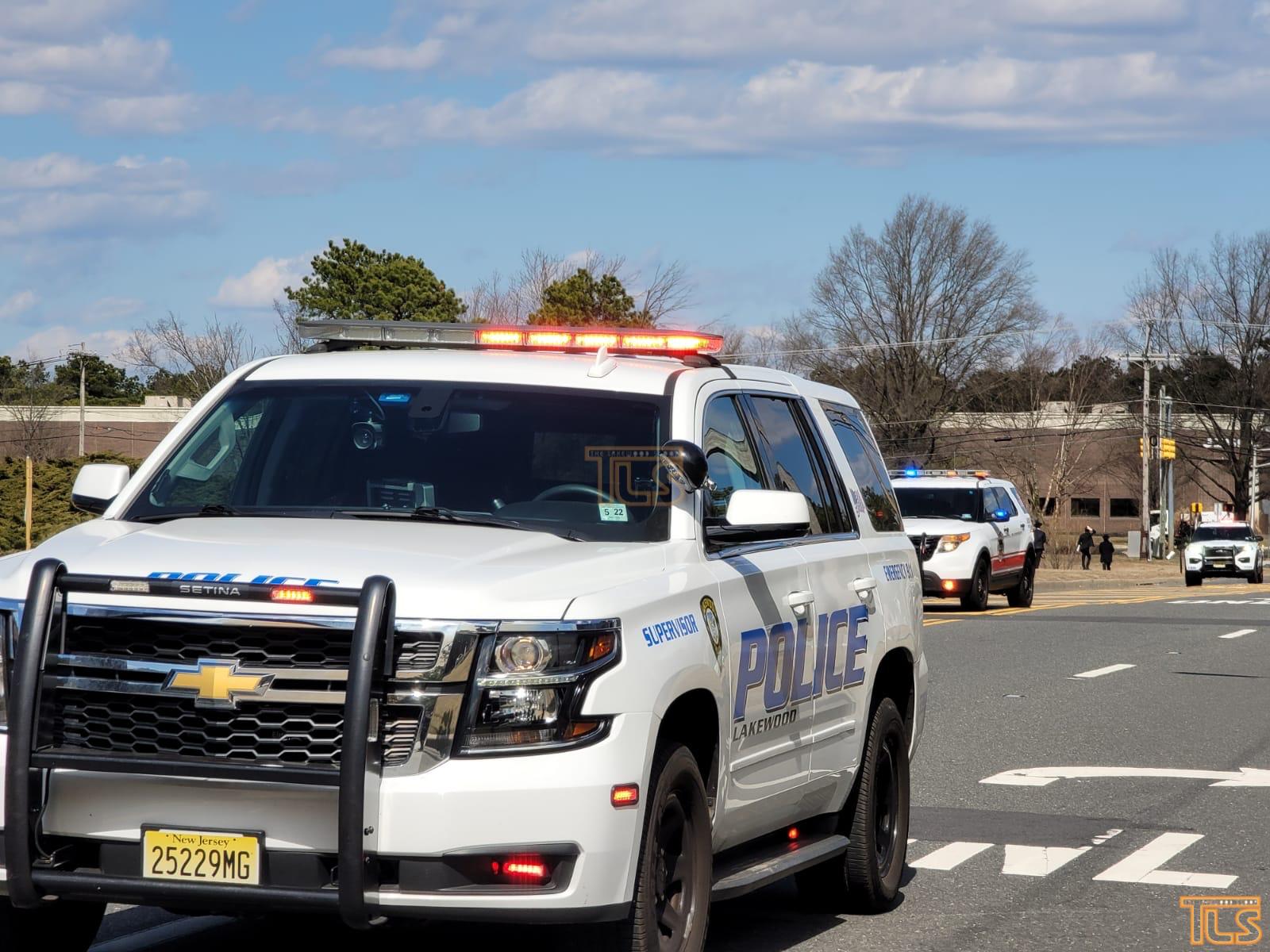