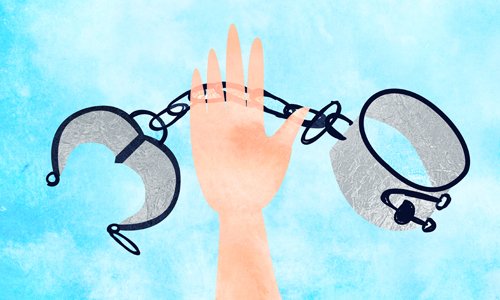 Thanks to a public-pressure campaign to free multiple Agunos, yet another woman has been freed.

Jonathan Abtan has given his wife Michelle a Get on Tuesday afternoon.

The Get was done in the office of Mr. Harry Adjmi, one of the pillars of the Sephardic community in Flatbush / Deal.

Mr Adjmi along with leading Sephardic Rabbonim in NY have been extremely instrumental in freeing at least three Agunos the past week and half.

This is just one of a few Agunos who received a Get the past two weeks, following an outpouring of protests on social media in support of many women who are literally chained to their husbands.

There are multiple protests planned this week at the homes of other get-refusers, and sources tell YWN that Rabbonim are frantically trying to convince these men to give their Gitten before protests escalate.