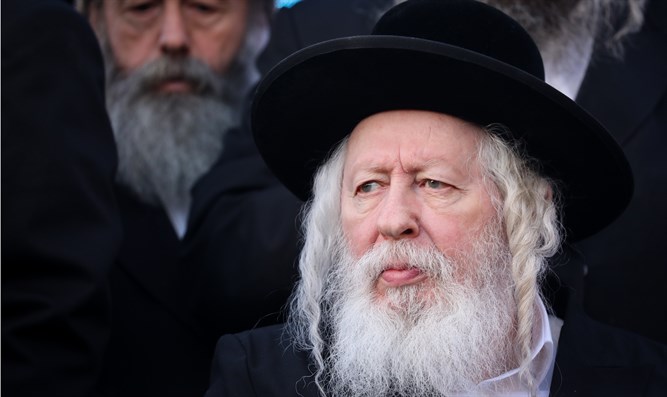 The initiative of the Gerrer chassidus to establish a new community in the city of Dimona in southern Israel began turning into reality in the past few days as the first chassidim moved to the city, Kikar H’Shabbat reported.

A shteibel, mikvah and even a makolet with medhadrin products have already been established in the city ahead of the first families’ move.

As YWN reported last year, an increasingly growing amount of Gerrer chassidim have been moving away from Haifa in recent years, reportedly due to the high level of pollution in the city. It is unknown if the new community in Dimona is related to the phenomenon.