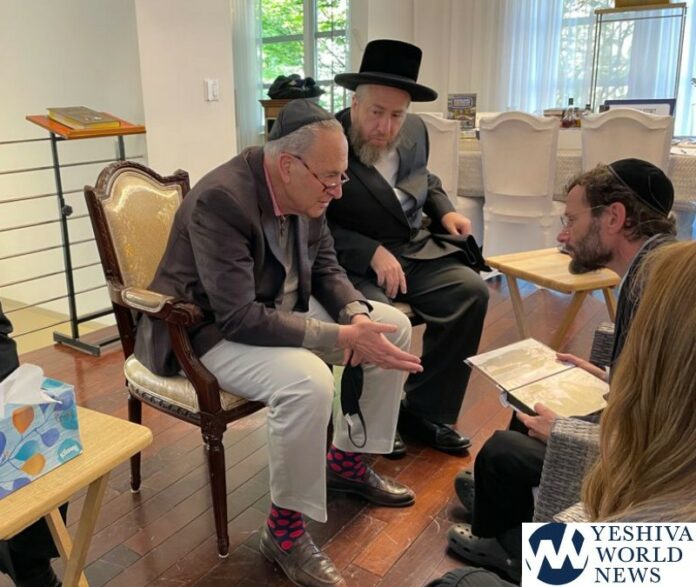 Early this morning, before getting up from shiva, Senator Chuck Schumer participated in a shiva visit to the home of Mr. & Mrs. Dovid and Tova Knoblowitz whose son Pinchos Menachem Z’L tragically lost his life in Meron last week.

A conversation ensued regarding the incredible power of faith that was constantly emphasized over and over by Reb Dovid Koplowitz, the father of Pinchos Menachem, which prompted Senator Schumer to share his perspective on faith and the centrality to one’s ability to go on with life saying ” there is a greater wisdom a reason we cannot understand; I have a deep faith in Hashem–I pray all the time”.

“In an unannounced visit Senator Schumer who is the US Senate Majority Leader wanted to share in the grief that has engulfed all of Klal Yisrael and personally convey his condolences to the parents of Pinchus Menachem in person said Ezra Friedlander, CEO of The Friedlander Group who escorted the Senator to the shiva visit along with Rabbi Avi Greenstein executive director of the Boro Park JCC and Rabbi Chesky Blau a noted askan of the Bobov-45 community.

Upon leaving the house the Senator said ” May Menachem Knoblowitz’s memory be a blessing. This was an absolute tragedy, and the family – and the families of all who lost loved ones — are in my prayers”. 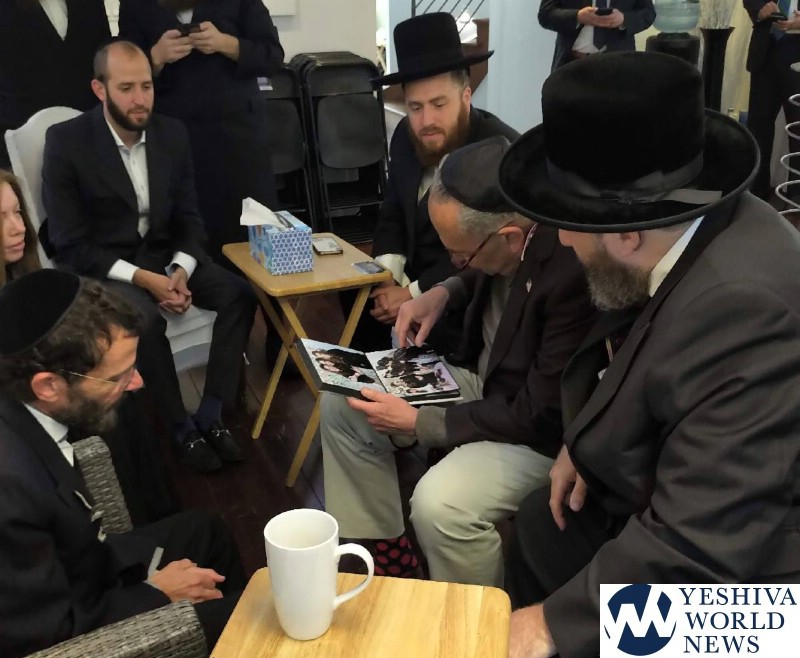 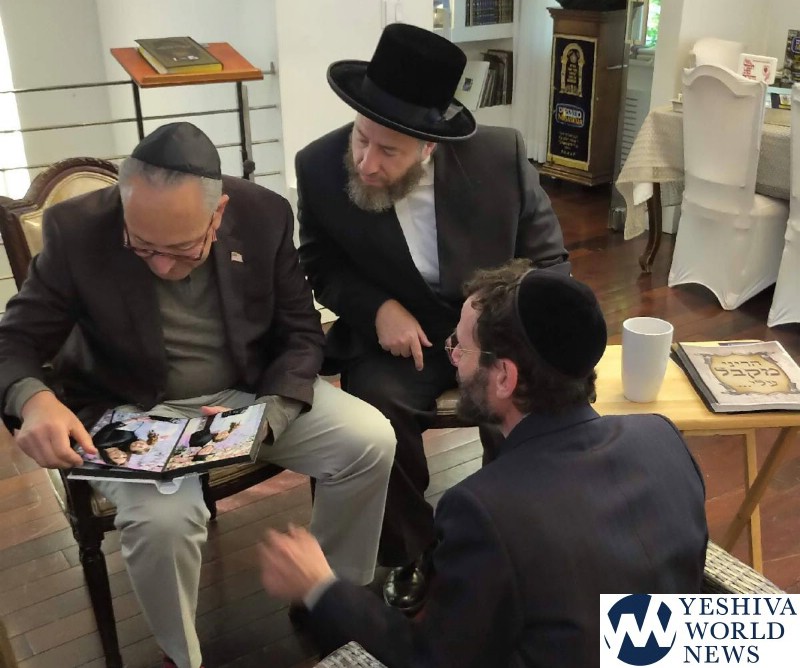 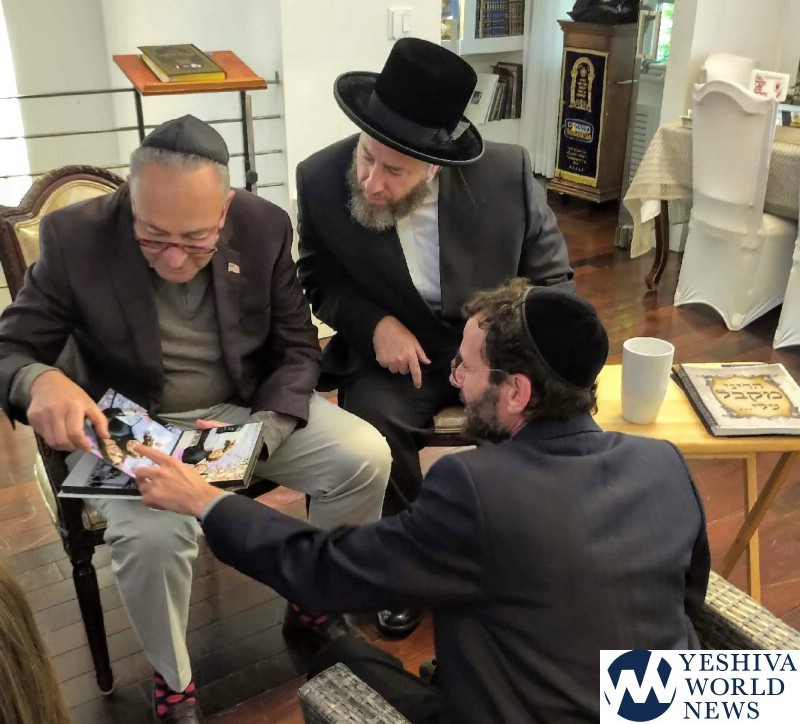 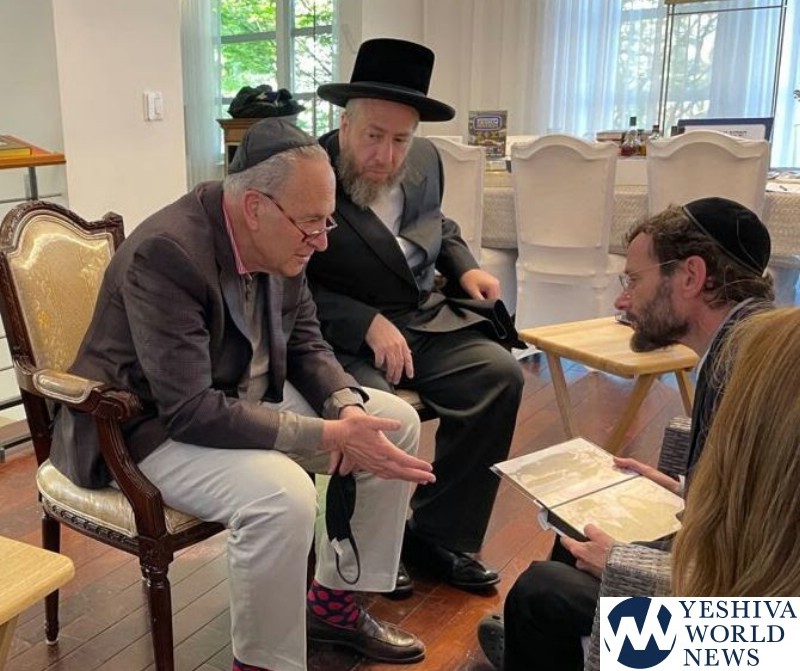