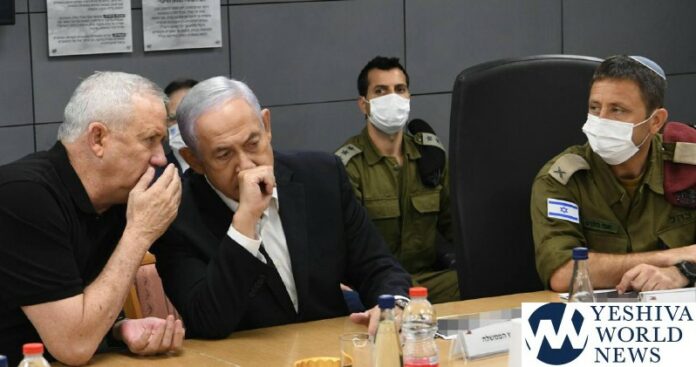 Prime Minister Netanyahu, at IDF Southern Command headquarters, held an assessment of the situation with the Defense Minister, the IDF Chief-of-Staff, the head of the National Security Council, GOC Southern Command and other senior officials.

We are in the midst of a campaign. Since yesterday, the IDF has made hundreds of attacks against Hamas and Islamic Jihad in Gaza. We have targeted commanders. We have hit very many quality targets. The conclusion of the meeting is to further increase the force and pace of the attacks.

Hamas will receive blows here that it did not expect. I know that this also entails patience and a certain sacrifice on your part, citizens of Israel.

Unfortunately, two of our people have been killed. I ask all of you to listen to instructions and strictly follow the directives of IDF Home Front Command. It saves lives.

We still have a way to go and we will do so together with responsibility and full backing for the attacks that the IDF is making and will make.

I would also like to say something to Israeli Arabs. There were wild disturbances here yesterday, which we cannot tolerate, by young hotheads. Our directive is to do everything to maintain law and order. I expect all public leaders, especially leaders of the Arab public, to stand up and condemn these disturbances and do everything to restore the quiet.

We have given instructions that police units be reinforced with additional Border Police battalions. We will reinforce them as necessary in order to maintain law and order in the State of Israel. Here as well, the cooperation of all Israeli citizens is needed.” 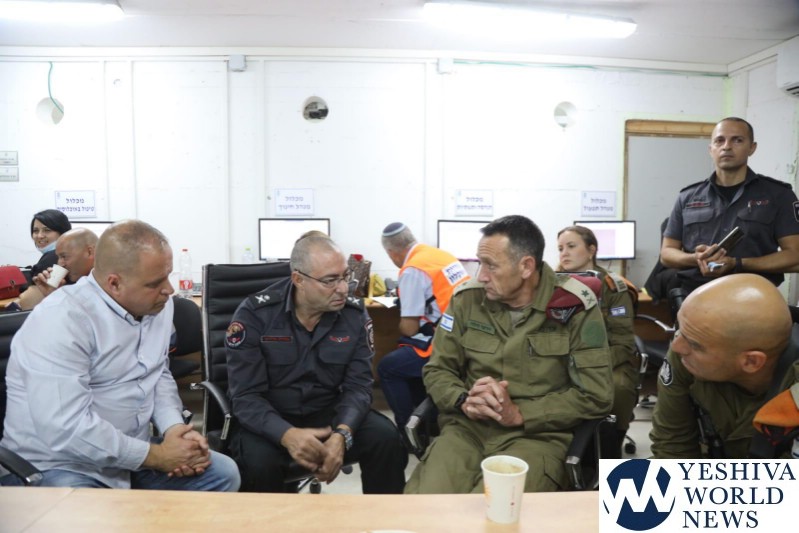