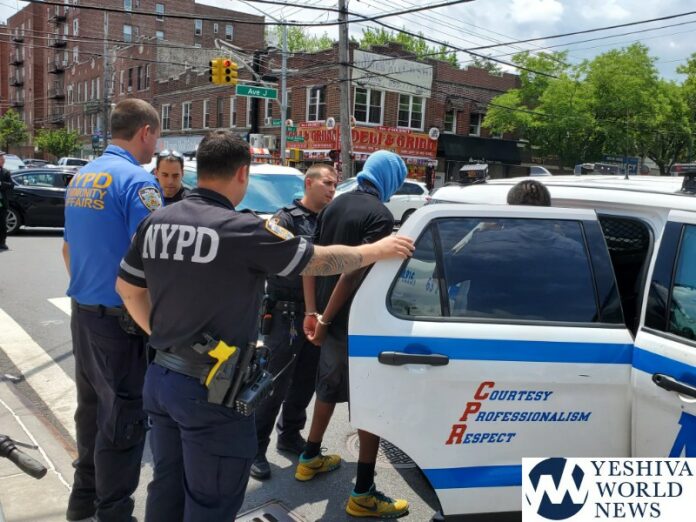 Sources tell YWN that the man suddenly entered the establishment, located on Nostrand Avenue and Avenue J, at around 1:00PM. No words were exchanged, when the man began screaming, and randomly throwing tables and chairs.

Eventually, a Jewish person in the store threw a chair at the suspect, who then chased him out of the store.  One outside the store, the suspect then attacked a Jewish man, by punching him at least once in the head.

At that point, multiple people jumped on the suspect, and held him down.

The NYPD and Flatbush Shomrim responded immediately after receiving more than a dozen calls, and the suspect was taken into custody. Flatbush Hatzolah was on the scene, and treated the victim who was assaulted. Thankfully, he did not require a hospital.

The Commanding Officer of the 63 Precinct, Captain Genevieve Isom, personally responded to the scene, and made it her business to speak to the group of around 10 women – including an infant and a pregnant woman – who were barricaded in the bathroom for 15 minutes. She calmed them down and ensured everyone that police were taking the matter seriously.

An NYPD source tell YWN that until the suspect was being held down, no anti-Semitic slurs were used. Police are investigating the incident. 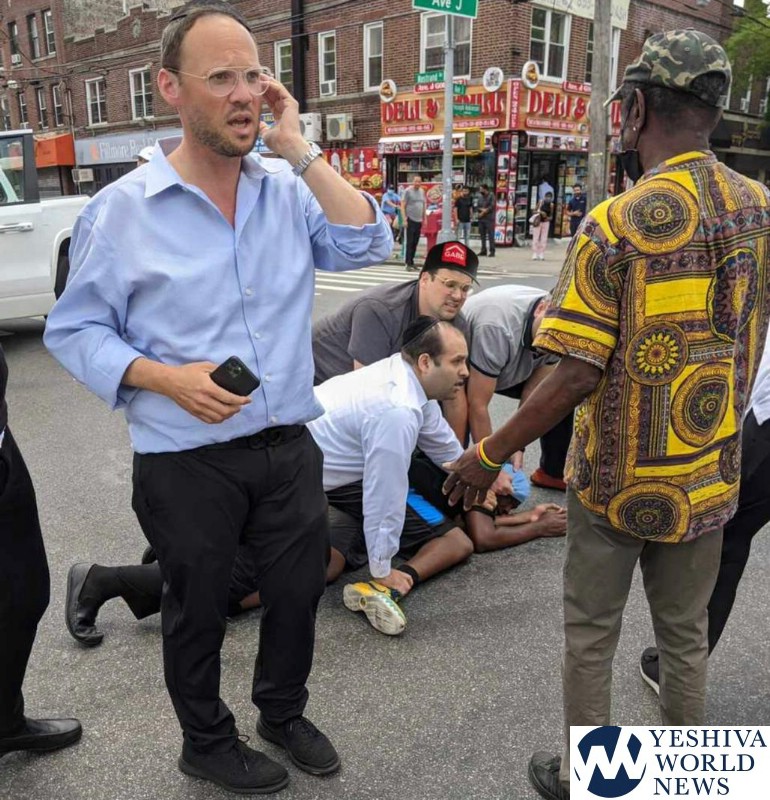 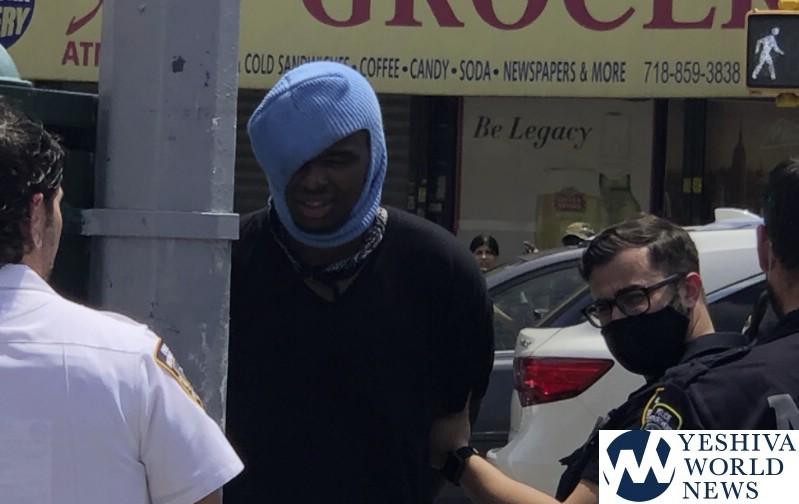 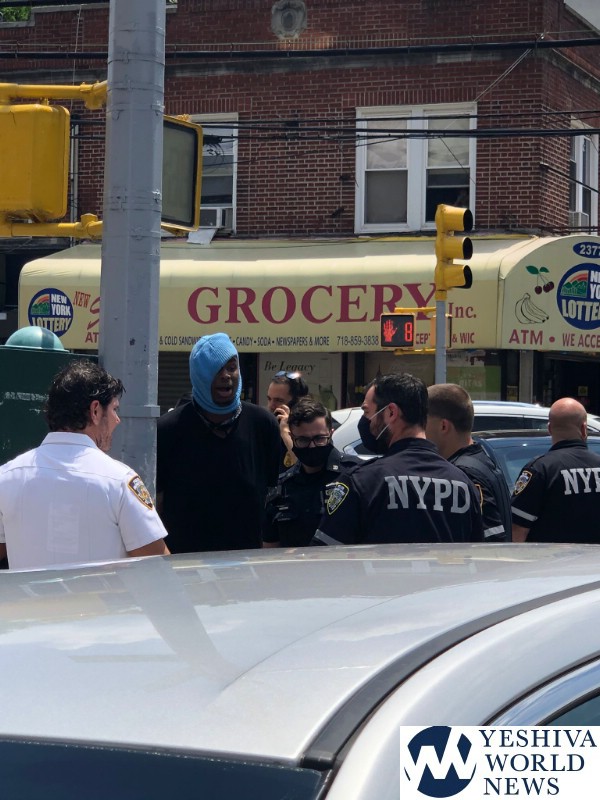 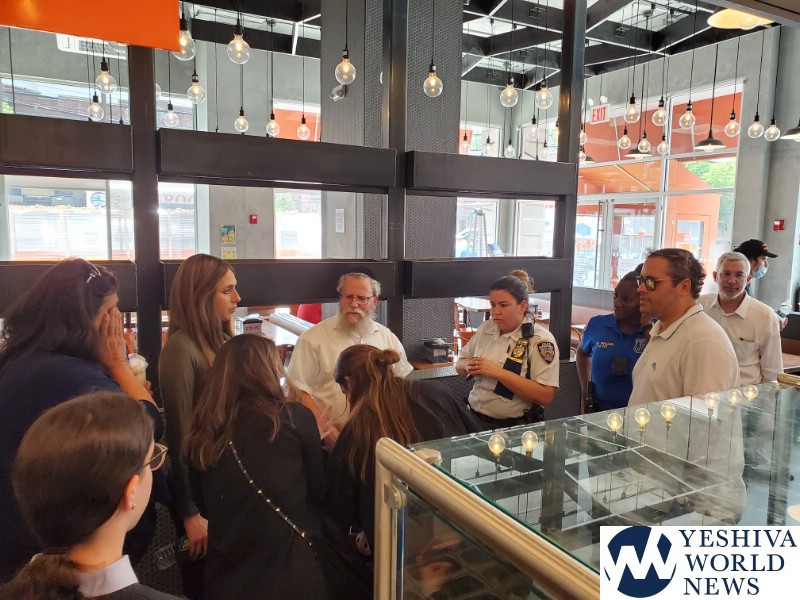 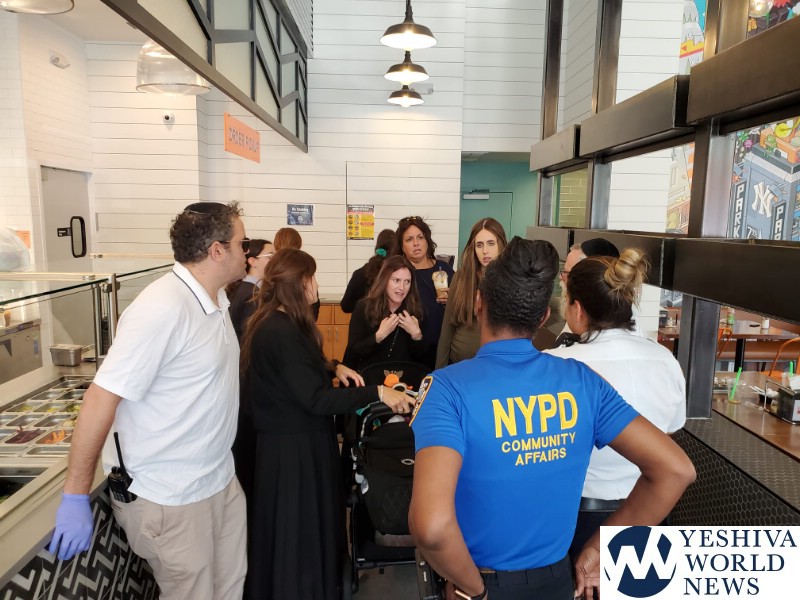 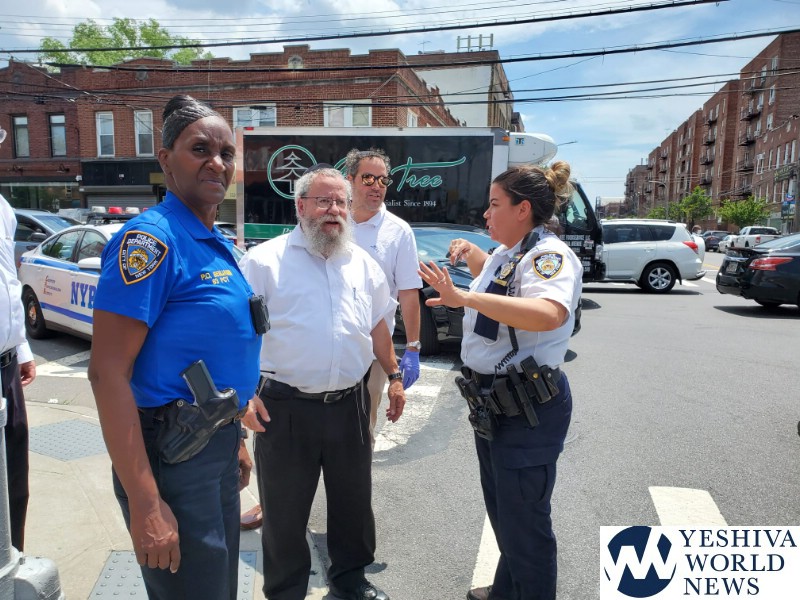 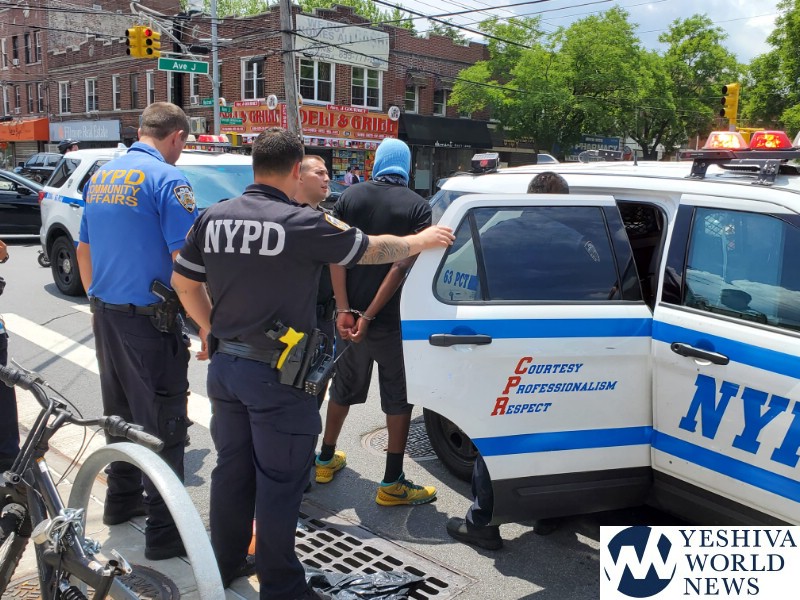 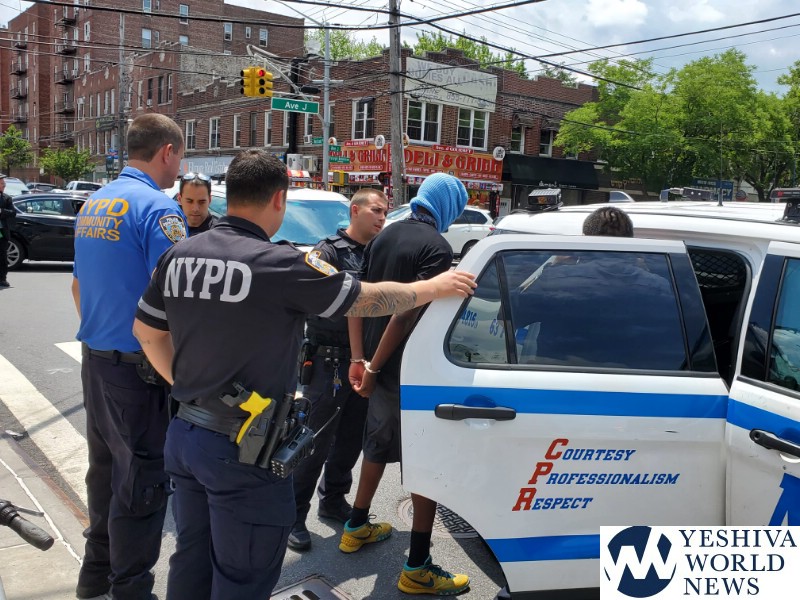 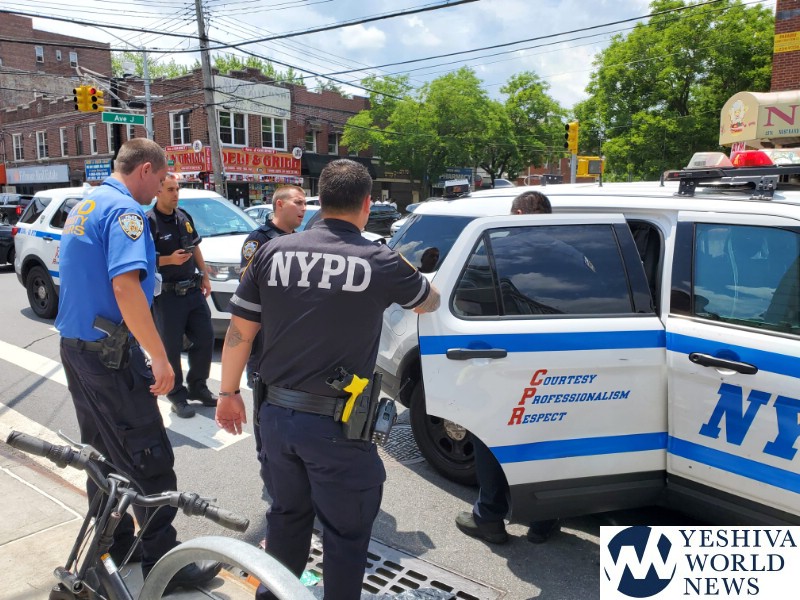 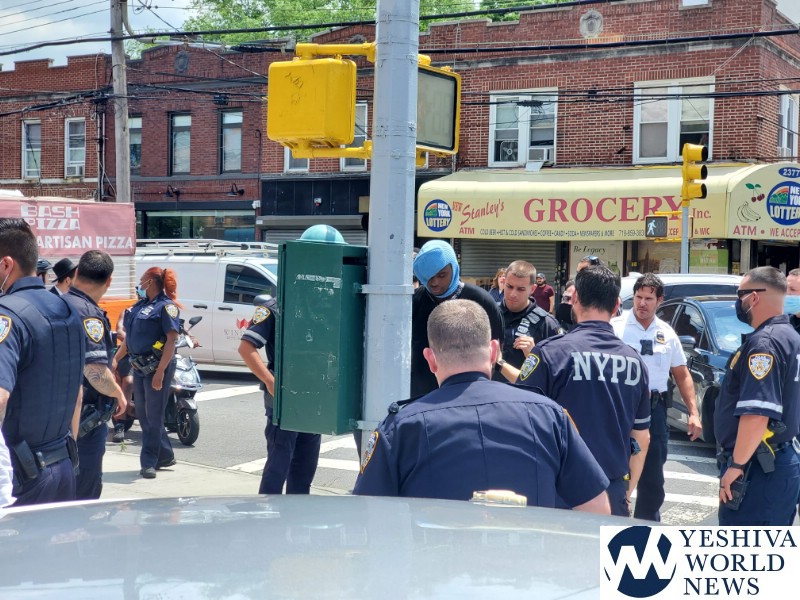 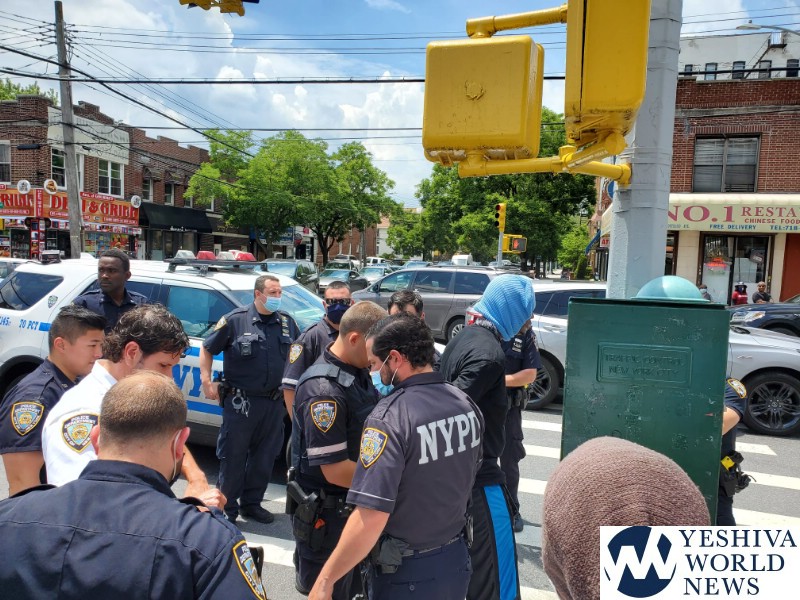