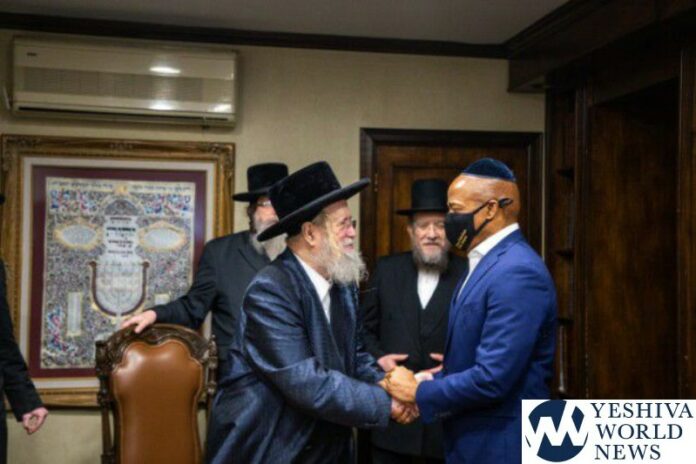 Brooklyn Boro President Eric Adams holds a seven point lead over former sanitation boss Kathryn Garcia in the NYC mayoral primary – and Adams would edge out Garcia to ultimately win the Democratic nomination after 12 rounds of ranked-choice votes are counted.

That’s the result of a WNBC/Telemundo 47/POLITICO/Marist Poll, which shows Adams extending his lead over Garcia, Maya Wiley and Andrew Yang, with all other candidates far back in single digits. It was conducted after Wiley picked up a endorsements like Reps. Hakeem Jeffries and AOC. 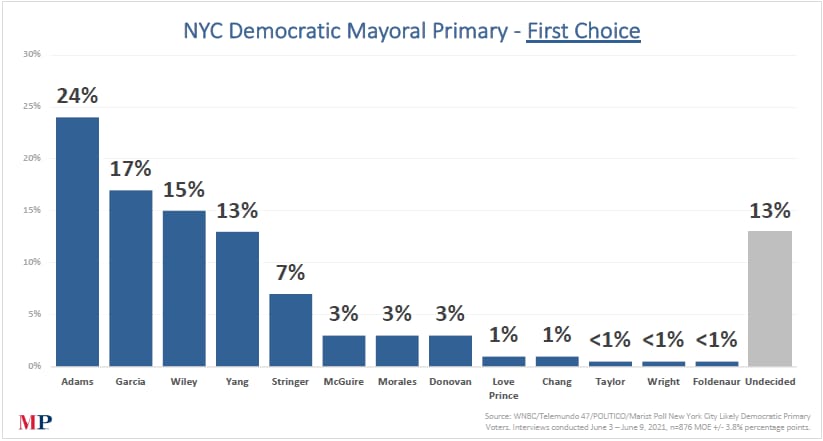