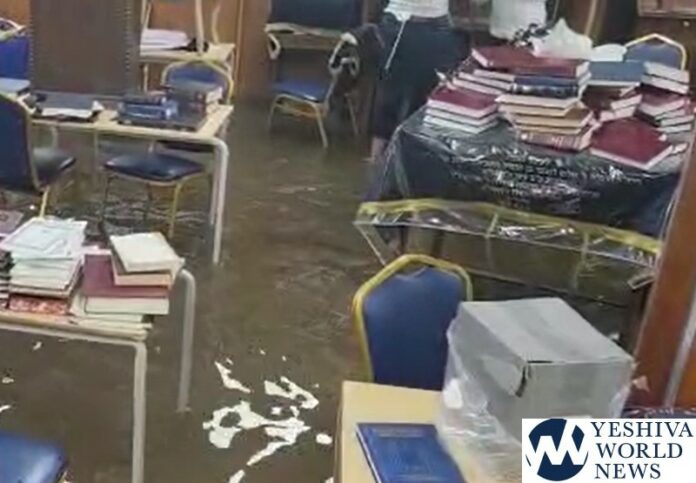 Cars were submerged as roads filled with water while train services have also been cancelled.

London Fire Brigade tweeted it had received over 150 calls about flooding in south-west London alone.