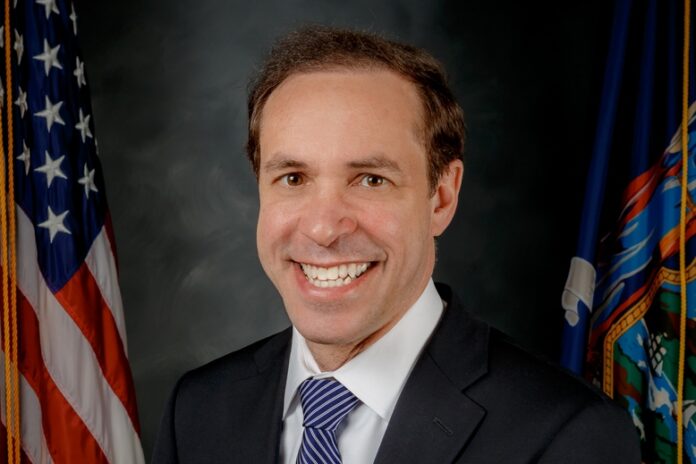 Zucker will stay on board until a replacement is made to assist in the transition amid the ongoing COVID-19 pandemic, where he led the defense of former Gov. Andrew Cuomo’s oft-critized response. It’s not clear who might replace him.

Hochul, a Democrat, said she agreed with Zucker’s decision to step down, thanked him for his years of service and said he was moving on to other ventures.

She didn’t specify what kind of ventures as she dropped the news at the tail end of her COVID briefing but said, “I made it very clear on my first day in office that I’d be looking to build a new team” as she tries to restore faith in Albany following her predecessor’s scandal-plagued resignation earlier this summer.

A longtime constant in the Cuomo administration, Zucker found himself swept up in at least one of the scandals that hastened Cuomo’s downfall. In January, New York Attorney General Letitia James released a report saying the state may have undercounted COVID-19 deaths among nursing home residents by more than 50%, which would have added thousands of more fatalities to the toll.

James blamed both Cuomo and Zucker for the undercount — an allegation the two consistently denied. They argued for months amid the controversy that their count was accurate and their methods devised to avoid double-counting nursing home patients who died in hospitals rather than in their facilities.