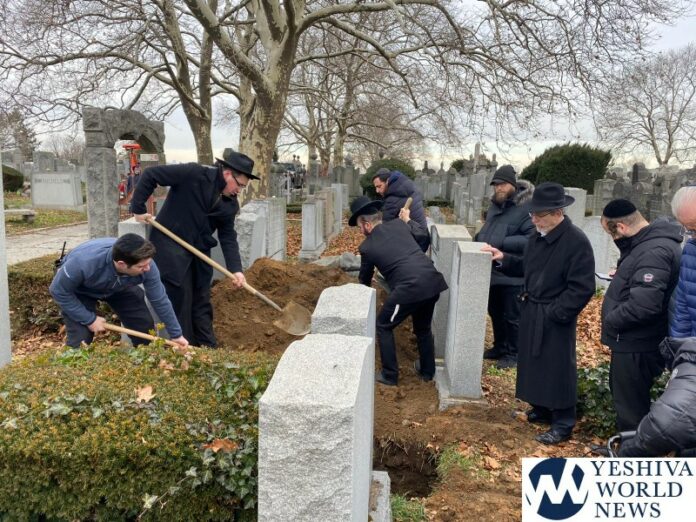 Imagine the power of several organizations joining forces to work for the greater good. Multiple worlds collided to preserve the kedusha of one neshama, after a man passed away in Toronto last week.

Mr. S. lived in Toronto, where he passed away on Friday. He was scheduled for cremation in Toronto, and it seemed there was nothing anyone could do to stop it from happening. Mr. S has two frum nephews who were determined to get involved and stop the cremation from happening. One of the nephews who lives in Eretz Yisroel called Rav Kopelman of the Neshama Foundation for help. Together, they called Mrs. S. to try to talk her out of the cremation. She agreed to stop the cremation and have him buried on one condition – he would need to be buried near his parents in a cemetery in Queens.

At this point, Neshama Foundation reached out to a chapel in Brooklyn for assistance. The chapel contacted Misaskim of Lakewood who then looped in the Misaskim Headquarters in Brooklyn to get their assistance. The Misaskim Toronto team was contacted and it was determined that they could not escort the niftar to NY, as that would involve having to quarantine for ten days upon reentering Canada. Within hours, there were two volunteers driving from Brooklyn to the Canadian border to collect the niftar and bring him back to Queens. The Misaskim volunteers of Toronto and Brooklyn were unsure of where they could meet up to facilitate the transfer of the mes. Ultimately, they chose to meet at Chabad of Niagara Falls, where the mes was transferred to be taken back to the USA.

After spending more than 17 hours on the road in one day, the volunteers reached their destination in Queens. Misaskim Queens members gathered a minyan and ensured the mes received a kevuras yisroel. It was a poignant ending to the saga of over two dozen people doing all they can to preserve the kedusha of one neshama. 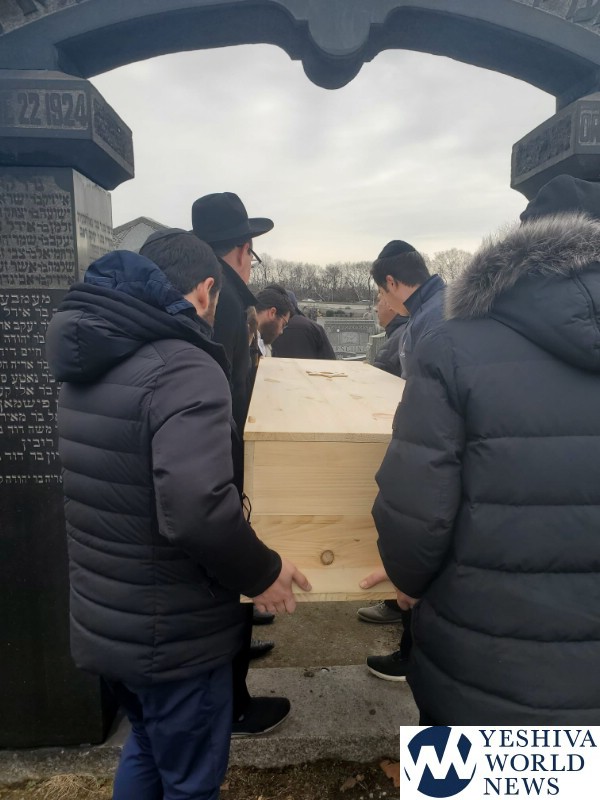