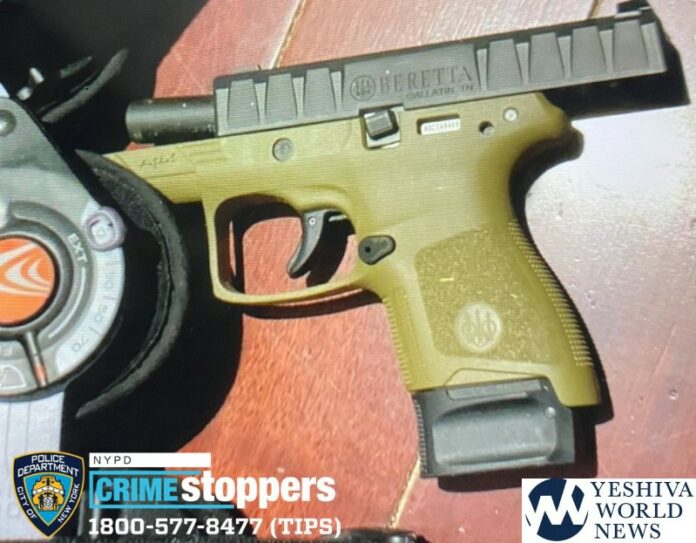 An NYPD detective was shot and injured as police served a drug-related warrant at a Staten Island home on Thursday morning—the second time this week and the third time this month an NYPD member has been shot.

The detective was shot in the right leg on Rockne Street in New Springville just after 6 a.m.

He was conscious and alert and taken to Staten Island University Hospital North with a non-life-threatening injury. Surgeons said it could be a “career-ending” injury and it required surgery, but the detective is expected to make a full recovery.

The detective was part of a Staten Island narcotics unit carrying out a drug search warrant and arrest warrant.

The suspect’s firearm, a 9mm handgun, was recovered at the scene. Police said there is no indication the gun was stolen at this point, but an investigation is ongoing.

The suspected shooter, Nelson Cazarro, 39, was arrested. He has seven prior arrests in New York state, as well as one in Connecticut and Massachusetts, respectively, including for criminal possession of a controlled substance and weapons possession, police said.

Anthony Marshall, 40, was also taken into custody. Police said he was the focus of the narcotics investigation. He also has priors and served 48 months in jail for cocaine distribution in New Jersey.