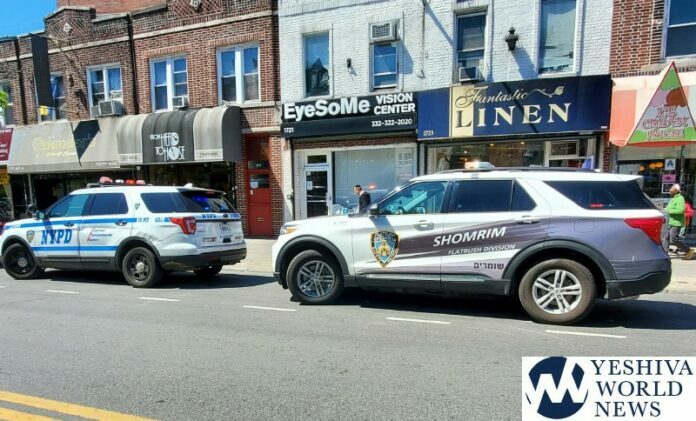 The NYPD has just made an arrest in last weeks disturbing hate crime attack in Flatbush.

As YWN had reported, a groups of teens approached a Yeshiva student on East 18th Street and Avenue M, and demanded he say “Free Palestine” or he would be beaten. After refusing to say it, a second teen punched the boy in the face.

The NYPD and Flatbush Shomrim responded in seconds, and retrieved security camera footage, which resulted in an arrest by the Hate Crimes Task Force.

NYPD Brooklyn South Assistant Chief Kemper tells YWN that one suspect is being charged for the hate crime only. A second suspect who committed the actual assault is still being looked for by Detectives, and they is hopeful that that arrest will happen soon.