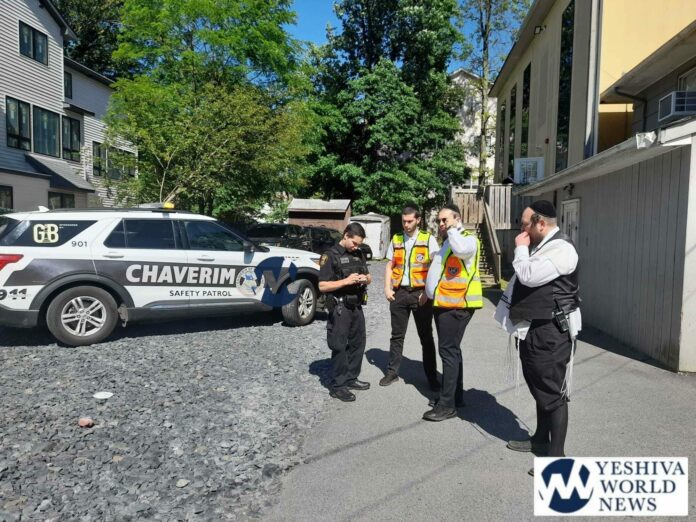 A shocking hate crime took place in Ramapo when a yet-unidentified suspect scrawled swastikas and Nazi messaging at the Sanzer Shul on Suzanne Drive, the Monsey Scoop was first to report.

The disturbing act was discovered by mispalelim arriving at the shul Friday night. On Sunday morning, the Ramapo Police Department and Rockland Chaveirim were called to the scene.

On Sunday, detectives from the Ramapo Police Department and Rockland Sheriff Department were at the scene of the crime, photographing the symbols and messages, and reviewing security footage to help in identifying the person(s) responsible for this heinous act and hopefully bring them swiftly to justice.

Rockland Chaveirim members are also involved in the efforts, tracking down leads and reviewing footage from the shul and surrounding areas to assist law enforcement in apprehending the offenders. 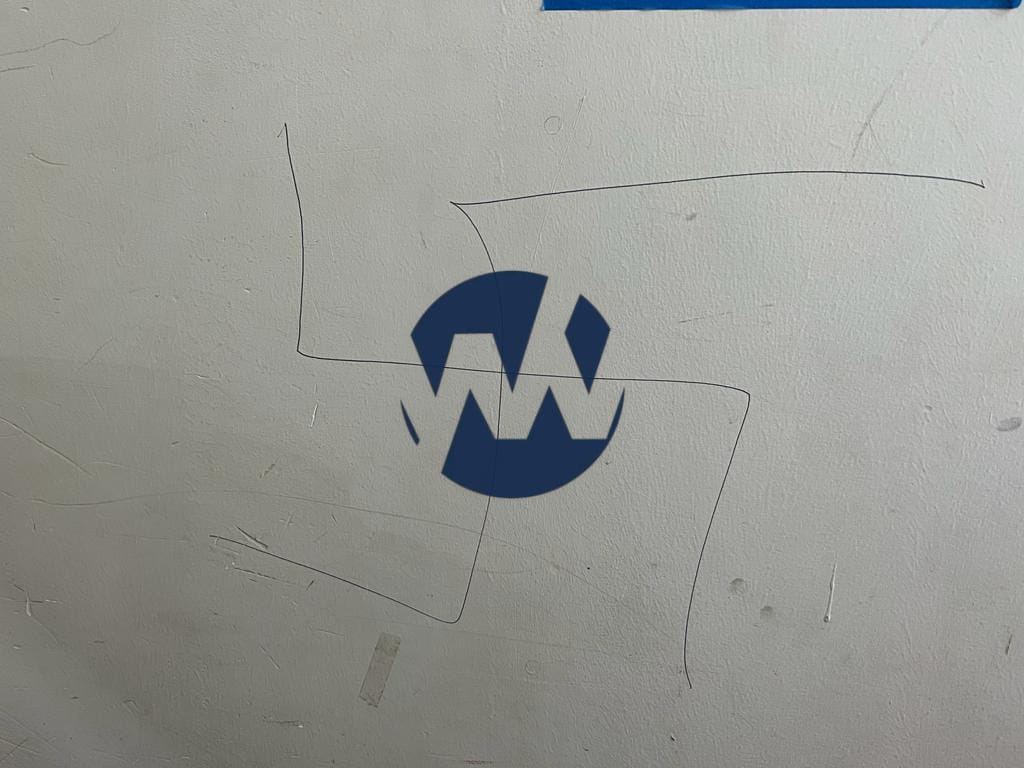