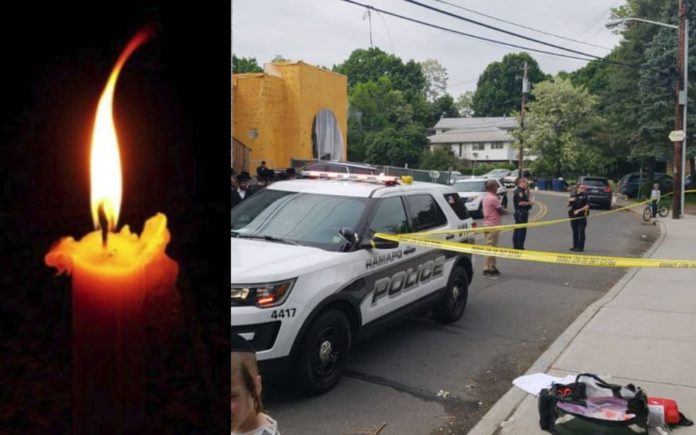 A young child was R”L struck and killed by a vehicle in Monsey on Monday afternoon.

Rockland Hatzolah responded to the call at around 3:30PM for a child struck by a vehicle in a driveway of a home at Phyllis Terrace – across from the Vishnitz Bais Medrash.

Upon arrival, Hatzolah found the 2-year-old child in traumatic arrest. The child was rushed to Good Samaritan Hospital, but doctors were unable to save her life and she was Niftar moments later.

The child was identified as a daughter of R’ Levi Yitzchok Rosenberg. They are a Sanz Klausenberg Mishpacha.

Chesed Shel Emes was on the scene.

The Levaya details will be held on Monday night at 8:15PM by the Sanzer Bais Medrash on Suzanne Drive.

The Ramapo Police Department is on the scene conducting an investigation.

NEWS REPORT: Tragedy in #Monsey: 15-month-old Gitty Rosenberg was struck and killed by a vehicle in her home driveway 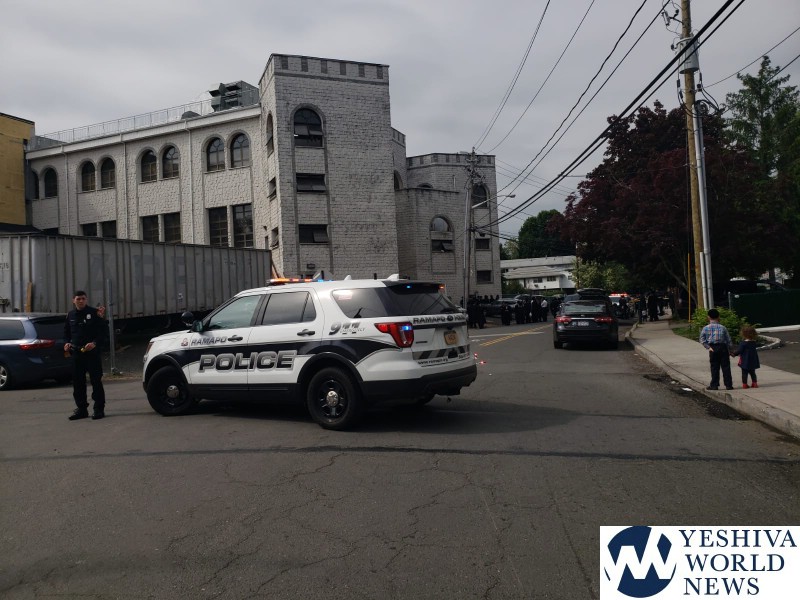 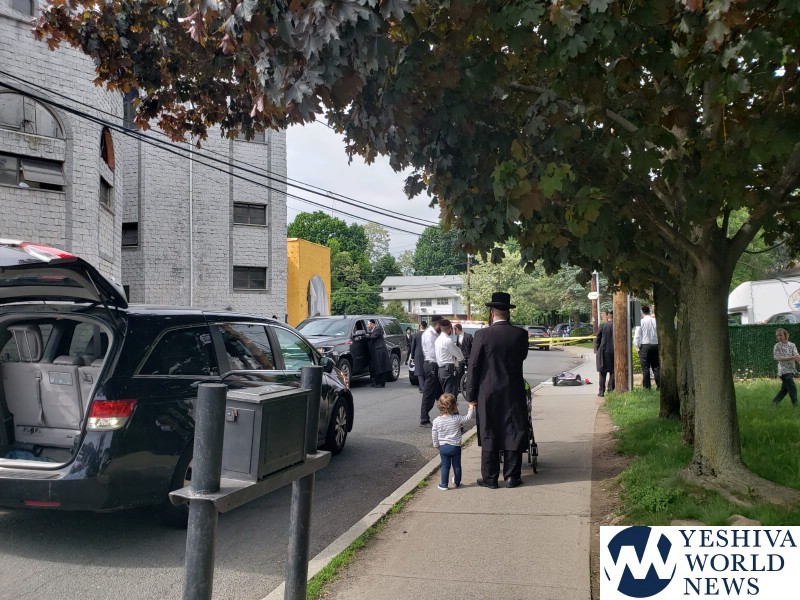 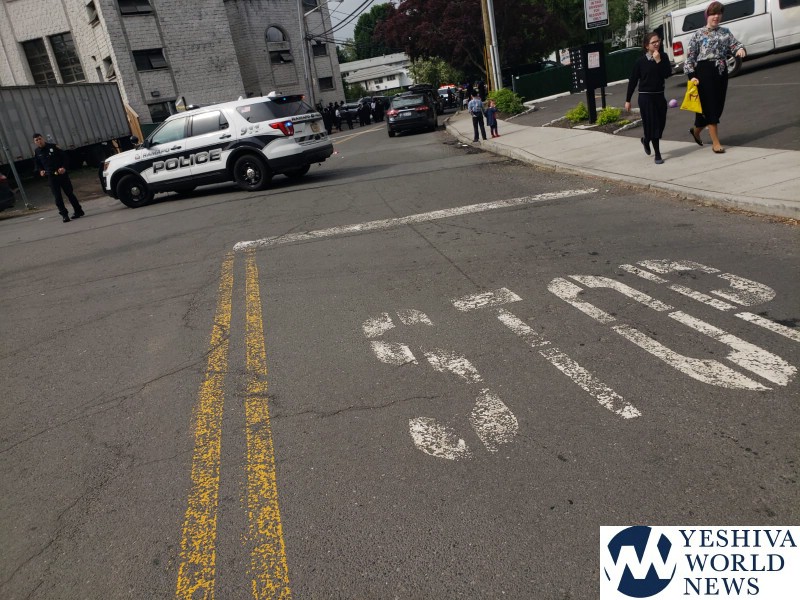 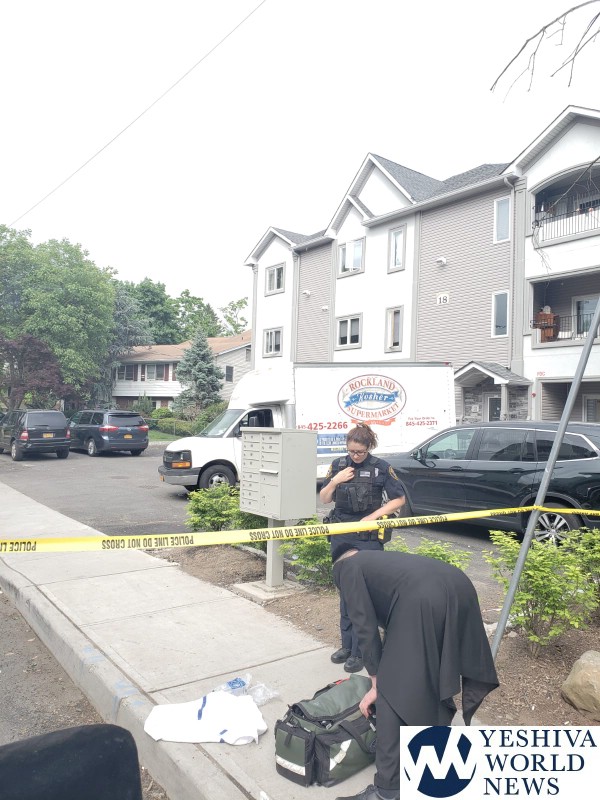 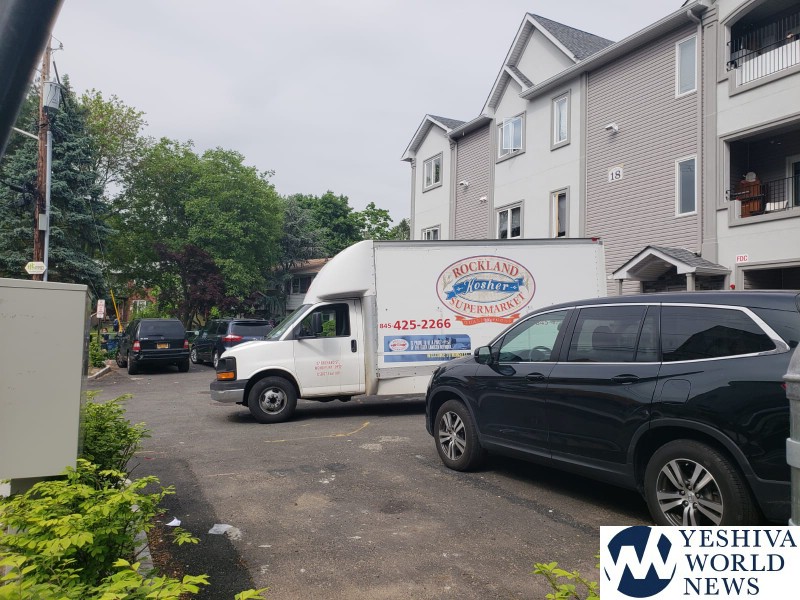 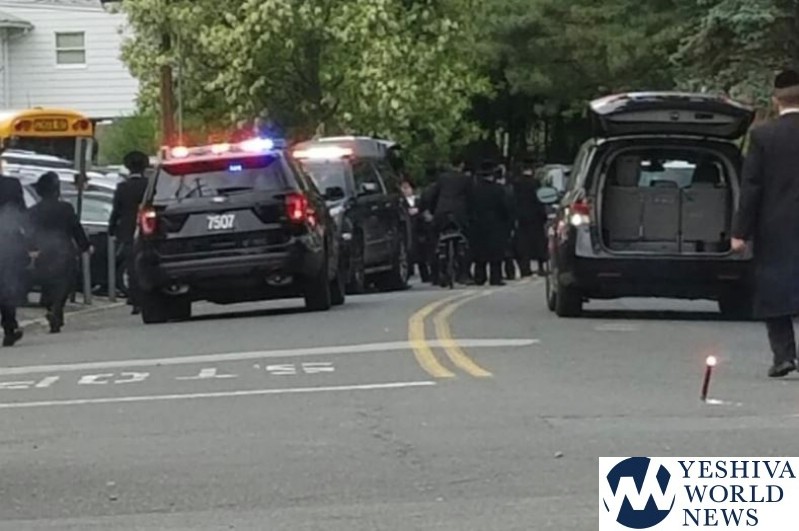 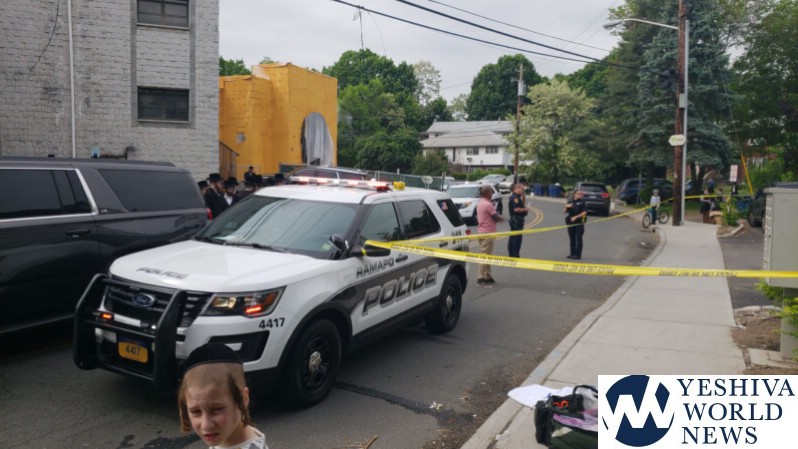