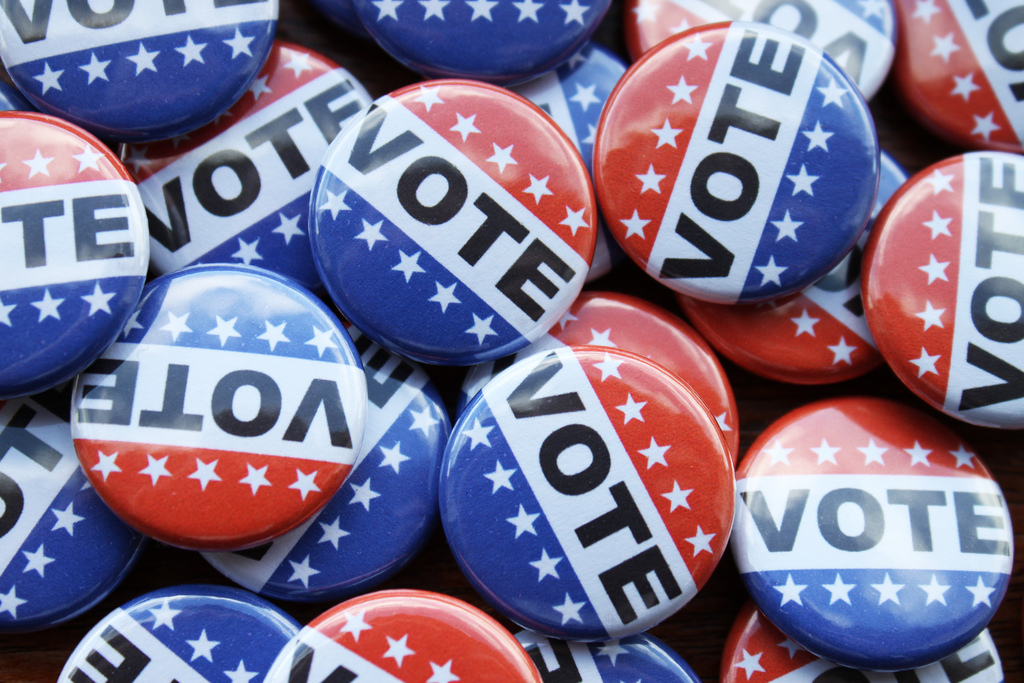 On June 5th the score card on who will be the contenders for the gubernatorial race in California will be set in print. While there are 27 candidates vying for this coveted role, only 2 will be chosen by voters. As leading media outlets are paid to do, they provide polls and commentary projecting the winners of the upcoming primaries; however if recent years have taught us anything, polls of this nature are often not based in reality nor hold much credibility. At the end of the day, it’s the voters’ voice that matters.

For decades, California has been seen as a bright blue state, regardless of its governor’s party. The State’s current governor, Jerry Brown, and his Senate, have burdened California with billions of dollars to build a train that will unlikely have a tangible benefit, and has turned its Central Valley into a dustbowl, which has severely impacted our farms and its workers. These two topics alone deserve their own attention and outcry; though one of the most egregious failures of California’s leadership is the shameful state of its public healthcare system – specifically Medi-Cal, which for all intents and purposes, is broken. While millions of Californians have a Medi-Cal benefits ID card in their wallet, the obstacles to simply identify specialists, afford one’s share of cost, or even receive medical care results leave far too many people unable to get the help they need. What’s worse is that for those adults diagnosed with a life-threatening illness, almost every major hospital and specialist do not accept HMO Medi-Cal; thus patients are going without care.

Many people might not find these topics of interest, as they have no impact on their daily lives. However, for hundreds of thousands of Californians, as well as many in the Jewish community, this governmental breakdown has resulted in needless suffering and irreparably broken families.

As voters closely examine the candidates, they must look at what each politician brings to the healthcare table, as well as their commitment to the State’s most vulnerable people. Within the dozens of candidates in the running is former Los Angeles Mayor and seasoned democrat, Antonio Villaraigosa. Among the more vocal Jewish supporters for Villaraigosa is healthcare activist Rabbi Hershy Ten, who is the founder and president of Bikur Cholim (Los Angeles). Rabbi Ten has a personal relationship with President Donald J. Trump for over 30 years and has close ties with the civic leadership of California and Los Angeles.

Rabbi Ten first met Villaraigosa decades ago when he was still Speaker of the California State Assembly and they’ve remained friends ever since. What struck Ten most was the Speaker’s dedication to bettering the State’s healthcare system to help ensure that those in need could receive medical care, regardless of their ability to pay. Rabbi Ten recalled, “Antonio was especially concerned with the countless number of children in our State whose families could not afford health insurance, which inspired him to author Healthy Families, a California public benefits program that’s served more than 750,000 children in our State.”

Without question, the Healthy Families program stands as one of Villaraigosa’s hallmark legislative accomplishments, and reflects his commitment to best serving families. As Mayor, he was never shy about challenging the stagnant educational system, knowing that in addition to needing our children to be healthy, it is imperative for them to be well educated – as this is vital for their future success regardless of race, religion, or creed.

On a broader level, while we are all applauding the great accomplishment of our President in moving the U.S. Embassy to the holy city of Yerushalayim, let us remember that 8 years ago, Antonio Villaraigosa stood on the democratic national convention stage in front of millions of people and proclaimed Yerushalayim as Israel’s Capital. He has personally visited Israel, and those close to him know that he places great value on the heritage of the Jewish people and its rightful land.

Rabbi Ten further added, “It is important to share with others the assets I personally know Antonio possesses not just as my friend, but also after watching him serve as our State Speaker, Councilmember, and Mayor. Antonio and I have spent time with each other’s families, sharing dinners, special occasions, and spirited discussions; and though we come from different backgrounds and religions – and I do not agree with all of his policies – there is no doubt that the Antonio I know remains dedicated to making every effort to help provide our State’s children and families the best possible foundation on which to pursue the dreams we all share for a bright future.”

The Jewish residents of Los Angeles have an obligation to exercise their right to vote in next week’s primary – it’s good to see they have at least one candidate who they know is in their corner.