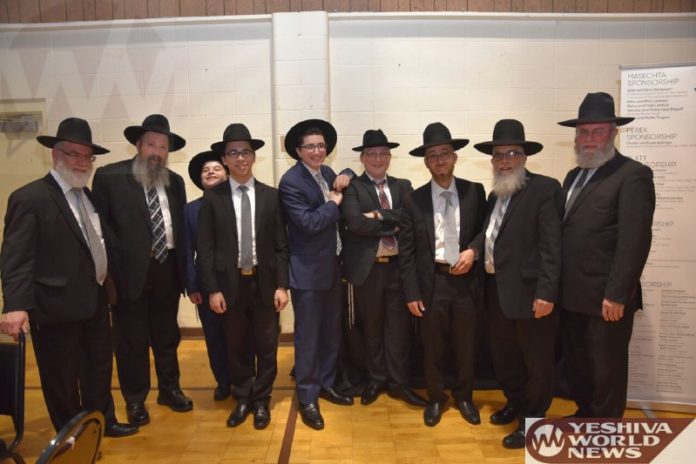 On Sunday, June 10th , Yeshiva Gedolah of South Bend welcomed community members, alumni, and friends of the Yeshiva into their Beis Medrash to be mesayem Maseches Sukkah. The talmidim of YGSB spent many months delving into the masechta b’iyun and were ready to make a siyum, but wanted to give the community a chance to join them in their Simchas Hatorah. 110 Lomdim, or 55 chavrusa pairs, gathered in the Beis Medrash, each undertaking to learn one of the 55 blatt in the hour preceding the siyum. In addition, community members and alumni were offered the opportunity to sponsor lomdim, thereby participating in their limud haTorah.

The event began with divrei chizuk from Rav Ahron Levitansky, the Menahel of Telshe Cleveland, who discussed the concept of a communal siyum. While the typical siyum may involve one person finishing the masechta by himself, the communal siyum has the distinct feature of achdus between the various learners. He also mentioned that learning the entire Maseches Sukkah in one hour is an impossibility, so indeed, every lomeid is an integral part of the simcha.

Following his speech, the learning of the 55 chavrusos began full force and lasted for an hour. The Kol Torah was tremendous and the entire Masechta was completed. The lomdim were then welcomed to a beautiful banquet to celebrate their accomplishment. They were privileged to be joined by two members of the Yeshiva’s chinuch advisory board, Rabbi Levitansky and Rabbi Zev Cohen of Chicago, alongside the nearly 200 community members who participated in this monumental Kiddush Hashem.

The event began with divrei bracha from Rabbi Dovid Margulies, the ninth grade Rebbi, who noted the great dedication of the talmidim, both in their iyun and bekius sedarim. Each talmid then had a chance to speak, followed by the siyum and spirited dancing. Rabbi Meir Bulman, the Mara D’Asra of Hebrew Orthodox Congregation, discussed how the Yeshiva enhances and adds so much to the community. Rabbi Cohen passionately described the light of Torah, as well as the role of a Yeshiva in spreading it throughout a city.

The Menahel of the Yeshiva, Rabbi Ami Zeiger closed the event by quoting the Gemara in Sukkah, Daf chaf tes, which compares Bnei Yisroel to the moon, and noted the great gift of hischadshus, or self-renewal, which came from this inspirational event. The display of achdus both from the lomdim, as well as from those who sponsored their learning, was mechazeik the Yeshiva and the entire community. 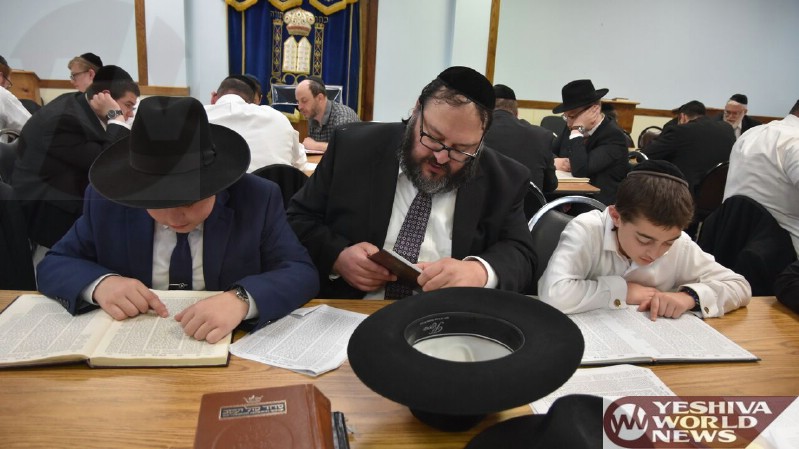 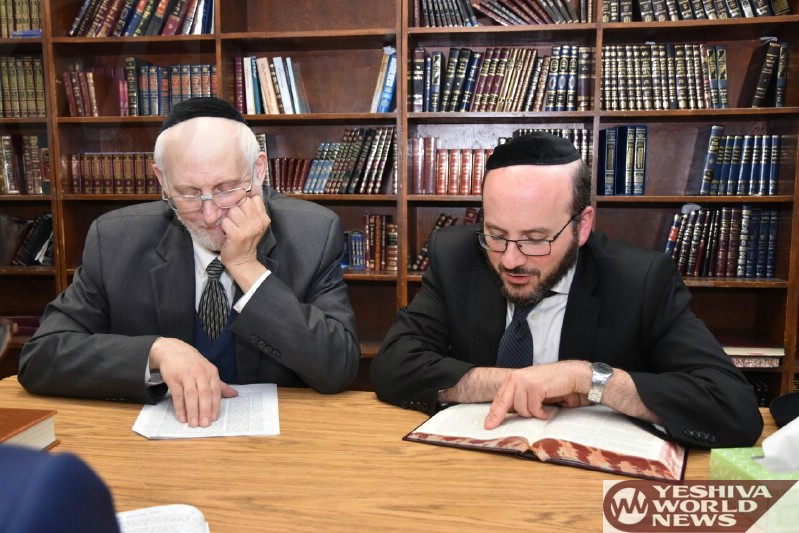 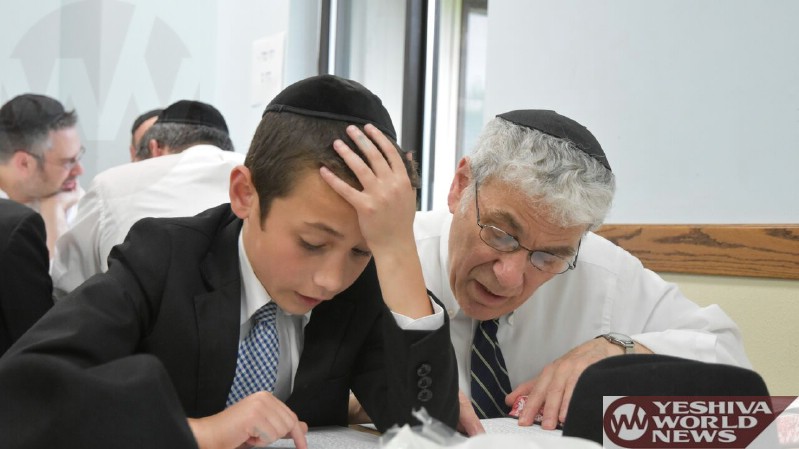 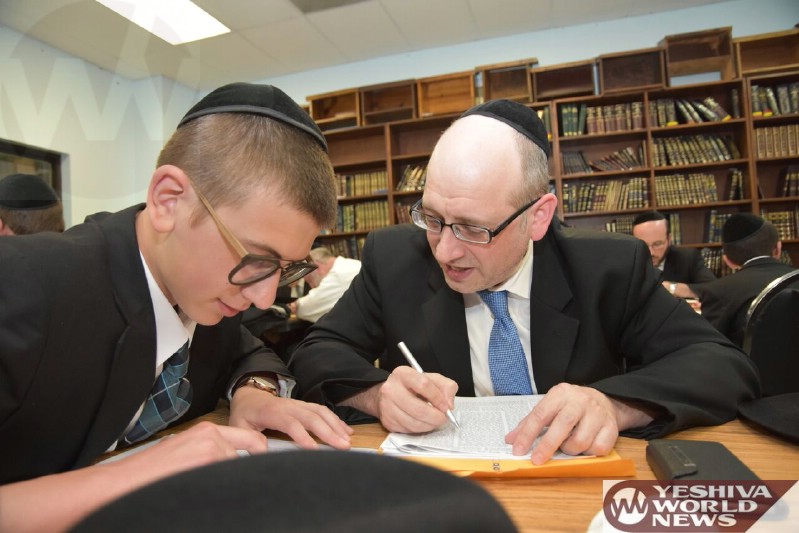 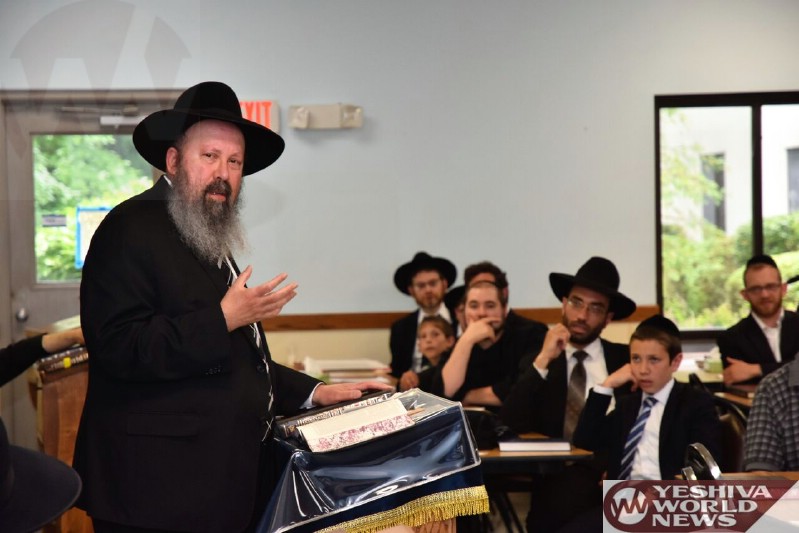 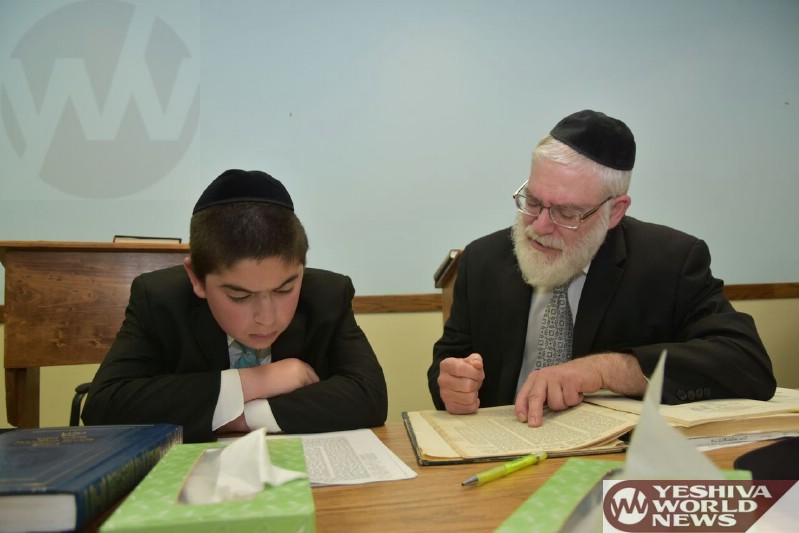 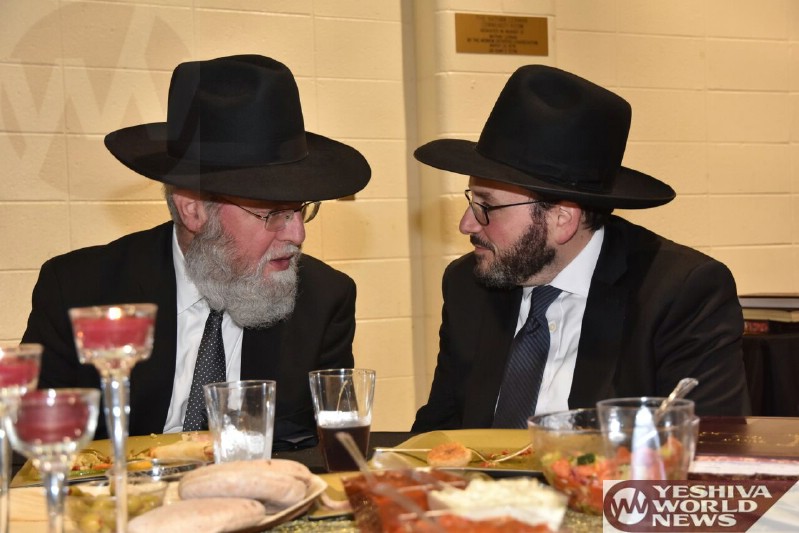 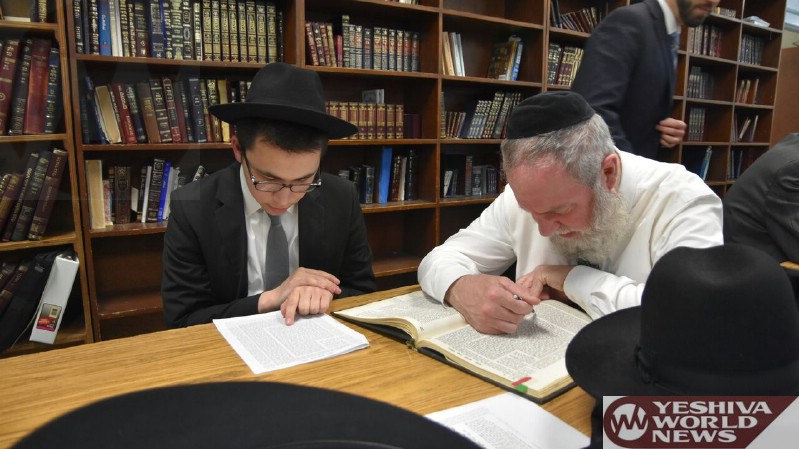 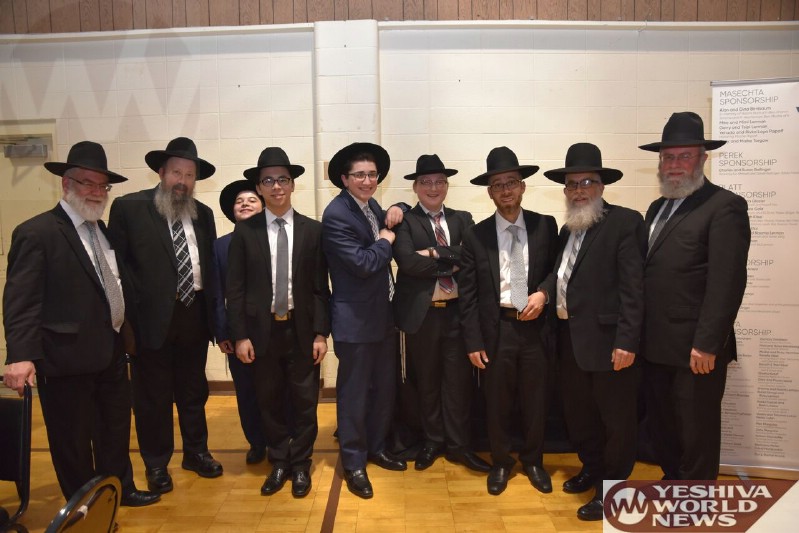