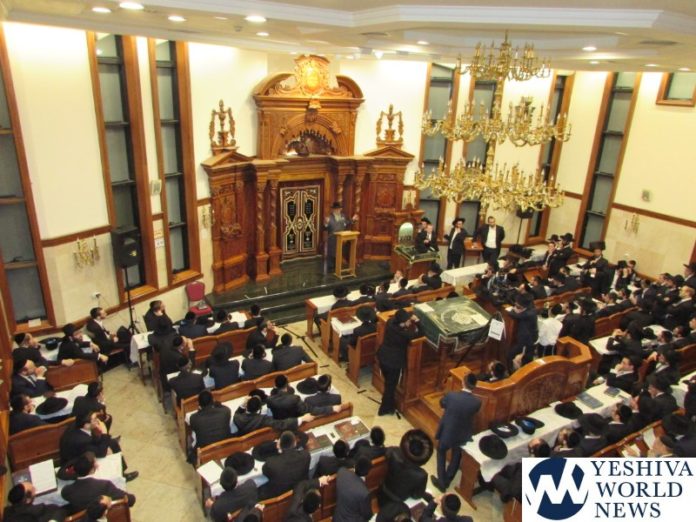 Following the call of leading Rabonnim and Roshei Yeshivos across the UK an Atzeres Tefillah was held in Yerushalayim for the future of Chinuch in England. The Atzeres began by a drosho delivered by HaRav Yaakov Hillel who said that when such a gezairah befalls us we have to look within and improve ourselves. Evil, explained the Rosh Yeshiva, does not have an existence on its own; what fuels the evil in this world is when yidden allow the outside world to penetrate inside them. We must first have contempt for anything impure and then the gezaira will be nullified on its own.

Mirroring the Rosh Yeshiva’s words, HaRav Pinchas Breuer, quoted R’ Shimshon Pincus saying one has to “knock that goy out of you”. To combat such gezairos, we have to raise ourselves, especially the Bnei Torah, above society and its so called values, and project the words of the passuk voavdil eschem mikol hoamim.

Rabbi Breuer cut his powerful words short with the arrival of HaRav Shimon Galai who led the over 600 people gathered with a heartrending recital of 5 pirkei tehillim. Before he began, he said that klal yisroel’s strength over all the generations was the power of tefilla, we are gathered here tonight to flood the heavens with our tefillos. All gathered were visibly moved. The Atzeres finished on a high with the recital of Tefillas hashlah and Kadish. 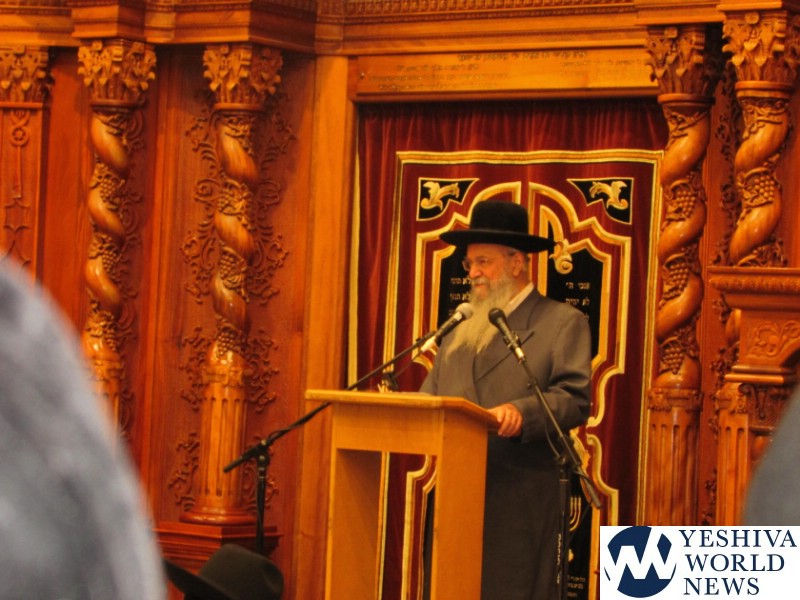 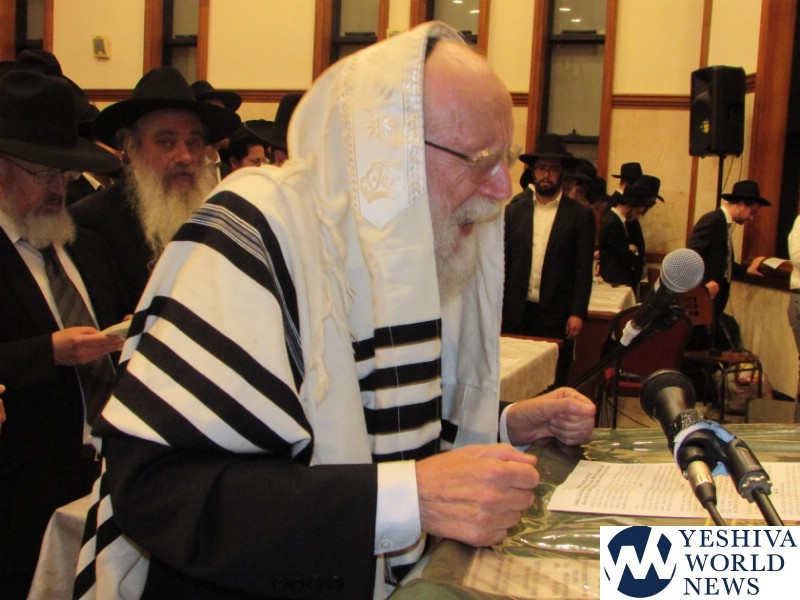 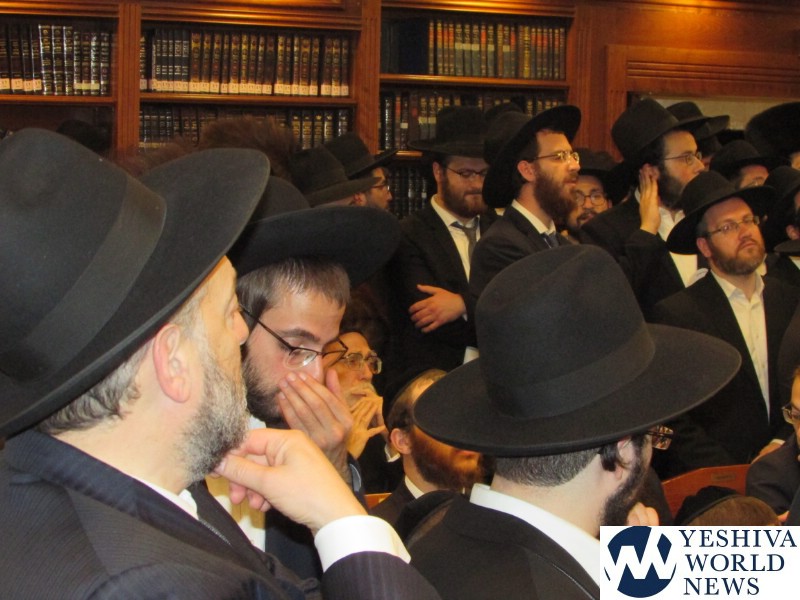 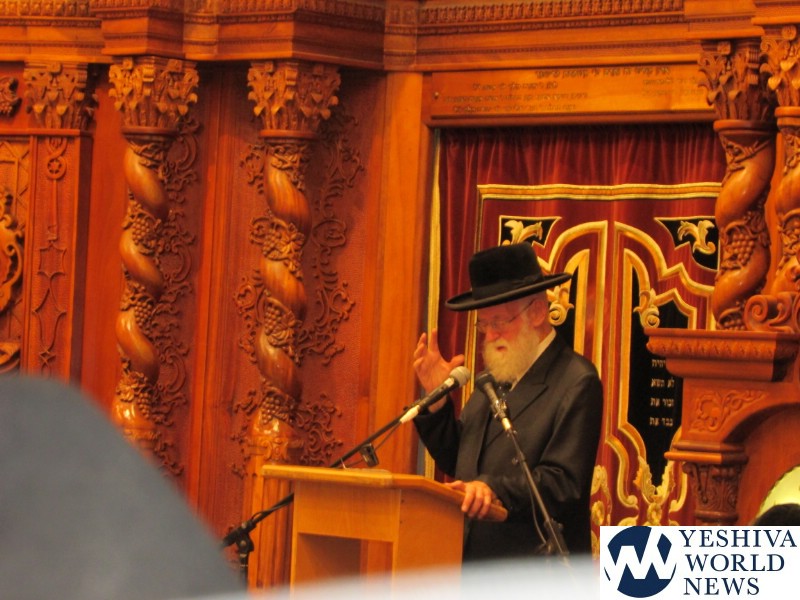 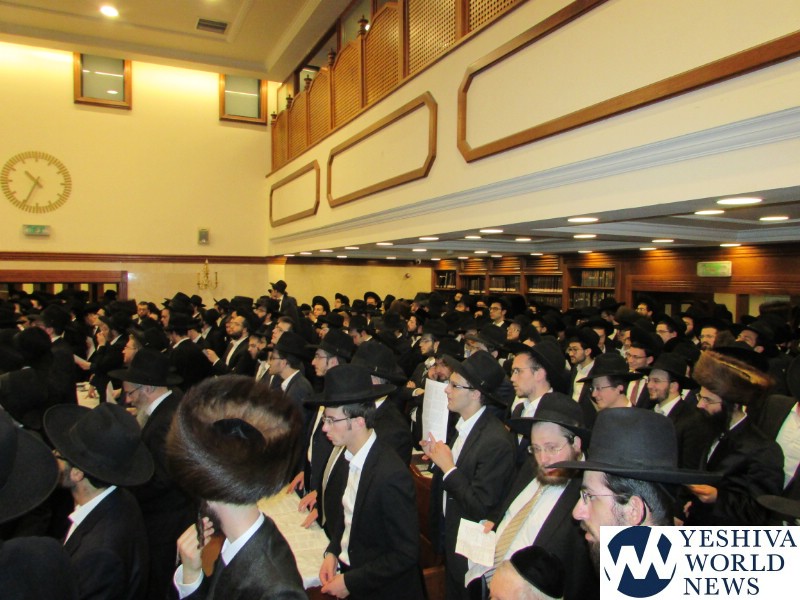 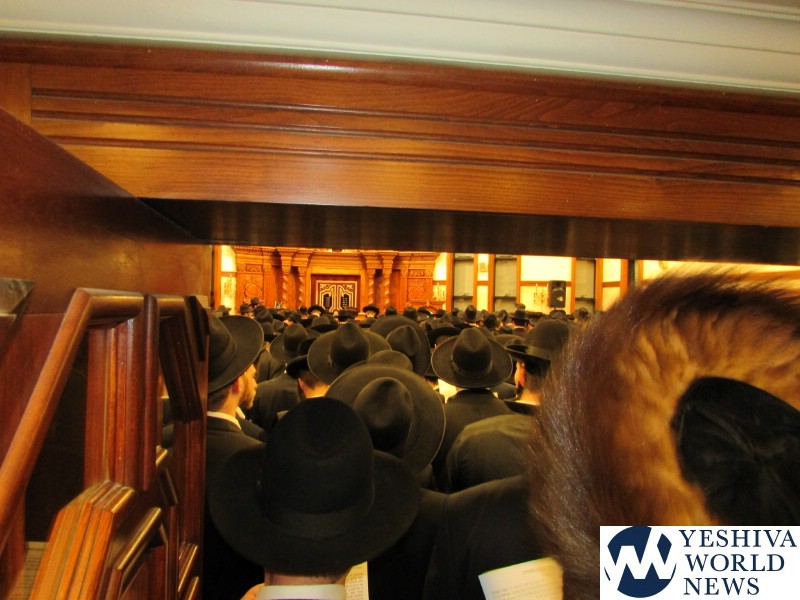 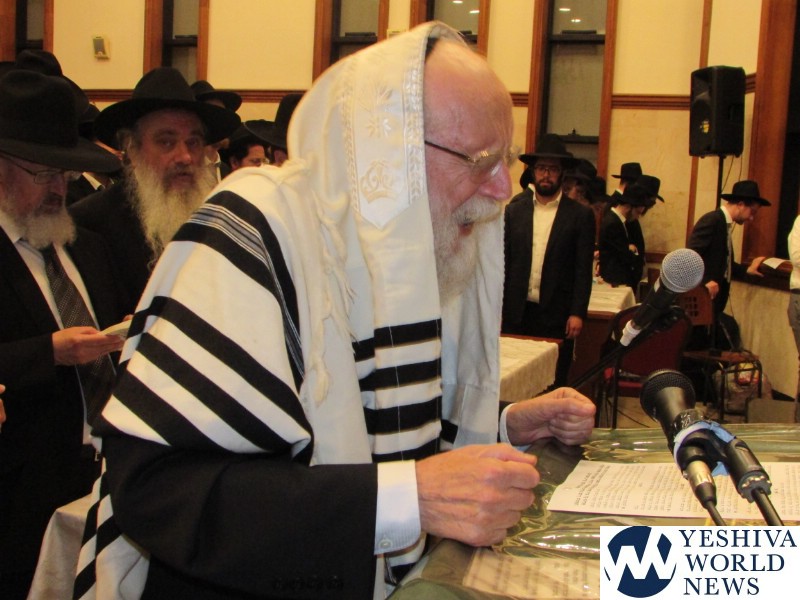