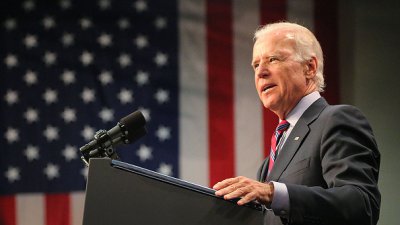 Former Vice President Joe Biden says he is troubled by the outcome of the summit between President Donald Trump and North Korean leader Kim Jong Un.

Biden says in a statement released Tuesday that Trump has given North Korea multiple “wins up front without getting anything in return.” He says those include an easing of pressure on Pyongyang, the suspension of U.S.-South Korean military exercises and the summit itself, which gave Kim legitimacy.

Biden is accusing Trump of taking “an inexcusable and irresponsible approach” to the summit by not fully preparing for it, and he is urging the administration to focus on denuclearizing the Korean peninsula.

“Enough Incitement! If The Students Are From The Mir, Suddenly The...