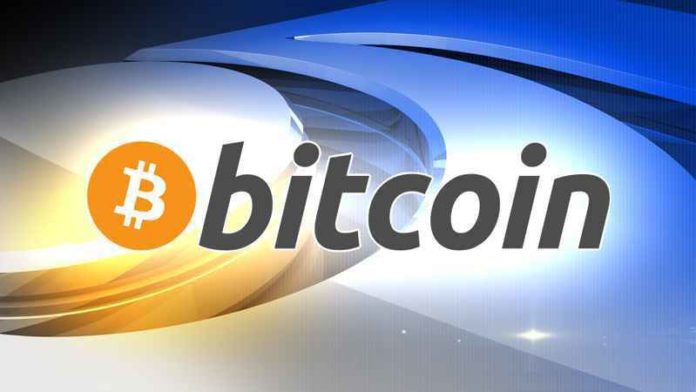 The price of bitcoin has fallen to a four-month low of $6,370, days after South Korean virtual currency exchange Coinrail said hackers had stolen over $37 million, or almost a third of the virtual currency it had stored.

After Coinrail announced the theft, the price of bitcoin dropped $500 in an hour and it has continued to slide.