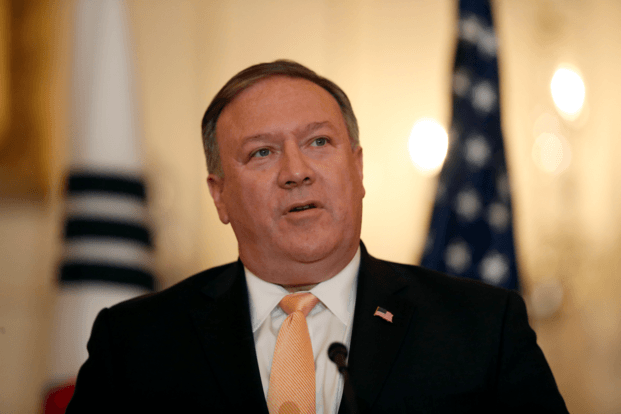 Secretary of State Mike Pompeo says North Korea has not yet turned over suspected remains of U.S. soldiers killed during the Korean War.

That’s despite President Donald Trump’s assertion that North Korea has either turned some remains over or is in the process of doing so following his summit with Kim Jong Un in Singapore earlier this month.

Pompeo told the Senate Appropriations Committee on Wednesday he is “optimistic” that the U.S. will receive some remains “in the not-too-distant future.” But, he added: “We have not yet physically received them.”

Last week, the U.S. military said it moved 100 wooden coffins to the border between North and South Korea in preparation.

Close to 7,700 U.S. troops remain unaccounted for from the Korean War, and about 5,300 of those were lost in North Korea.