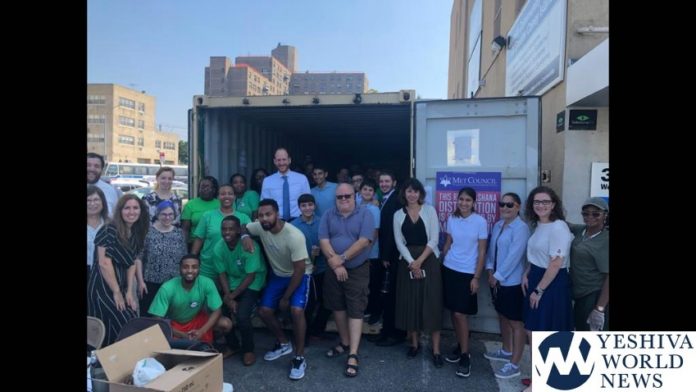 24,000 jars of honey, 46,000 bottles of grape juice and hundreds of thousands of pounds of fruits, vegetables, eggs, fish and glatt kosher chicken is what it takes to run the largest free Yom Tov distribution in the world. In preparation for Rosh Hashanah and Sukkos, community volunteers, leaders and local elected officials joined Met Council at over 70 locations in Borough Park, Flatbush, Manhattan, Brooklyn, Queens and Staten Island to distribute fresh food packages for over 100,000 New Yorkers in need of food for Yom Tov.

On the Tuesday, before Yom Tov, despite the unseasonably warm weather, dozens of volunteers showed up at Met Council’s food distribution with the Borough Park Jewish Community Council (BPJCC) to help distribute tens of thousands of pounds of fresh food to 150 Boro Park families. They were joined by Council Member Kalman Yeger and the Democratic nominee for State Assembly Simcha Eichenstein. It was a scene that played out throughout New York City in over 70 locations from Boro Park JCC to COJO Flatbush, from the Vaad Hakhol of Crown Heights to the JCC of Washington Heights to Tomchei Shabbos of Queens.

“During these Yamim Noraim (High Holy Days) there is no greater mitzvah than tzedakah – helping our fellow neighbors in need. We at Met Council are grateful to the hundreds of volunteers, donors, community and elected leaders who came together in the weeks before Yom Tov to make sure that everyone that needed food in New York had fresh quality kosher food.” said Met Council CEO David G. Greenfield “It’s a real zchus (privilege) for us at Met Council to operate the largest free kosher food distribution network in the world.”

Just about every single Yom Tov food distribution in New York gets their food for free from Met Council – the largest Jewish communal social safety net in America. Met Council spends months before each Yom Tov preparing from their Brooklyn warehouse and spends nearly $10 million each year on their free kosher food programs. During the year, Met Council provides food daily to 35 kosher food pantries in New York ensuring that no one in the community goes hungry.

“This year’s Rosh Hashanah distributions were our most successful yet thanks to our new Met Council Food Czar Jessica Chait and our active support from co-Presidents Ben Tisch and Joseph Allerhand and our friends at UJA-Federation of New York. We now have the professional staff and financial resources to ensure that we are taking care of New York’s neediest families before Yom Tov,” explained Met Council CEO David Greenfield. “Believe it or not, we already met on Chol Hamoed to discuss our efforts for Pesach. We are going to make sure that our Yom Tov distributions are truly the best in the world.”

Met Council, the largest tzedakah in New York, has ten different programs dedicated to helping over 225,000 New Yorkers in need each year. Programs range from affordable housing at 21 locations across New York to domestic violence services to Holocaust survivor services to senior programming to the largest free kosher food distribution program in the world. 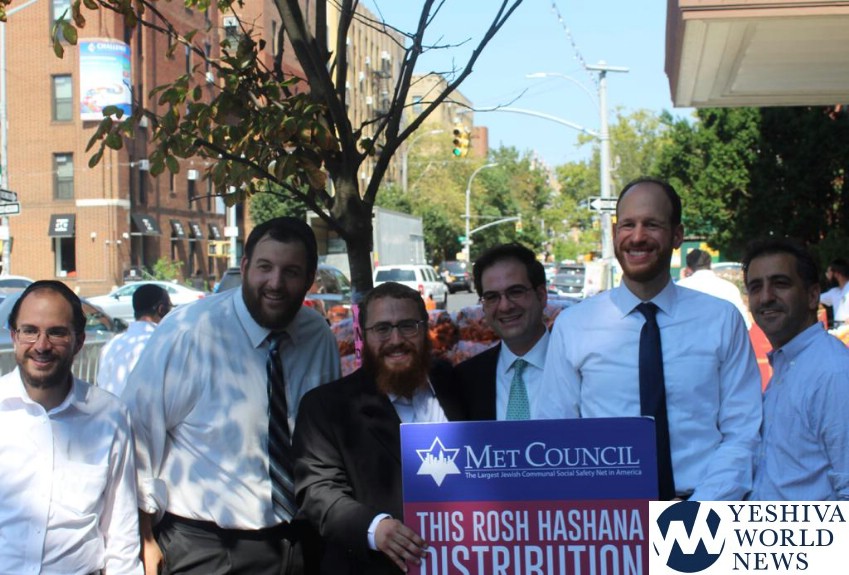 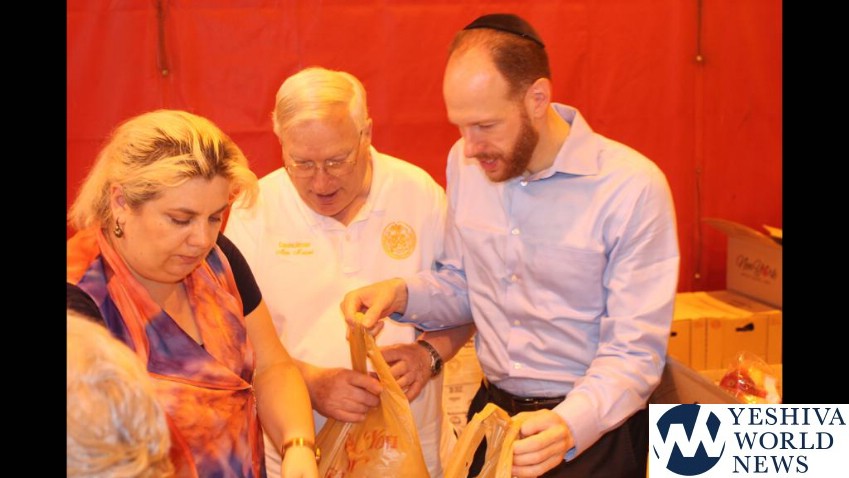 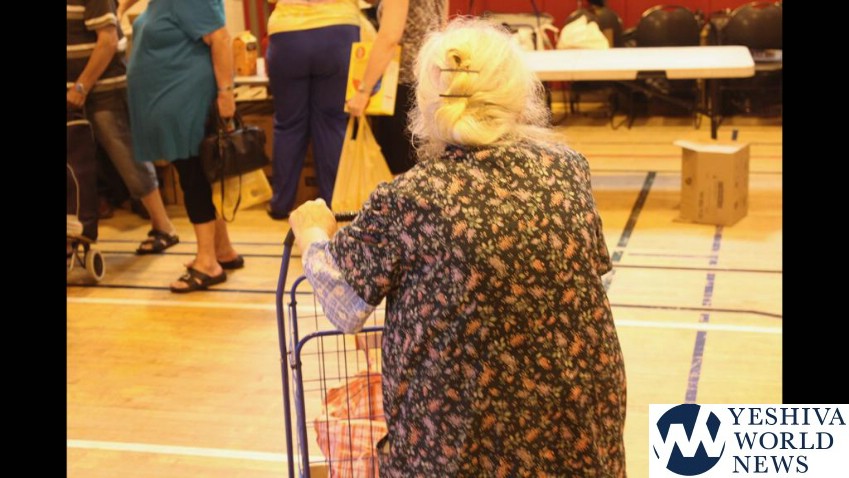 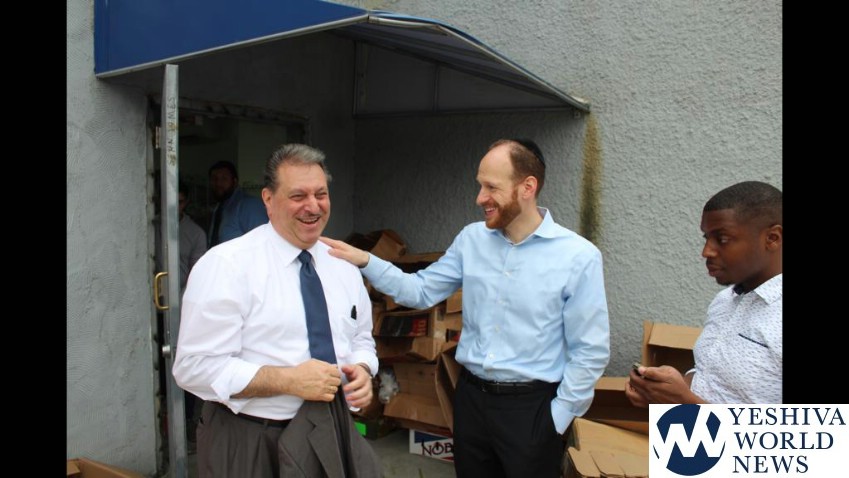