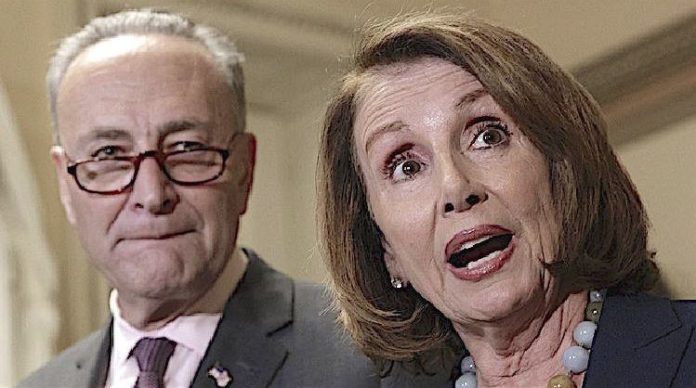 CNN chief Jeff Zucker is criticizing the White House for what he calls “a total and complete lack of understanding” about the seriousness of attacks on the media.

Some at CNN are angry that Sanders’ first statement on the explosive devices did not mention CNN as one of the targets, although a later tweet by her did so.

CNN is also upset that a fundraising letter that attacked CNN was sent out Wednesday by the Trump campaign, after CNN’s New York headquarters was evacuated. Trump’s campaign chairman later apologized for the message, which he said was pre-programmed and automated.

This is an ongoing situation that President Trump and his admin are monitoring closely. Our condemnation of these dispicable acts certainly includes threats made to CNN as well as current or former public servants. These cowardly acts are unacceptable and wont be tolerated. https://t.co/YbMbCUWMPC

“Once again, we salute the heroism of America’s first responders as they work to counter the outrageous mail bomb attacks.

“We listened with great interest to the President’s remarks this afternoon. We all take an oath to support and defend the constitution and protect the American people, and that is our first responsibility.

“However, President Trump’s words ring hollow until he reverses his statements that condone acts of violence.

“Time and time again, the President has condoned physical violence and divided Americans with his words and his actions: expressing support for the Congressman who body-slammed a reporter, the neo-Nazis who killed a young woman in Charlottesville, his supporters at rallies who get violent with protestors, dictators around the world who murder their own citizens, and referring to the free press as the enemy of the people.”