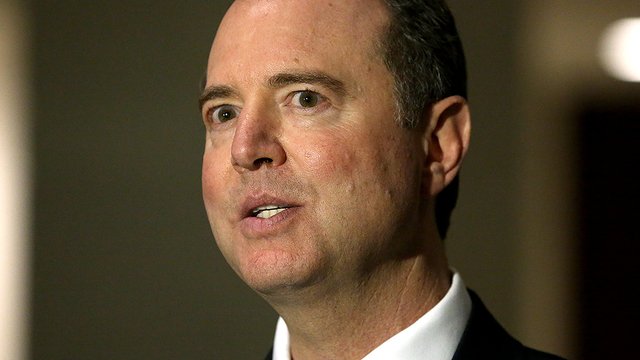 Asked Sunday about Trump’s characterization, California Rep. Adam Schiff, who was briefed on the classified report, told CNN: “I think the president is being dishonest.”

Schiff says Trump is telegraphing to despots he will have “their back” if they praise or do business with him.