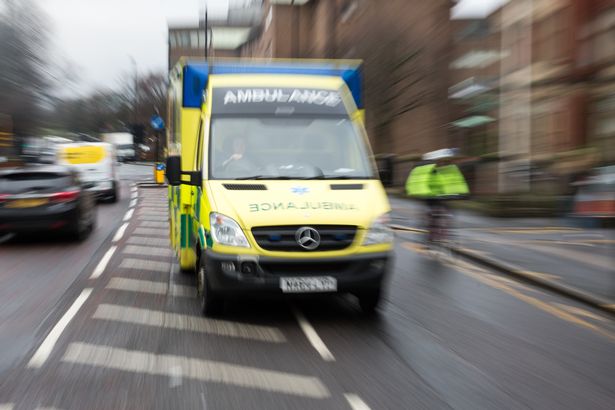 A child was seriously injuries after he was struck by a bus in Gateshead, UK on Thursday evening.

Police say the incident happened at around 6:15PM, on Prince Consort Road at the junction of Whitehall Road.

Emergency services treated a 12-year-old boy on the scene, and transported him to the Royal Victoria Infirmary in Newcastle with serious injuries. His condition is described as critical but stable.

His name for tehillim is Avrohom Zvi Ben Rivky Naomi.

Police are now urging anyone who saw what happened in the moments leading up to the collision, particularly passing vehicles with dashcam footage, to contact police.

“Enquiries are being carried out to establish the circumstances around the collision.

“We understand that a light blue Citroen Picasso, a dark grey BMW three series and a silver Citroen Zara were in the area at the time and the occupants could be important witnesses – so we would urge them to get in touch with us.”

Anyone with information which could assist the investigation is asked to contact police on 101 quoting reference 934 29/11/18 or email the officer in charge at: [email protected]