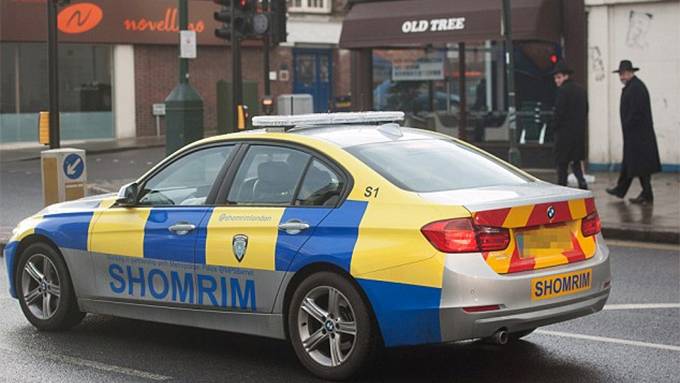 Following a spate of burglaries and theft across the borough perpetrated by masked suspects, on Wednesday night Shomrim received a call that 5 suspects wearing helmets and ski-masks were seen trying to break into a vehicle in Golders Green NW11.

All five suspects ran in different directions and after a foot pursuit down The Armitage, Ridge Hill and Wayside in NW11, Shomrim volunteers managed to detain 3 suspects who were subsequently arrested by Police. A Police dog unit was dispatched to search the surrounding area for the 2 additional suspects.

All 3 suspects have now been charged with criminal damage to the motor vehicle (smashed window).

Two of those three suspects have also been charged additionally with having equipment to commit theft.

Shomrim thank Barnet Police for their fast response and their working partnership in tackling crime in the area, an reminds the community “If you See Something – Say Something”.