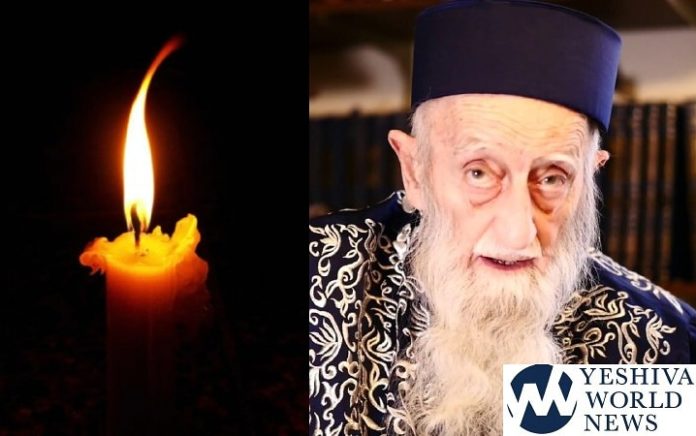 YWN regrets to inform you of the Petira of Chacham Shaul Kassin ZATZAL, the Rabbi at Sha’arei Zion in Brooklyn, and the Chief Rabbi of the Syrian Community. He was 97.

Rabbi Kassin comes from an extremely long line of great Rabbinic leaders tracing all the way back to 1492 in Spain. His father was Chacham Yaakov Kassin ZATZAL, who served as chief rabbi of the Syrian community beginning in 1932. Rav Shaul’s brother-in-law, Chacham Baruch Ben Chaim also served in that role until his petirah in 2005.