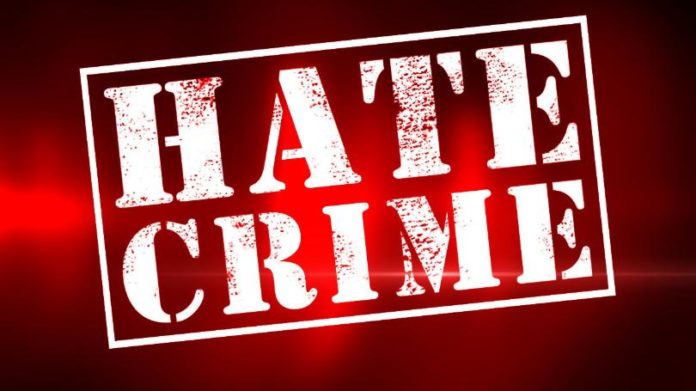 In an unprovoked, and possibly hate related incident, a Jewish man was assaulted by two black males in front of 728 East New York Ave, between Albany and Troy Avenues. The assault happened early Saturday morning at around 6:30am as the man was heading off to shul.

The Jewish man was approached by two black males, who without saying anything, suddenly punched him in the face. The victim fought back, during which he was able to grab his attackers glasses. Once it became obvious that the victim would not go down without a fight, the assailants the fled towards Albany Ave.

The victim initially asked a black woman nearby to call 911, but the woman refused, instead turning away and going into a nearby building.

After 20 minutes of calling for help, a Jewish man came out of a nearby house, and after hearing the story, called 911 and Hatzolah.

When the police came the victim was able to give the glasses to the police as evidence.

The victim was transported by Hatzolah to Methodist Hospital in Park Slope, where he was treated for minor injuries to both ears.

As per a police source, the glasses have been sent to a lab to acquire DNA evidence about the assailant. 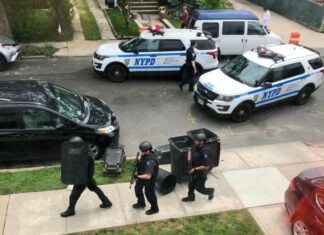 June 4, 2020 1:26 pm
2
Thanks to great police work and a fast NYPD response, at least 5 suspects are in custody in connection to a shots fired incident,...