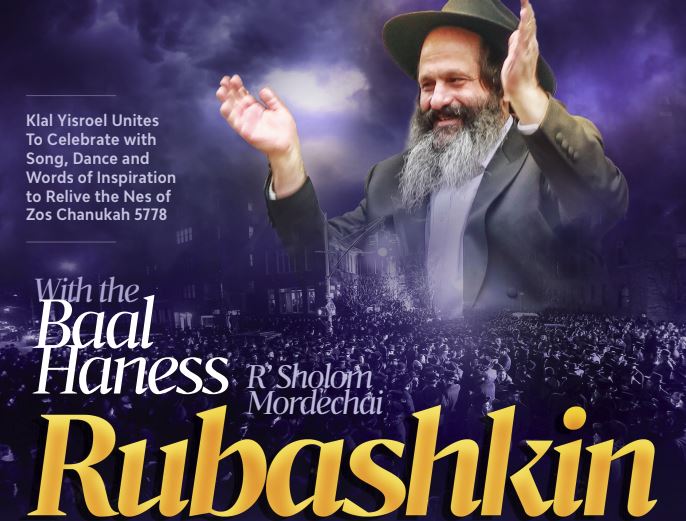 The Rubashkin family celebrated the one-year anniversary of the great neis of Zos Chanukah 5778 along with their extended family: all of Klal Yisroel.

Everyone remembers where they were when they heard the news of Sholom Mordechai Rubashkin’s release – a story that was reported first on YWN – commuted by President Donald Trump. It was a simcha felt by all of Klal Yisroel. On the first anniversary of the release, Klal Yisroel will have an opportunity to relive those precious moments at a special event marking that day.

Thousands were expected to join in an evening of joy and inspiration, and the event was streamed live on YWN.

“This miracle wasn’t just a personal yeshuah. It was a reminder to Klal Yisroel about the power of emunah and bitachon,” Sholom Mordechai’s son, Getzel Rubashkin, says. “Ever since his release, gedolim and Jewish leaders around the world have been encouraging my father to dedicate himself to spreading the message of emunah and bitachon, and that is what he has done. ‘Alef, Bais, Gimmel’ has become a household phrase. This event is a moment to loudly and clearly thank Hashem and reaffirm that we got the message – emunah and bitachon will bring geulah.”

The event was to feature a rich program, including a digital presentation and music by Avraham Fried, Avremi G. and the Shira choir. The highlight of the evening was divrei chizuk from Sholom Mordechai, culminating with dancing. 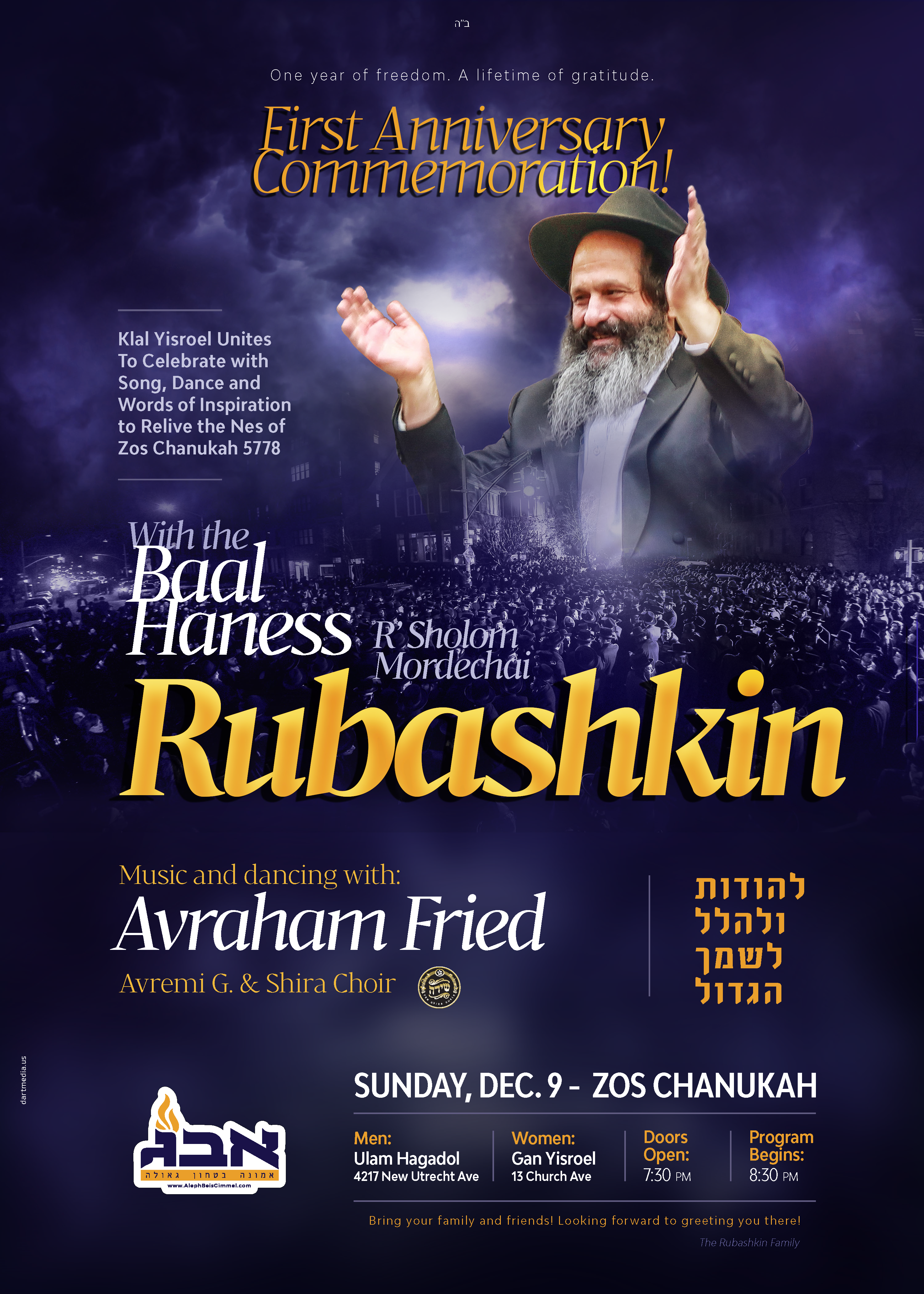 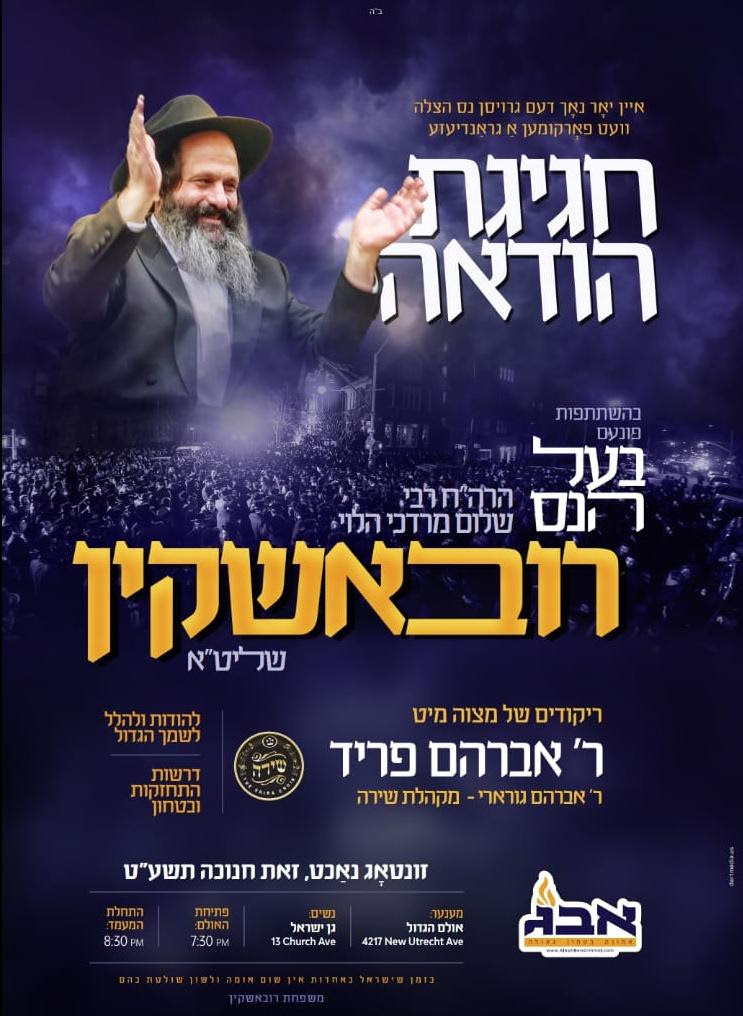 VIDEOS: Over a thousand people attended an event marking the one year anniversary of R' Shalom #Rubashkin's release from prison on Sunday night, Zos #Chanukah. The "Baal Haness" himself spoke WATCH VIDEO OF THE ENTIRE EVENT ON WWW.THEYESHIVAWORLD.COM [Link in InstaStory]