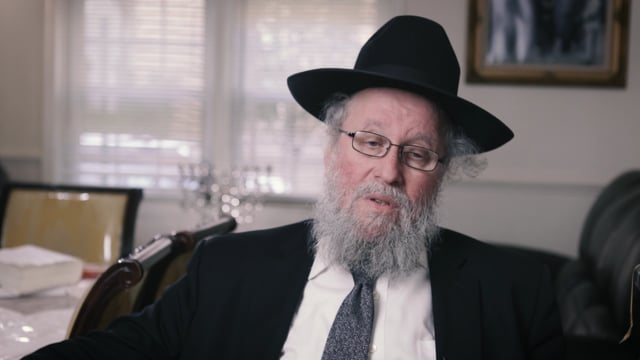 As YWN has been reporting, New York State is taking steps towards stricter enforcement of its education requirements on yeshiva elementary schools.

In line with recently released NYS Education Department guidelines, all yeshiva elementary schools must teach a ‘substantially equivalent education’ to public schools, with a minimum of six hours of secular studies daily.

The new regulations leave little flexibility for what yeshiva elementary schools may teach.

In the video below, HaRav Elya Brudny, Rosh Yeshiva of the Mirrer yeshiva in brooklyn, and a Chaver Moetzes Gedolei HaTorah, describes the incredible threat to Chinuch posed by New York, as Department of Education announces supervision of yeshiva education.

PREVIOUS YWN ARTICLES ABOUT THIS TOPIC:

YWN Speaks Up, The New York Times Backs Down – But Look What They Did Instead