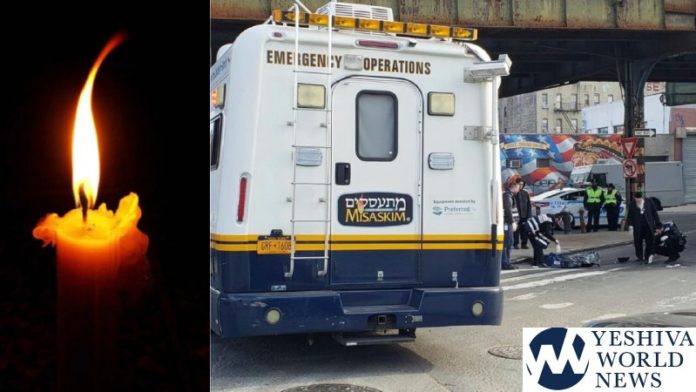 An elderly Jewish man was R”L struck and killed by a truck on the border between Kensington and Boro Park, Wednesday morning.

Pinchos Kreiner, 71, was crossing McDonald Avenue and Cortelyou Road at around 7:30AM when he was struck and pinned under a truck. Paramedics were unable to save his life, and he was Niftar on the scene.

The NYPD Highway Collision Investigation Squad later arrested the driver for failing to yield to a pedestrian and failing to exercise due care.

The Niftar Davened at Rabbi Bluth Shul on East 2nd Street and Ditmas Avenue, as well as the Shomer Shabbos Shul on 13 Avenue.

He may have been returning from Shacharis when the accident happened.

Misaskim tell YWN that the Niftar was not married and never had any children. They request if people can please learn or Daven for the Neshama of Chaim Pinchos Tzvi ben Mattisyahu Z”L.

Levaya information is unknown as an NYPD investigation is underway.

Misaskim is working closely with the NYC Medical Examiner and Police to ensure proper Kavod HaNiftar.

Earlier this morning at 0658 hours, a pedestrian was fatally struck by a tractor trailer/flatbed at McDonald Ave & Cortelyou Rd @NYPD66Pct. The @NYPDHighway Collision Investigation Squad has arrested the driver for failing to yield to a pedestrian/fail to exercise due care. #NYPD pic.twitter.com/m2MiZNFdoU 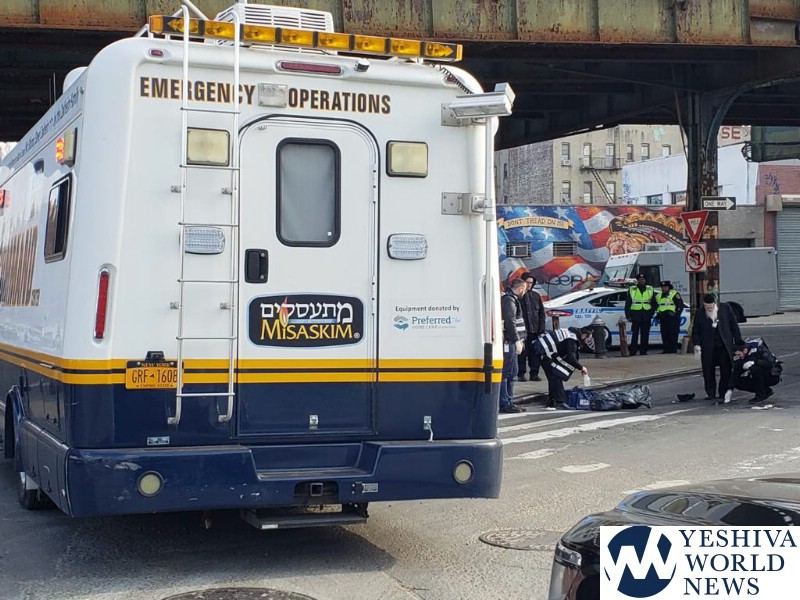 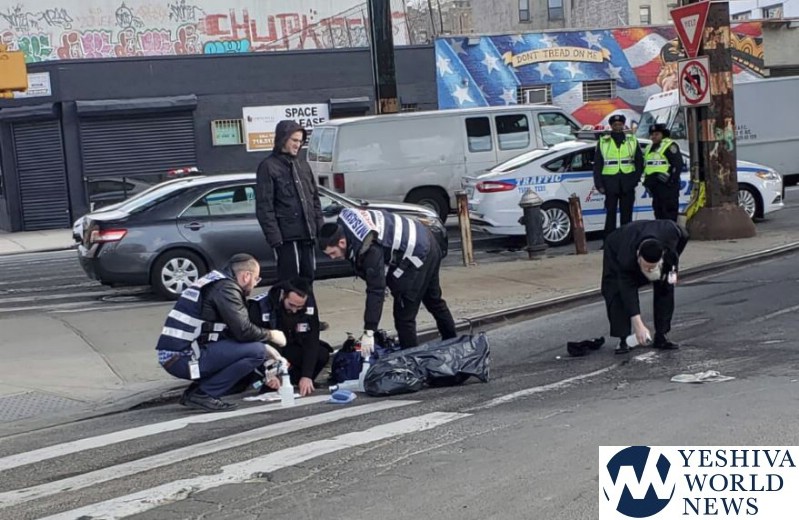 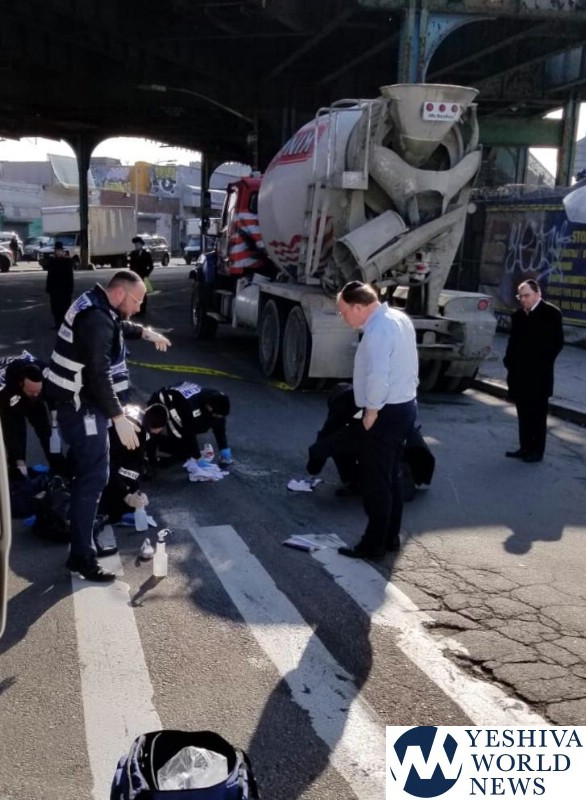 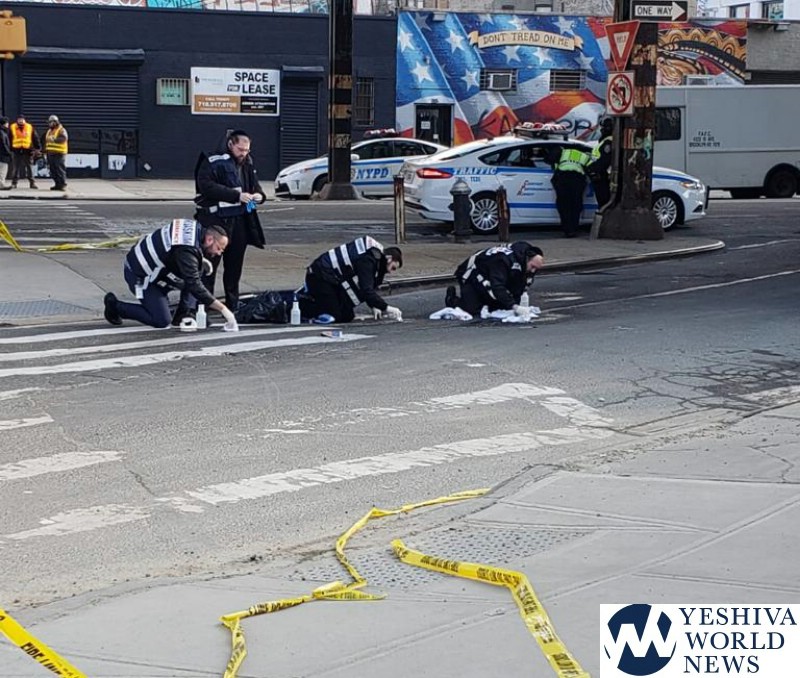