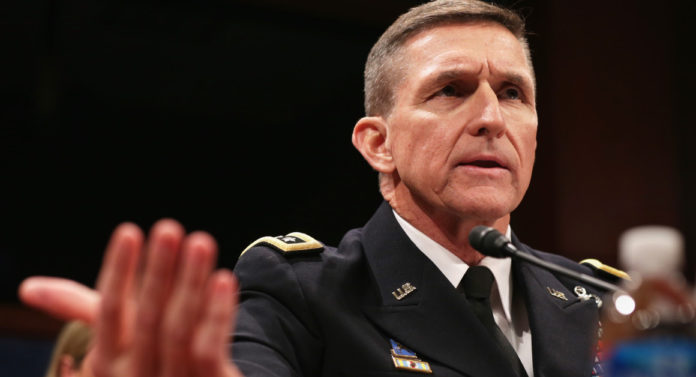 Former Trump administration national security adviser Michael Flynn asked a judge Wednesday for permission to travel between the District of Columbia and Rhode Island, where he and his wife have a home.

U.S. District Judge Emmet Sullivan last week ordered Flynn to stay within 50 miles of Washington starting on Jan. 4. That directive was imposed after Flynn and his lawyers requested a delay in his sentencing hearing so that he could continue cooperating with prosecutors and get credit for his assistance.

In a motion filed Wednesday, lawyers for Flynn asked Sullivan to modify those restrictions so that he could travel between the Washington area and Rhode Island. Flynn is agreeing as part of the motion to restrict his travel within a 20-mile radius of Washington and a 40-mile radius from the Rhode Island community of Middletown.

The lawyers say that prior to the judge’s order, Flynn routinely traveled between Alexandria, Virginia — where he and his wife rent an apartment — and Middletown. They say he complied with every request from the special counsel’s office, appeared on time for every meeting with prosecutors and checked in weekly with pretrial services officials.

The lawyers say special counsel Robert Mueller’s office has no objections to the request.

Flynn pleaded guilty last year to lying to the FBI about his Russian contacts.