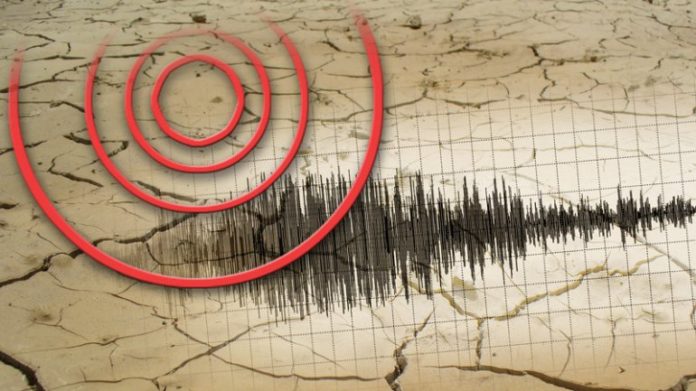 The Orange County Fire Authority says it received no reports of damage.

The geological survey’s “Did You Feel It” website received about 2,400 reports, generally indicating light or weak shaking in the region.

Yorba Linda is a city of about 68,000 residents 35 miles (56 kilometers) southeast of Los Angeles.