A 17-year-old African American male was murdered on Avenue M in the heart of Flatbush, Monday afternoon.

The NYPD and Flatbush Hatzolah were were called at around 4:15PM, reporting a person stabbed at the “Pizza Gyro Grill”, (non-Kosher establishment) located at 1620 Avenue M.

Hatzolah Paramedics rushed the victim to Maimonides Hospital, with an open chest wound, and requested a trauma surgeon to be on standby for their arrival. Moments after arrival, the victim went into traumatic arrest.

At 5:30PM, the victim had a pulse returned, and was being rushed into surgery.

Despite all life-saving measures, at around 1:00AM, the victim succumbed to his massive wounds.

The victim has been identified as Rohan Burke, 17, of Fillmore Avenue in Brooklyn.

Police sources tell YWN that three suspects involved in this incident fled the scene, and a search was underway to locate them.

An NYPD Chopper, as well as K-9 Units were requested to assist in the search.

Avenue M was closed until past midnight as detectives worked on the investigation.

PHOTOS: A teenage #murder suspect surrendered in style on Tuesday — arriving at a #Brooklyn police station wearing a prom-like suit with the tags still attached and a pair of sparkly earrings. . David Lopez, 17, allegedly plunged a blade into the chest of Rohan Burke [SWIPE FOR PHOTO], also 17, during a fight on East 17th Street and Avenue M in #Midwood at around 4 p.m. Monday, police sources said. . Burke stumbled gushing blood into a pizza parlor across the street while clutching his chest and screaming for help, witnesses said. “He started screaming, ‘Call 911! Call 911, please!’ ” said Ayhan Persin, 65, who works at the restaurant, Pizza Gyro Grill. “The blood was just squirting out all over the place. His eyes rolled over and turned white,” he said. . Despite recovering consciousness and undergoing surgery, Burke succumbed to his wounds and died overnight Monday. . SWIPE – #NYPD investigating VIDEO appearing to show the knife being handed off following the stabbing, possibly Lopez handing the knife to his mother. VIA @nypost #homicide #newyorkcity #nyc #crime 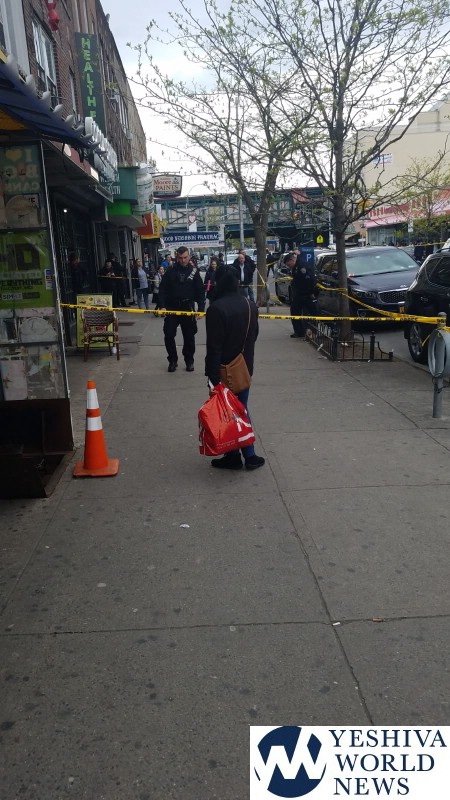 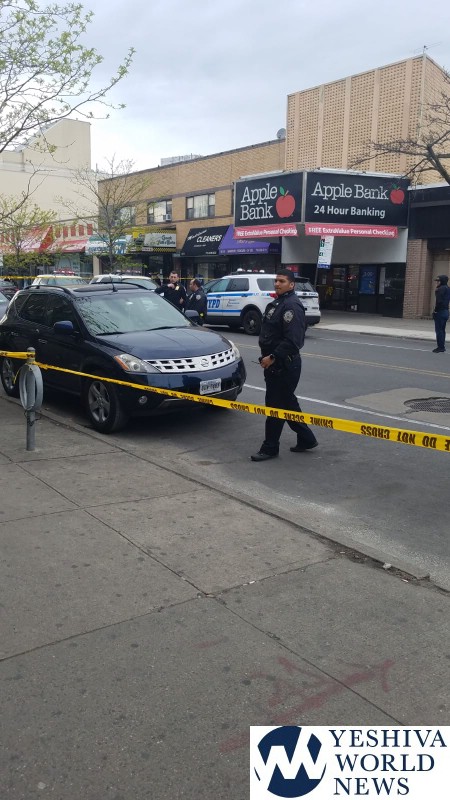 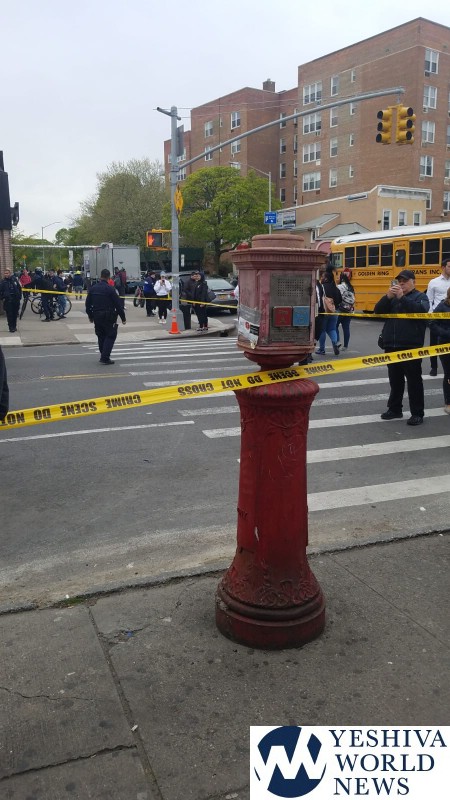 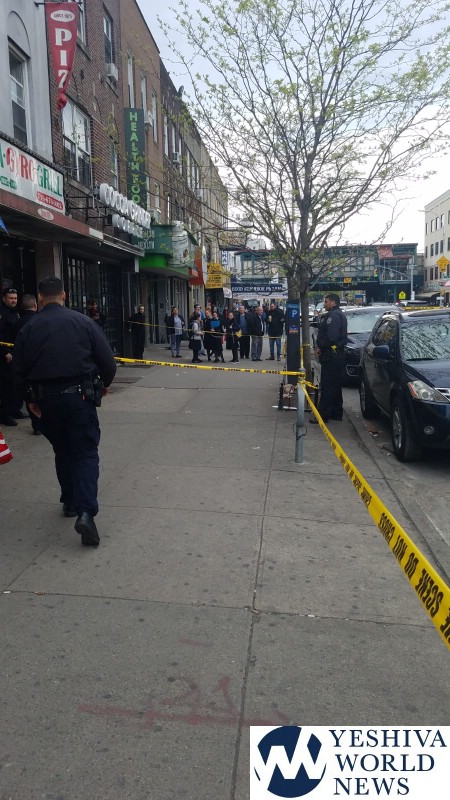 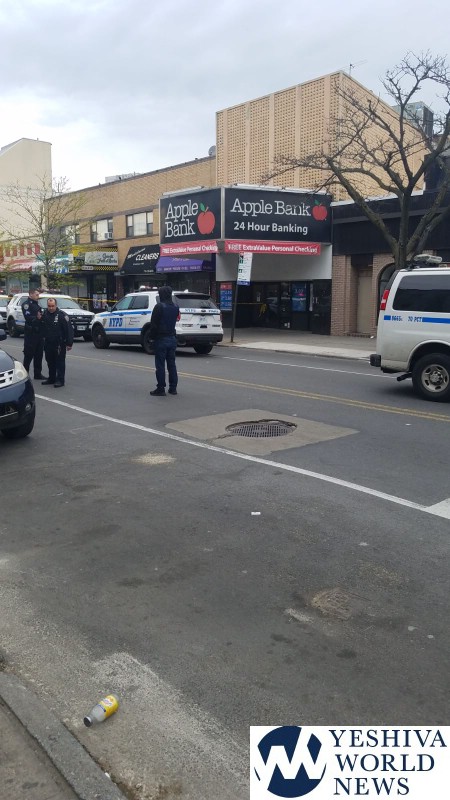