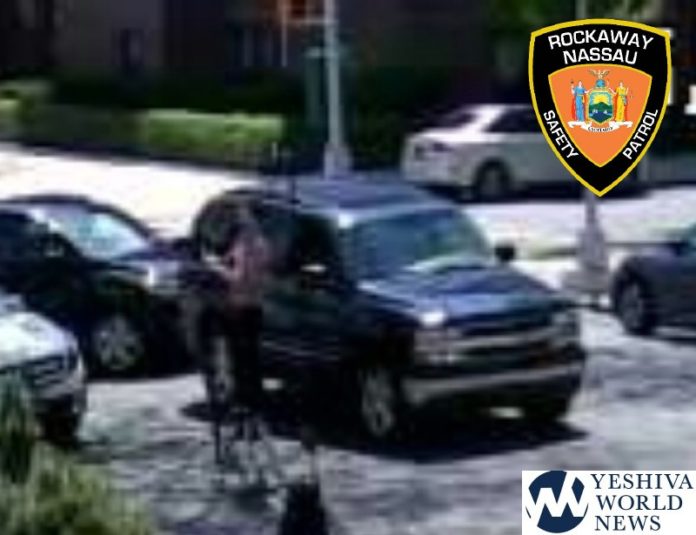 A group of Yeshiva students posing for a class photo were the victims of the latest hate incident in NYC.

On Wednesday (May 8), the students and faculty of Mesivta Shaarei Chaim were posing for a group photo in front of the yeshiva, which is housed at the Young Israel of Far Rockaway, located at 716 Beach 9th Street.

The vehicle had a North Carolina license plate with the first 3 letters PHV posted on the vehicles back end.

The Rockaway Nassau Safety Patrol (RNSP Shomrim) were contacted as well as the police and canvassed the area for the vehicle.

A police report was filed with the 101st Precinct, and the matter was referred to the NYPD’s Hate Crimes unit.