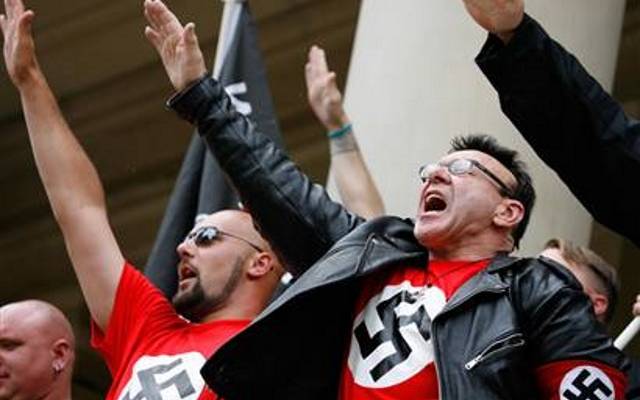 The video streaming company says it has already made it more difficult to find such videos, but it’s now removing them outright. YouTube will also prohibit videos that deny certain proven events have taken place, such as the Holocaust.

YouTube, which is owned by Google, says it’s removing thousands of channels that violate the new policies.