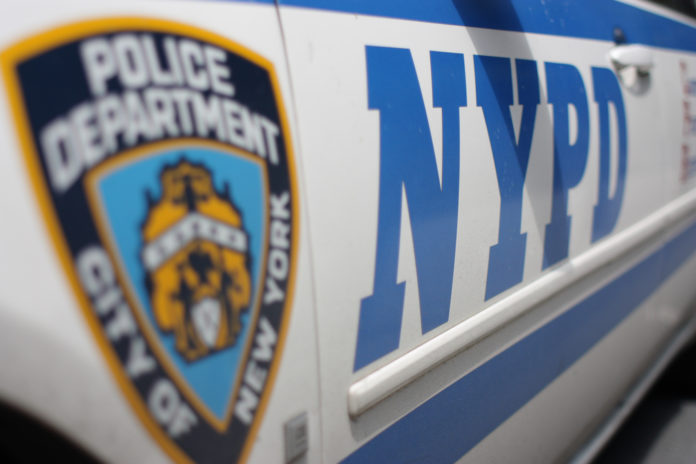 Police say an undercover officer is recovering after he accidentally shot himself in the groin inside a New York City public housing building.

It happened just after 8 p.m. Friday in the Wyckoff Gardens Houses in Brooklyn. Police say the officer suffered a graze wound when his gun discharged accidentally.

The officer was taken to a hospital. A police spokesman says he is in stable condition Saturday.

The incident is under investigation.