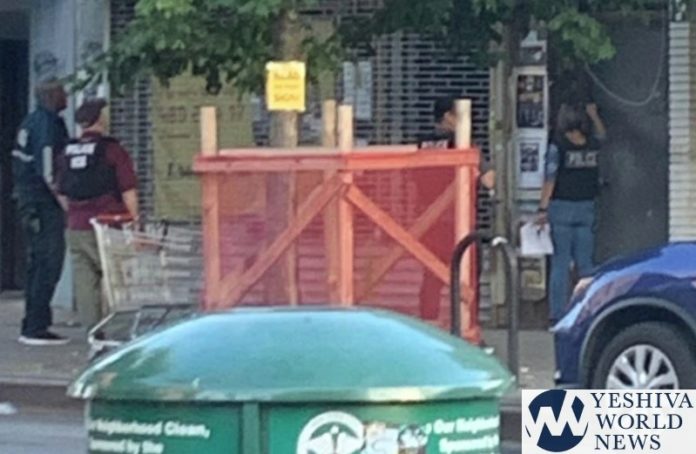 ICE Agents were in Midwood, Tuesday morning. They were seen on Avenue J between East 14th and East 15th Street at around 8:00AM. It is unknown if anyone was arrested.

The raids are part of President Trump’s announced plan to serve papers on an estimated 2,000 families living in the country illegally.

The federal government promised ICE raids this past weekend, and since Saturday morning, raids have been taking place.

ICE is also reportedly using social media and facial recognition software on different states’ databases in their search for certain immigrants who have an order of deportation against them.

We have credible reports of ICE activity early this morning in Midwood and Sunset Park. No reported arrests. Staff from @NYCImmigrants are on the ground and have spoken with witnesses and shared resources. 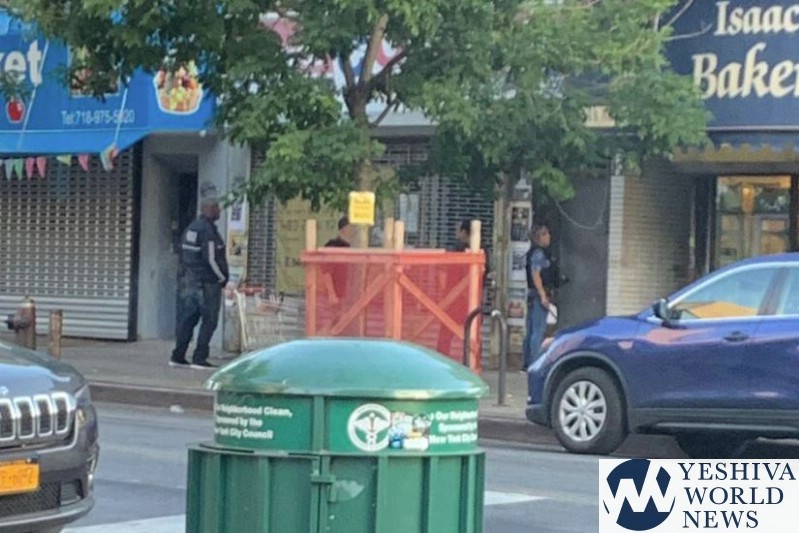 For U.S. Immigration and Customs Enforcement, picking up people is a time-consuming, labor-intensive and not-always-successful task.

An arrest of just one immigrant often requires days of surveillance.

At the same time, ICE has a limited budget and a shortage of detention space. Also, more and more law enforcement agencies, especially those in big cities, are refusing to help ICE as part of the growing “sanctuary” movement, slowing down the arrests of immigrants even more.

ICE tactics are in the spotlight amid warnings from the Trump administration that it would begin a sweep Sunday in 10 cities against families who are in the country illegally and have been ordered to leave. Trump claimed on Monday that the operation had a successful start, even though there was no sign of a large-scale operation in those cities.

An estimated 11 million people are in the U.S. illegally, including 525,000 who have deportation orders against them and are considered fugitives. Those fugitives include 2,000 people who recently came as families and are targets of the operation that was expected to begin Sunday.

ICE operations that zero in on people with criminal convictions in the U.S. result in about 30% of targets being arrested, plus an unknown number of non-targets, or “collaterals,” who are also swept up, ICE officials said. ICE operations against families have proved even less successful, capturing only about 10 percent of the targets, ICE acting Director Matthew Albence said.