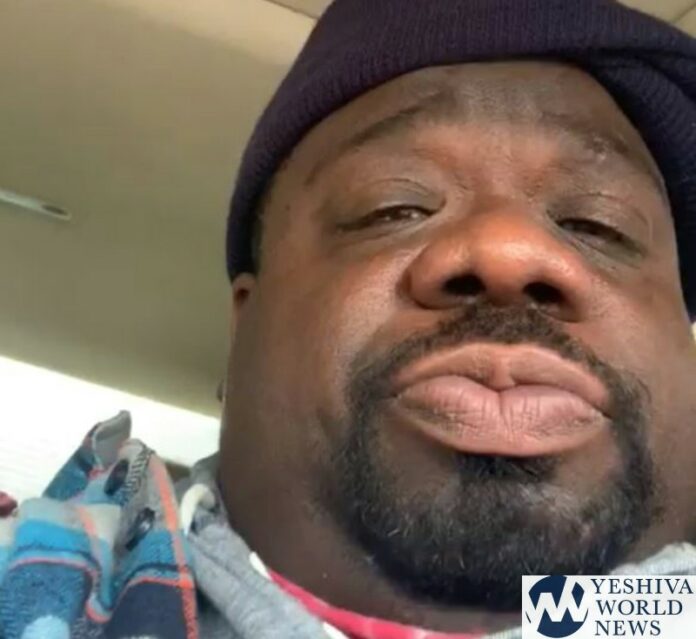 The day after heartrending news, a story of evil and violence that specifically targeted the Jewish community once again, it’s hard not to begin losing faith in humanity. But earlier today, YWN received a message of such sincerity and kindness, it was a reminder of the tzelem Elokim and goodness that Hashem instilled across all races and creed.

“Good morning. To my brothers and sisters of every race, to the Jewish community. Yesterday was a bad day. If the people from the store need any type of help, the family needs any type of help, if they need me to come remove anything – free of charge – me and my guys are open to doing it. Call 201-772-6655.”

“Bless all you brothers and thank you for supporting my family, giving me work and jobs. So it’s only right that I return the gratitude.”

Mr. Harmon added that he once worked in the store that was attacked on Tuesday. He knows the owner of the store, whose wife was unfortunately killed in the attack, and much of his work is done through him.

It should be noted that Mr. Harmon’s message is also a credit to the Satmar community and the store owner who obviously have treated with Mr. Harmon with respect and kindness as well.