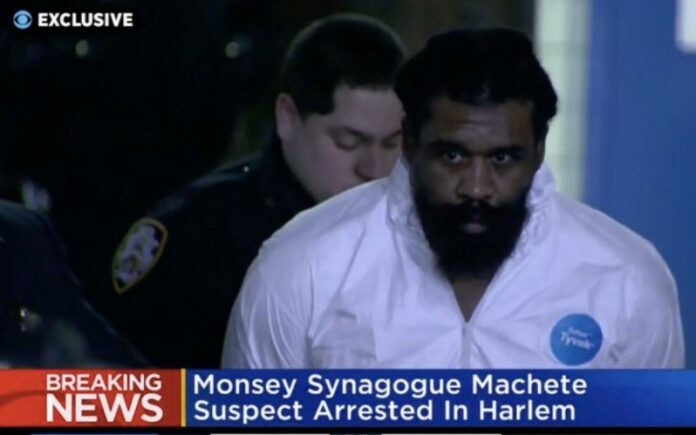 SCROLL DOWN FOR EARLIER UPDATES.

REACAP: A knife-wielding man stormed into the Monsey home of the Kossoner Rebbe (Rabbi Rottenberg) and stabbed five people as they celebrated Chanukah, an ambush the governor said Sunday was an act of domestic terrorism fueled by intolerance and a “cancer” of growing hatred in America.

Police tracked a fleeing suspect to Manhattan and made an arrest within hours of the attack Saturday night in Monsey. Grafton E. Thomas had blood all over his clothing and smelled of bleach when officers stopped him, prosecutors said.

Thomas, 37, was arraigned Sunday and pleaded not guilty to five counts of attempted murder and one count of burglary. Bail was set at $5 million and he remains jailed.

UPDATE 6:35PM: The suspect sccused of going on a stabbing rampage in Monsey is “not a terrorist” – he’s just “mentally ill”. This is according to family which spoke to  the NY Post.

Grafton Thimas- is “not a violent person,” according to his pastor of 10 years, Reverend Wendy Paige of the Hudson Highlands Cooperative Parish.

“Grafton is not a terrorist, he is a man who has mental illness in America and the systems that be have not served him well,” Paige said.

“I have been his pastor for a long time and I have seen him, he is not a violent person, he is a confused person.”

UPDATE 3:45PM: Authorities are investigating whether Grafton Thomas, the man charged in a machete attack in Monsey last night, is tied to the recent brutal assault and stabbing in Monsey that has been unsolved. In that stabbing, a 29-year-old Mordechai Schlesinger was stabbed as he walked to Shul early one morning.

UPDATE 3:00PM: There is a Hachnosos Sefer Torah going to Scheiner’s Shul in Monsey, and stopped by Rabbi Rottenberg’s house in Forshay – as dozens of nations media outlets filmed the event. 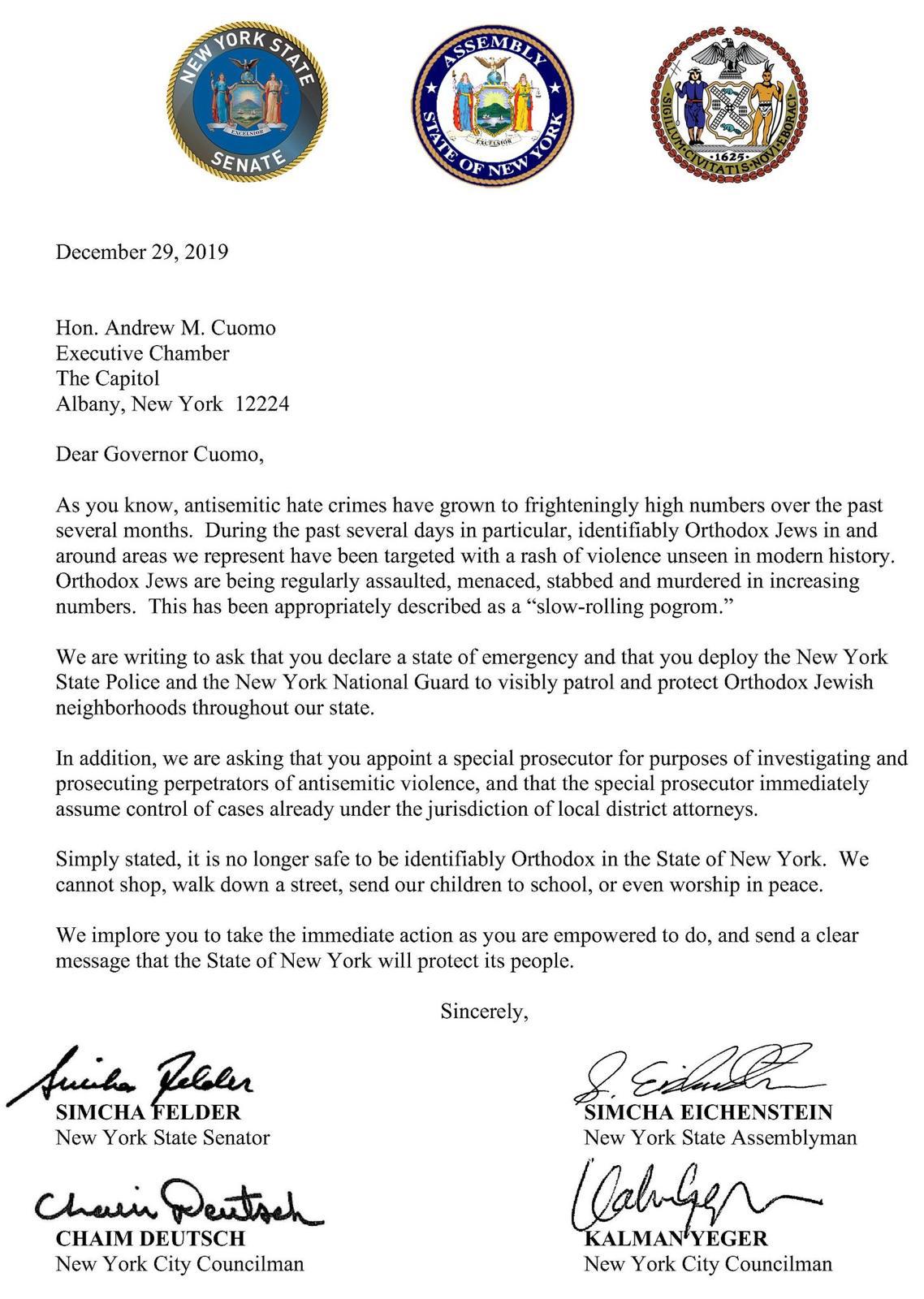 UPDATE 11:25AM – CHILLING EYEWITNESS ACCOUNT: Yosef Eli Glick saved many lives last night. Watch this chilling firsthand account of the horror that went on at the home of Rabbi Rottenberg in Monsey during last nights stabbing attack.

UPDATE 10:00AM: The suspect in the Monsey has been named as Thomas E. Grafton, 37, of Greenwood Lake, NY, which is about 20 miles away from Monsey in Orange County.

He was apprehended with “blood all over him.”

Some media outlets reported the suspect’s name as Thomas Grafton or Thomas E. Grafton, but public records reveal it to be Grafton E. Thomas.

Thomas pleaded not guilty to all five counts of murder and the one count of burglary. Bail is set to $5 million. He will return to Ramapo Town Court Friday, Jan. 3 at noon.

Law-enforcement sources say Grafton has several previous arrests on his record, including one for punching a police horse.

Public records show that Thomas lives in a house on Lake Drive that has been owned by a relative since 2001. He previously lived in Brooklyn, New York, records show.

Last night, a keen eye & quick response by @NYPD32Pct cops led to the apprehension of a suspect wanted in connection with the horrific attack at a Hanukkah celebration in Monsey.