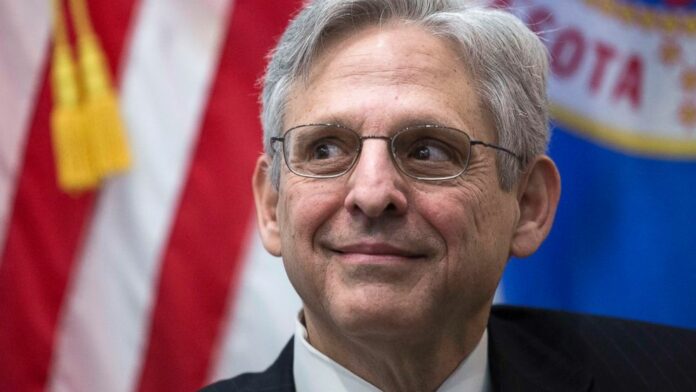 Joe Biden has selected Judge Merrick Garland to serve as his attorney general, Politico is reporting.

In 2016, President Barack Obama nominated Garland to serve on the Supreme Court, but his nomination languished in the GOP-controlled Senate at the end of the former president’s term.