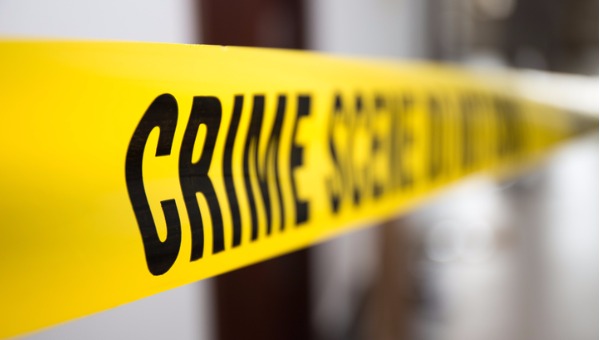 One man was stabbed to death and three others were wounded Friday night during what police say may have been a foiled robbery attempt at an illegal gambling den in Brooklyn.

Three of the men were found lying on the sidewalk in the borough’s Sunset Park neighborhood around 9:30 p.m., police said. The area is also known as Brooklyn’s Chinatown.

A 46-year-old man was pronounced dead at a hospital. Two men, ages 39 and 42, were hospitalized in stable condition with non-life threatening injuries. A fourth man was treated at the scene for a puncture wound.

Police are investigating whether some of the men were attempting to rob the gambling den and whether they were stabbed by someone trying to stop them.

The men’s names have not been made public. No arrests have been made.