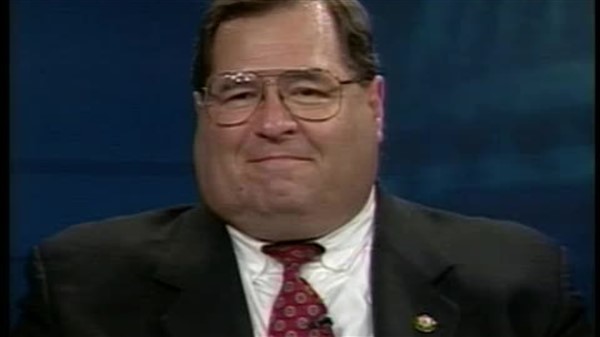 Rep. Jerry Nadler, a New York Jew who has represented Manhattan’s West Side in the House of Representatives since 1992, is considering hanging up his political cleats at the end of his current term, which concludes next year.

Nadler, 74, has served as the powerful House Judiciary Committee chairman since 2019, but age and deteriorating health may finally be catching up to the congressman, who is often mocked for wearing pants that ride up near his chin.

The congressman has been beset by health issues for a long time. He underwent gastric bypass surgery in 2002 after becoming so obese that he couldn’t practically use New York City’s subways. He also nearly collapsed during a 2019 press conference and had to be hospitalized.

Despite his Jewishness, Nadler supported the 2015 Iran nuclear deal, drawing the ire of many in the US and Israel, including some who accused him of stabbing the Jewish State in the back.

Nadler also defended Alexandria Ocasio-Cortez after she compared the detention of illegal migrants crossing into the US to Nazi concentration camps.

Nadler, the only member of Congress with a yeshiva education (he attended Jewish classes in his youth), would provide a political opportunity for NYC Comptroller Scott Stringer, who is searching for options after losing the Democratic primary for mayor to Eric Adams.