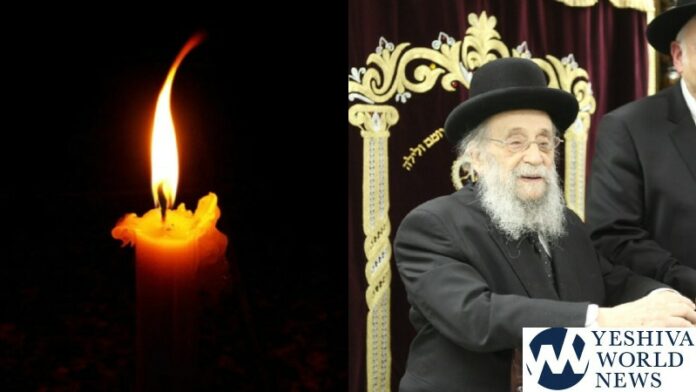 YWN regrets to inform you of the petirah of HaRav Grainom Lazewnik zt”l, a Novardoker talmid in Europe and a close talmid of the Steipler Gaon zt”l. Rav Grainom was 106.

Rav Grainom was born in a small town called Lenin, near Luninetz, where Rav Shach served as rosh yeshiva before the war. His father was one of the distinguished baalei batim in the town and served as gabbai of the kehillah.

When he was just 14, Rav Grainom went to the city of Pinsk to learn in one of the Novardoker yeshivos, which instilled in him an unwavering devotion to avodas hamidos and avodas hashem.

Rav Grainom learned under the tutelage of the Steipler Gaon, who gave him his acceptance farher, and the mashgiach, Rav Moshe Ostropoler. Rav Grainom said in his later years that his primary influence in yeshiva came from Rav Kalman Pinsky, who later married the daughter of Rav Elya Lopian, who took a fatherly interest in him.

Later, Rav Grainom fought in the Polish and Russian armies, and ran sabotage missions against the Nazis in World War II.

Rav Grainom zt”l served as the rav at Mosad Adar Gbyr in Flatbush (Avenue O and East 9th Street) for many years, where he touched the lives of thousands of people who were either mispalelim, learned from his ways, or simply sought his advice.

The levaya will be at Shomrei Hadas on Sunday at 3pm. The Aron will drive past the Shul (no stopping) and then will be at El Al Cargo Area 75 North Hangar Road at approximately 6:15/6:30pm.

PHOTOS BELOW TAKEN THREE WEEKS AGO: 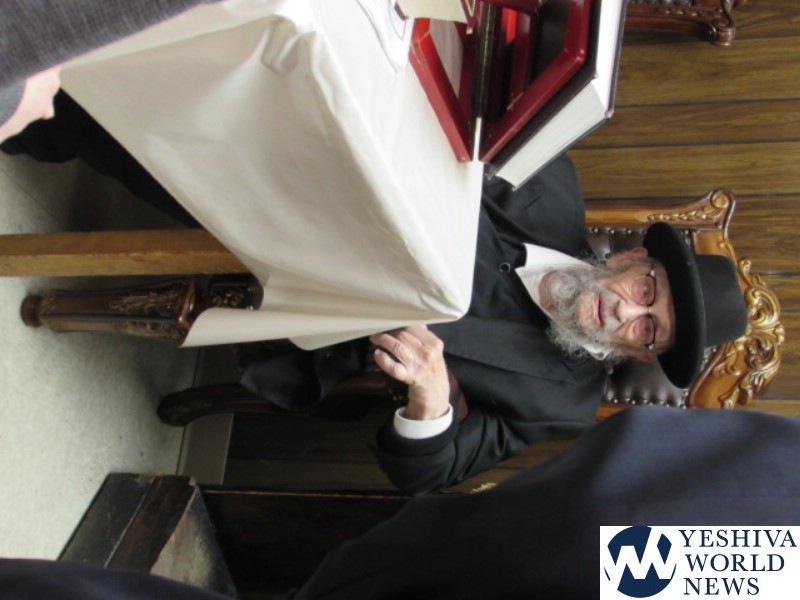 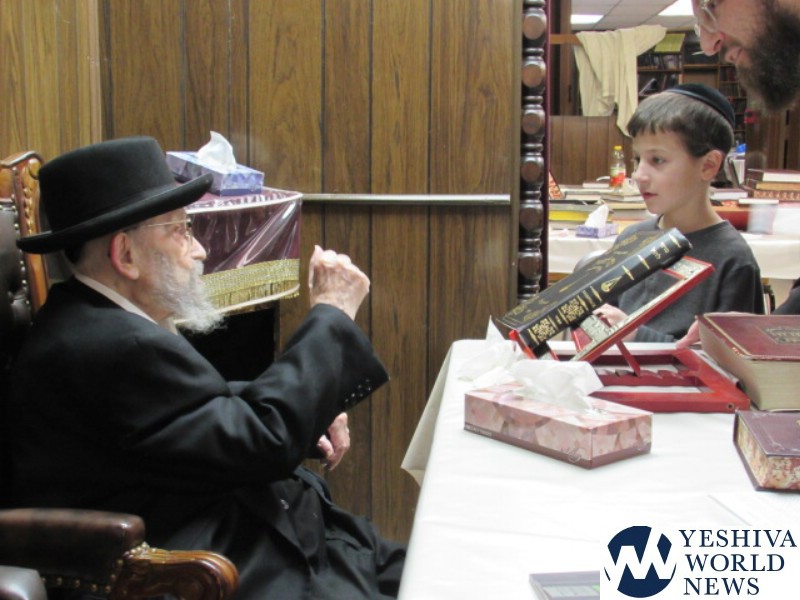 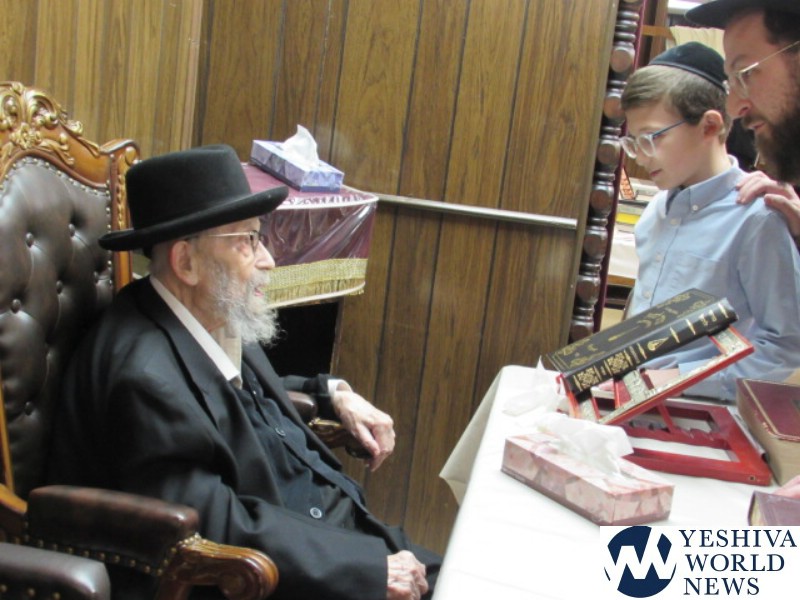 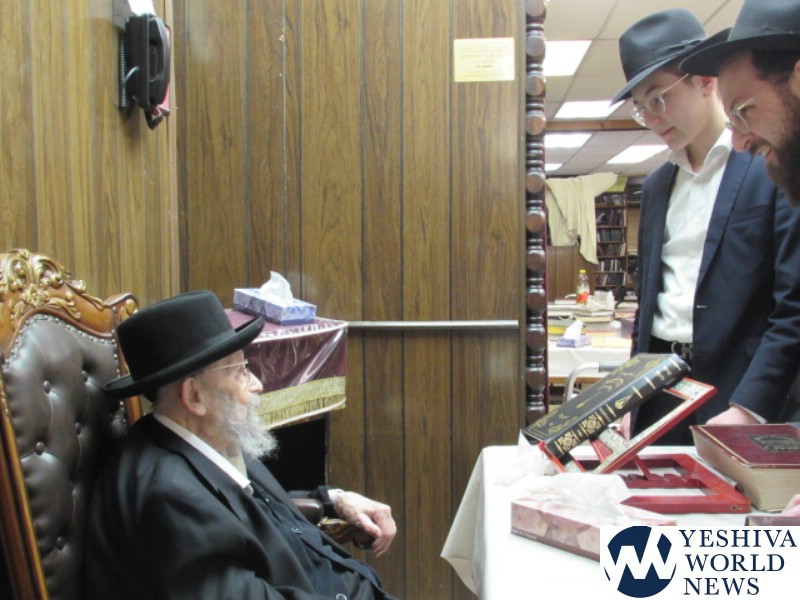