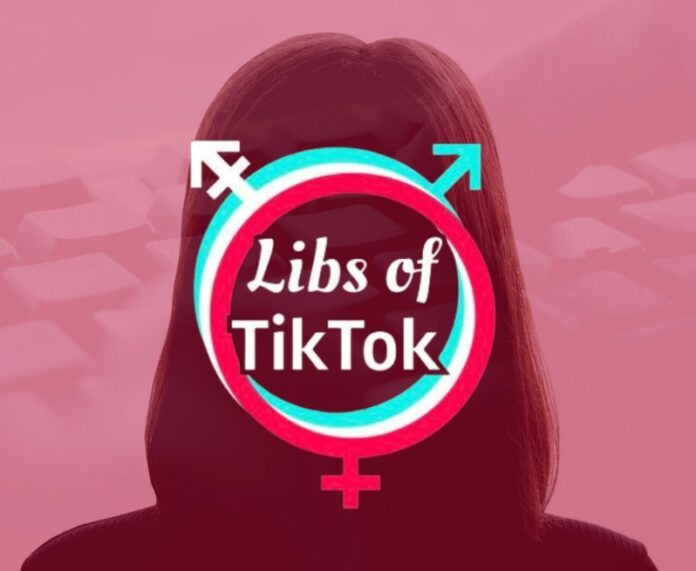 A Washington Post article exposed the identity of a frum woman who has been running a Twitter account that simply posts TikTok videos created by educators in which they brag about teaching children about critical race theory and age-inappropriate matters.

Since the attempted hit piece was published on Tuesday, the woman – a frum Jew from Brooklyn – has gained more than 200,000 additional followers on her Twitter account, while the person responsible for the article has come under intense criticism for revealing the identity of a private person, including her home address and other personal information irrelevant to the story itself.

“I think that what I’m doing is very effective, and I think that a lot of people wanted to shut me down,” the woman told Fox News’ Tucker Carlson on Tuesday night. “They wanted to intimidate me into silence. And unfortunately for them, that’s just never gonna happen.”

The reporter who wrote the piece in the Post, Taylor Lorenz, used research conducted by Prototype Fund – founded by a former Twitter employee and funded by the German government – to unearth the identity of the woman behind the Twitter account.

Lorenz is now under intense scrutiny for doxxing the woman, revealing her name, occupation, and even that she’s an Orthodox Jew – details that should be irrelevant to the article’s readers. The article even included a hyperlink that contained information on the frum woman’s home address. That hyperlink was pulled from the article after backlash.

Lorenz is also being blasted for showing up at the home of one of the woman’s relatives. 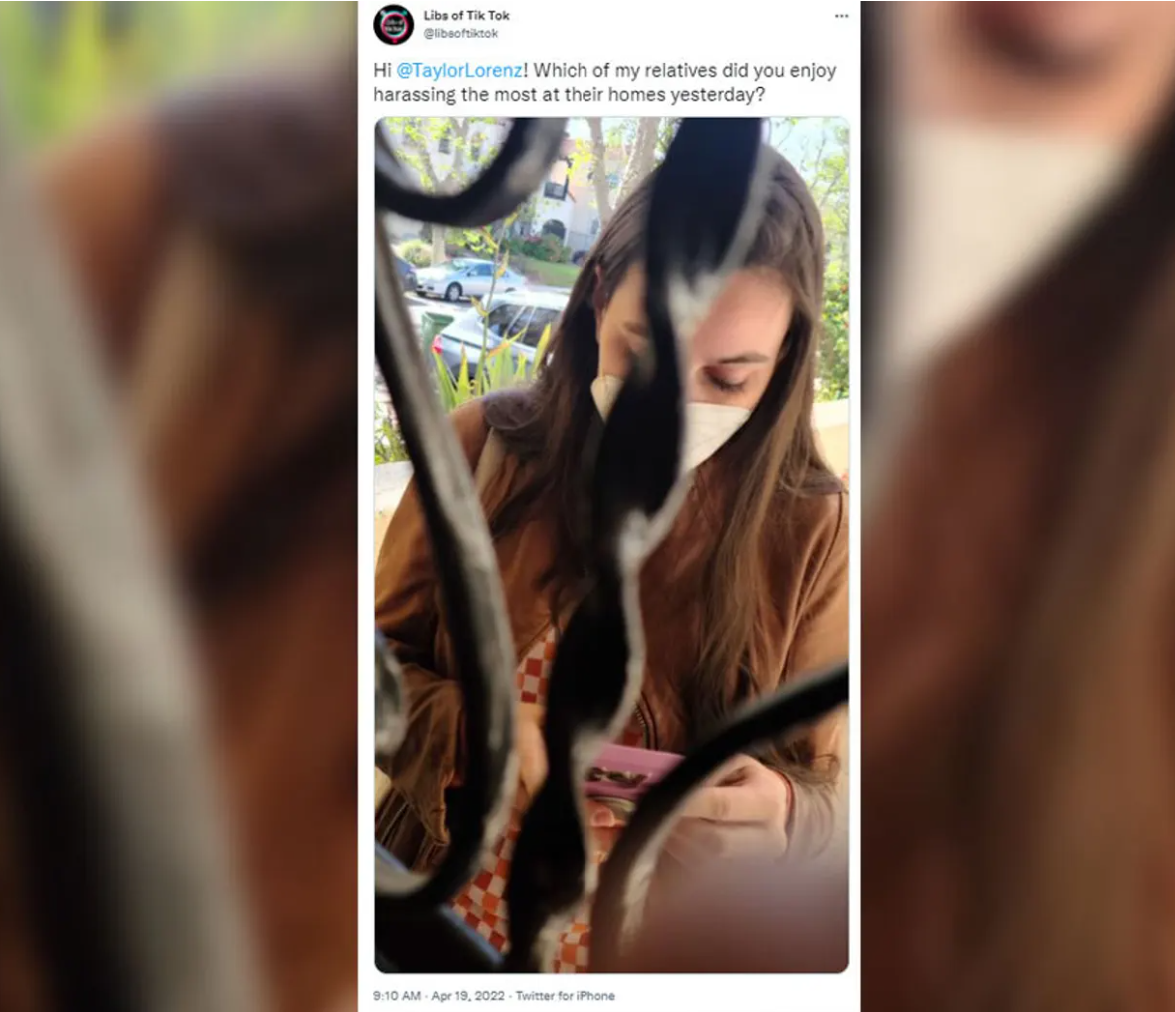 Ironically – and hypocritically – Lorenz complained in an interview earlier this month about women being harassed and doxxed online.

“You feel like any little piece of information that gets out on you will be used by the worst people on the internet to destroy your life and it’s so isolating,” a teary Lorenz told MSNBC. “It’s horrifying… It’s overwhelming.”

Lorenz also said that the way people have treated her caused her to have severe PTSD and she even contemplated suicide.

In a separate interview, Lorenz said online harassment is a “tool to silence people, especially women… for speaking out” and decried how her family members were harassed, calling it “horrifying and invasive.”

Lorenz also complained after this story was published that people were harassing her family members about her – something that she had just done to the creator of Libs of TikTok.