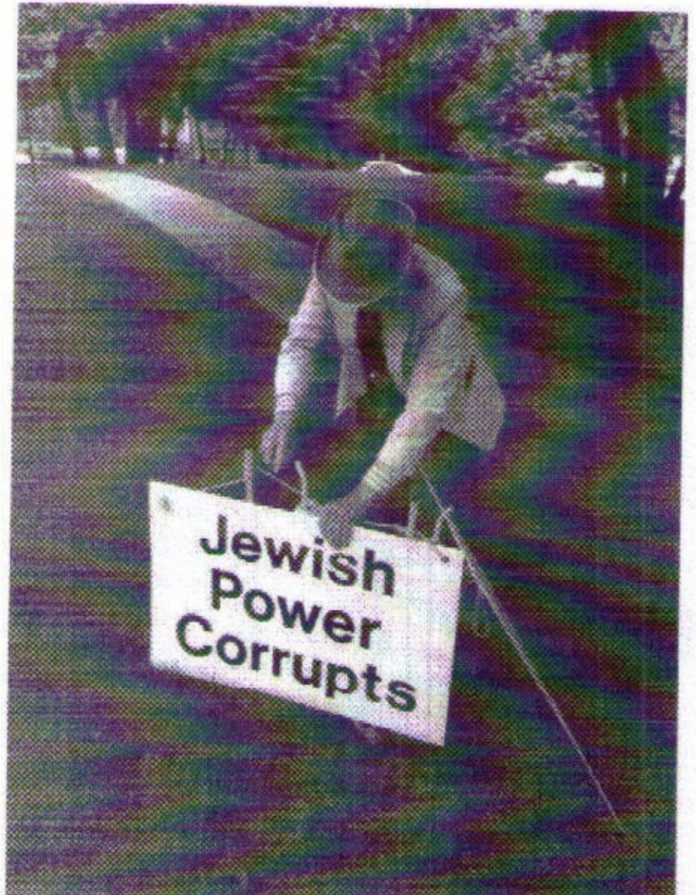 Agudath Israel of America said it is deeply disappointed by the U.S. Supreme Court’s decision not to hear Marvin Gerber v. Herskovits, et al., a case involving antisemitic protests outside an Ann Arbor, Michigan congregation on Shabbos mornings. In April, Agudath Israel, joined by nine other Orthodox Jewish organizations, filed an amicus brief asking the Court to hear the case.

Every Shabbos morning, for nearly twenty years, the Beth Israel Congregation and its worshipers have been subject to antisemitic harassment as they attended prayer services. Signs displayed by the protesters include anti-Jewish slogans such as “Resist Jewish Power,” “Jewish Power Corrupts,” and “No More Holocaust Movies.” This hateful intimidation has brought extreme emotional distress to congregants, including one of the plaintiffs, a Holocaust survivor, who has stated that the harassment at times prevented him from attending Beth Israel services.

Beth Israel congregants originally turned to the City of Ann Arbor for relief, asking it to enforce its law requiring such protests to obtain a permit, But the city refused to take action. They then took the case unsuccessfully to federal trial and appellate courts. Eventually, two Beth Israel members asked the Supreme Court to hear the case. One of the petitioners, Marvin Gerber, selected noted constitutional attorney and scholar, Nathan Lewin, to bring the case before the justices, as Mr. Lewin enjoys an extensive and compelling record arguing religious freedom causes before the High Court.

“This is an astounding and chilling outcome to a twenty-year saga,” said Rabbi Chaim Dovid Zwiebel, executive vice president of Agudath Israel. “The harassment and intimidation in this case are not protected free speech but included antisemitic epithets that historically have led to violence against Jews. We will continue to fight these cases, which at the very least constitute vicious interference with the congregants’ constitutional right to worship freely.” 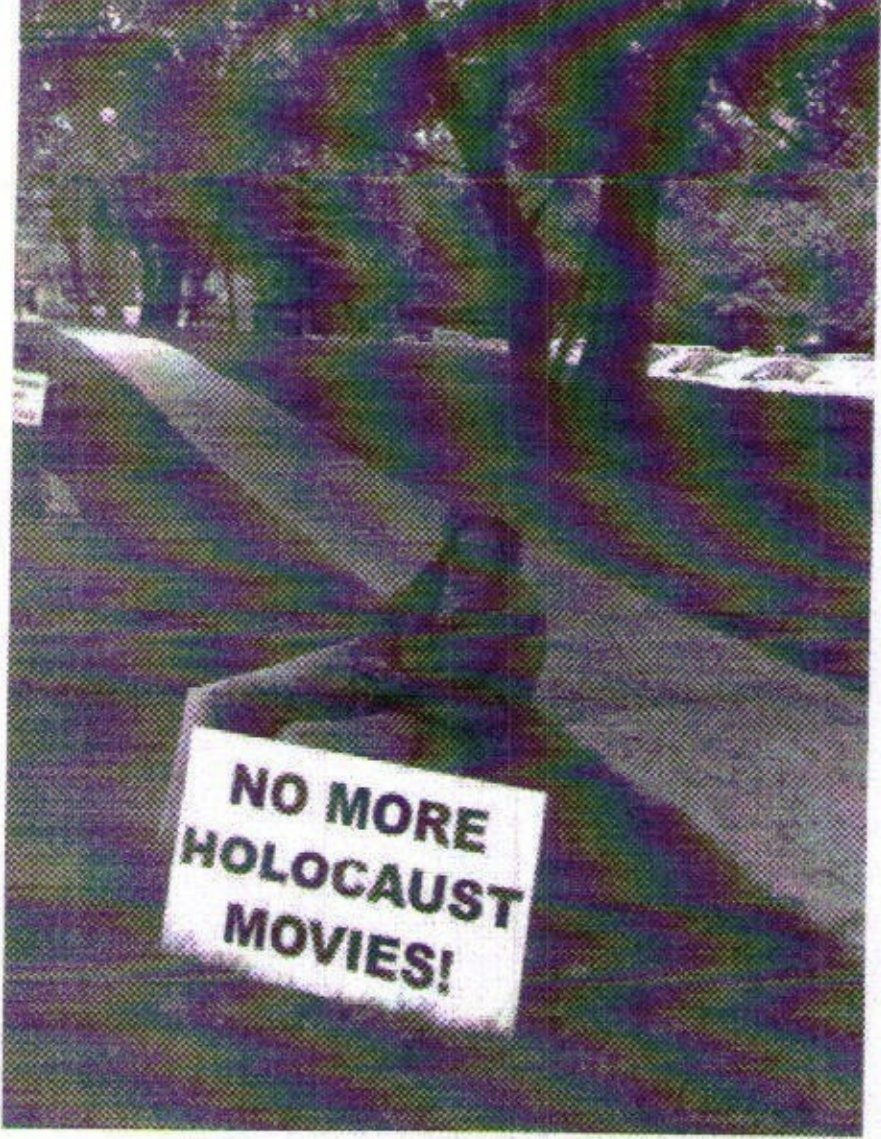 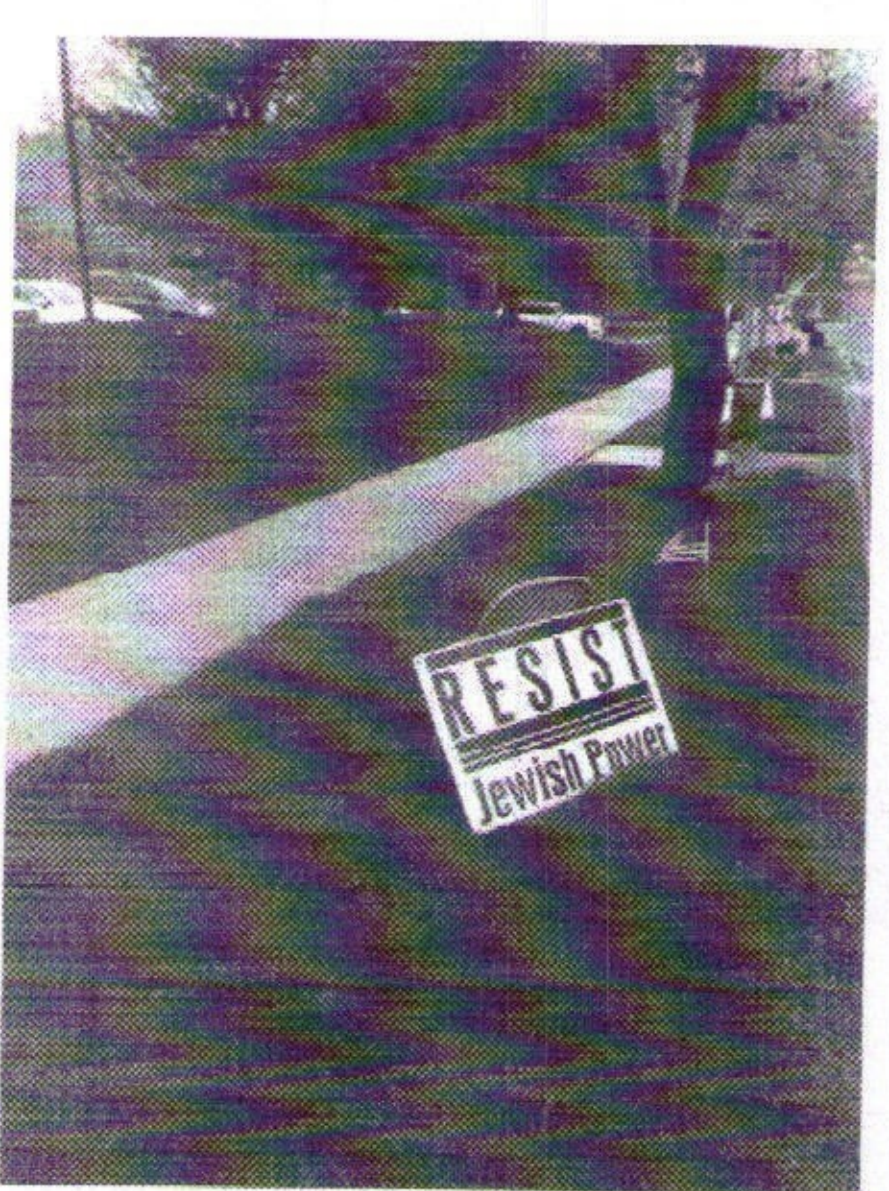