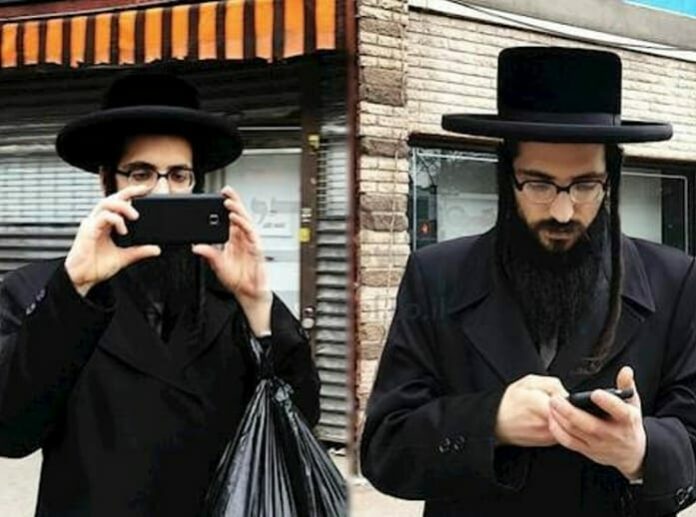 Mordechai and Mattisyahu Malka, two top officials in the Lev Tahor cult, have been convicted in White Plains federal court of kidnapping following a three-week jury trial. The two were key participants in the kidnapping of a 14-year-old girl and a 12-year-old boy from their mother in Woodridge, New York in December 2018.

The kidnappers smuggled the children across the U.S. border to Mexico, where they reunited the girl with her adult “husband,” who she had “married” when she was 13 years old.

After the children were recovered and returned to their mother, the defendants and their co-conspirators tried to kidnap the children a second time in March 2019.

Two co-conspirators, Nachman Helbrans and Mayer Rosner, were previously convicted of kidnapping and sexual exploitation charges in connection with this case after an October 2021 trial and have each been sentenced to 12 years in prison.

Evidence presented at the Malka’s trial showed that in October 2018, the mother and her children escaped from Lev Tahor’s compound in Guatemala, arriving in the United States in early November 2018. Also in November 2018, a Brooklyn family court granted her sole custody of the children and prohibited the children’s father, a leader within Lev Tahor, from communicating with the children.

After the mother fled and settled in New York with her children, Mordechai Malka and other Lev Tahor members devised a plan to return the children to the Lev Tahor cult.
In December 2018, the kidnappers took the children in the middle of the night – on Shabbos – from a home in upstate New York and transported them through various states and, eventually, to Mexico.

Mordechai Malka and his co-conspirators used disguises, aliases, drop phones, fake travel documents, an encrypted application, and a secret pact to execute on their kidnapping plan. At the time of the kidnapping, Lev Tahor leadership was seeking asylum for the entire Lev Tahor community in Iran.

Following a three-week search involving hundreds of local, federal, and international law enforcement officers, the children were recovered in Mexico and returned to their mother in New York.

Then, in March 2019, members of Lev Tahor again tried to kidnap the children. The leader of Lev Tahor, Nachman Helbrans, attempted another kidnapping of the children while incarcerated in Westchester, New York. Mattisyahu Malka acted as the operative on the ground to execute the attempted kidnapping.