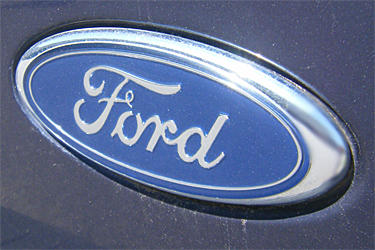 Ford Motor Co. is recalling 4.5 million vehicles due to a faulty switch that can overheat and catch fire. This is Ford’s eighth recall for this problem, which now has prompted the recall of 16 million vehicles.

The switch is used to disengage the cruise control. The part at issue is made by Texas Instruments.

The recall affects the following models:

Owners of these vehicles will receive letters about the recall the week of Oct. 26.

The most recent round of switch recalls stems from February of last year, when Ford started to investigate fires reported under the hood of Windstar vehicles. NHTSA opened an investigation on the new round of recalls in June last year.